GeForce Now and its immense catalog of games via streaming

When the beta period started GeForce Now showed that their internet game streaming technologies worked very well. Obviously there were aspects to improve, because nothing comes out right the first time, but it gave a good example of how it could work in the future.

Over the months, he was not only offering better performance and gaming experience When the user’s internet connection met the minimum requirements that the company demanded, it also began to grow in terms of available titles, compatible platforms, etc.

Everything was going smoothly under full sail, until the final version of the service arrived and there the problems began. The agreements it had reached with different developer studios and publishers they were reeling and many began to take their games off the platform. Also the arrival of new players like Google Stadia, Microsoft’s xCloud, etc., had their point of fault. Because the game from the cloud was taking hold and nobody would want to miss the opportunity to get a slice.

Still Nvidia kept working, clarifying the way the games were on their platform and under what conditions, etc. That allowed him to continue increasing a catalog of titles that today has already reached 1,000 video games.

Doubling the number of games in just 18 months 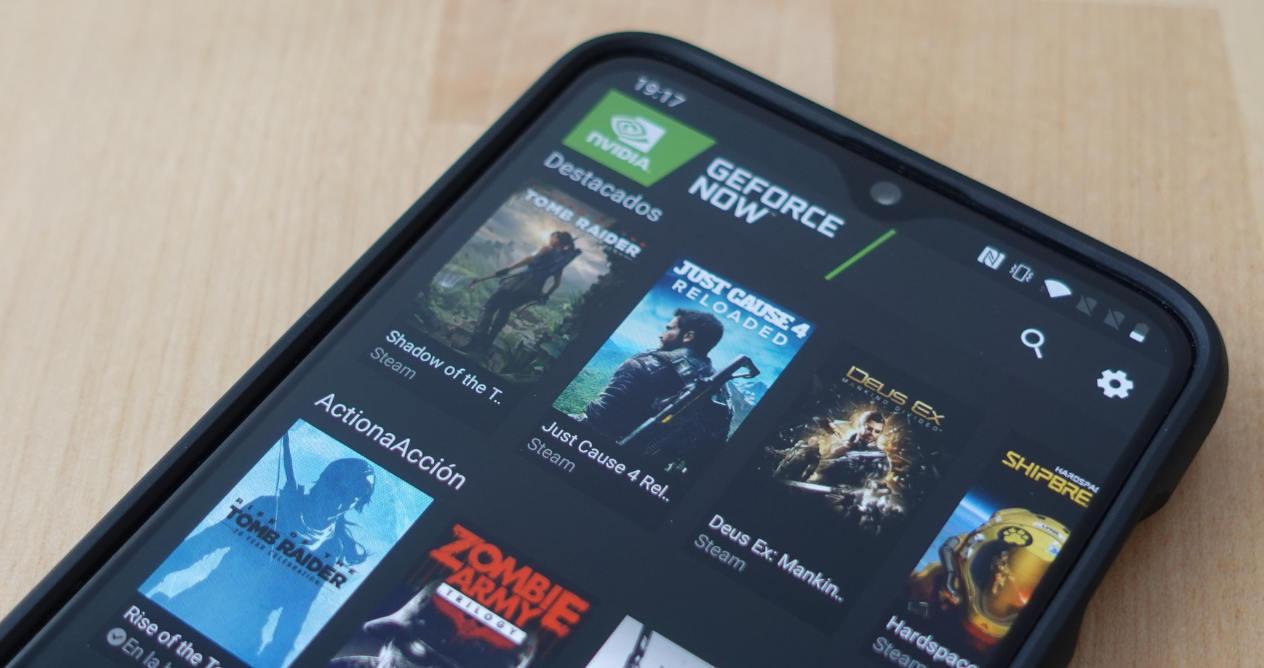 The GeForce Now numbers were never really bad, at least in terms of what it felt like as a user. Because you could access the service for free as paid. The subscription option was and continues to be the most interesting because it gives you advantages and privileges, but for occasional games the free one is more than enough.

Also, something that we had always stressed. And what was interesting was the fact that you could access the games that you had already bought or gotten as a gift on platforms such as Steam and Epic Games Store. These are really the great partners and responsible for said achievement as well.

Not having to pay twice for the same title that you have for another platform (computers with Windows, Linux or Mac) is a great competitive advantage. A well braided play that gives you that overwhelming advantage compared to the 270 games that Xbox Game Pass currently has, the almost 200 from Stadia or the approximately one hundred from Amazon one or PlayStation Now.

So, if you add the possibility of enjoying GeForce Now on iOS and Android mobile devicesComputers with any operating system or set top box such as Nvidia Shield itself, it is clear that at least it is worth trying if you have not done it yet.

And yes, again quantity does not imply quality, but on the rest of the platform there are also many games that you will never play for one reason or another. But enjoying some of the most important PCs wherever you go is something incredible and unthinkable just a few years ago. 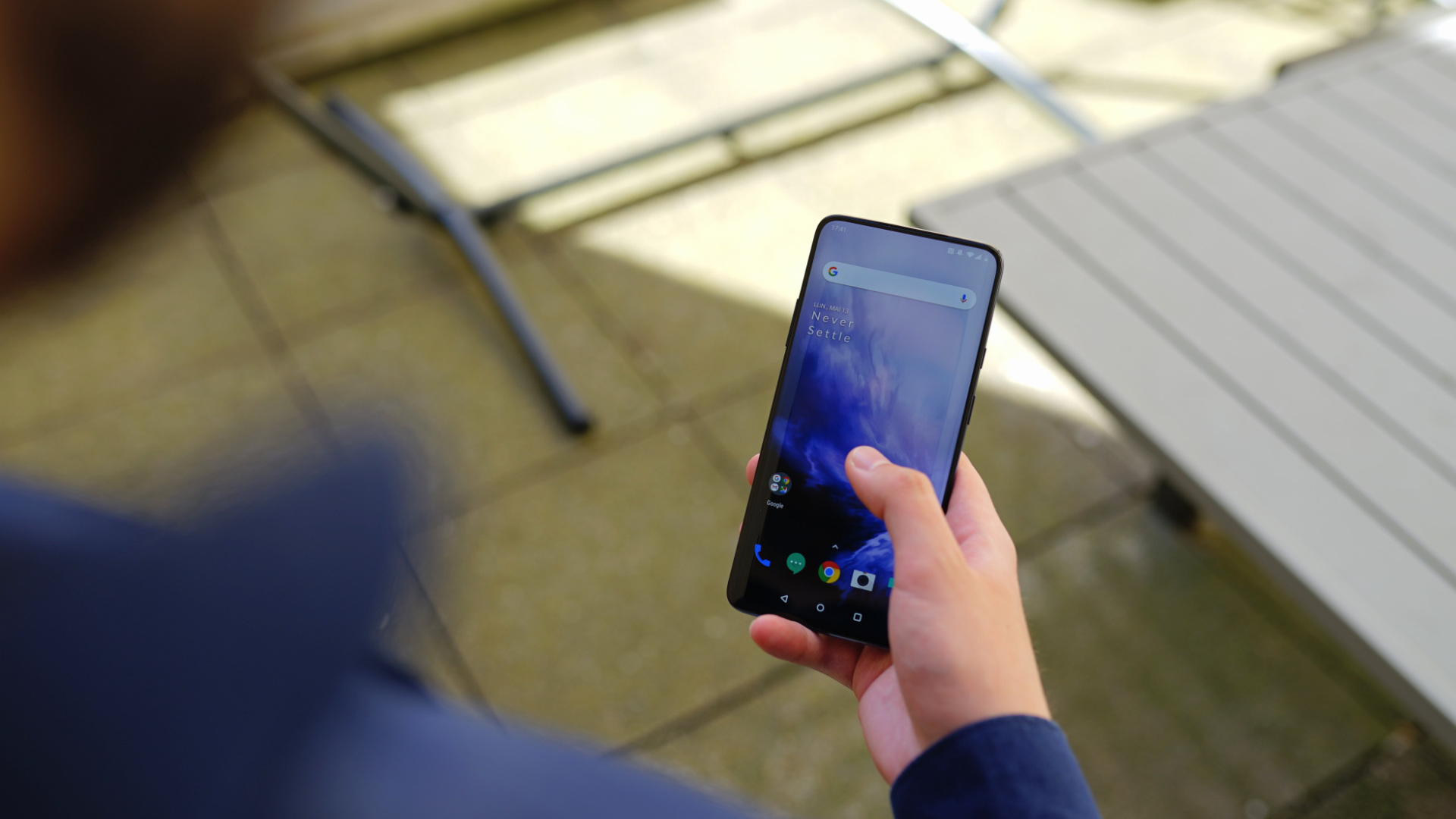