Thus, with these new desktop processors Intel Alder Lake-Syou will be able to play and multitask without limitations thanks to the new hybrid architecture optimized performance, which not only includes all the latest improvements for games, but also integrates all the new technologies.

In addition to this, Intel was aware that cache memory is now more important than ever to achieve the best performance in games, and therefore all the new generation of processors have seen their amount of memory L2 and L3 cache increased, thus offering a level of performance never seen before.

Having two types of cores inside the processor, how to know which one has to work at all times and for what? To do this, Intel has developed Intel Thread Director technology, a system capable of measuring the needs of each process that we run on the PC in real time in order to assign the necessary resources to obtain the best performance.

Under Windows 11, the 12th generation Intel Core processors are capable of indicating to the operating system in which of its cores it is better to execute each of the processes, always obtaining the best performance and, above all, the maximum energy efficiency, but making sure that background tasks will never negatively affect your games.

The Intel Core 12 bring the latest technologies for gaming

Having a state-of-the-art processor implies numerous technical improvements, but in the case of the Intel Core 12 it also implies the integration of all the latest gaming technologies.

Thus, only with the new Intel Alder Lake-S processors will you be able to obtain the maximum potential that a desktop PC can give you for gaming, thanks to the new interface PCI-Express 5.0 which is compatible with the new generations of graphics cards but also with the fastest SSD storage devices on the market, as well as of course with the new generation of DDR5 RAM which guarantees the best performance both in games and at all other levels.

But the thing does not stop there; As we told you before, Intel has designed this generation of processors always with gaming in mind, and to obtain the best performance in games, not only is the raw performance of the hardware important, but also communications and connections. For this reason, the 12th generation Intel Core processors also incorporate wireless technology. WiFi 6Eas well as connectivity 2.5GbE to increase bandwidth and reduce latency when playing online.

The Intel Core 12, a safe bet for gaming

As we have been telling you throughout this article, there is no doubt that today the 12th generation Intel Core processors are a safe bet if what you want is to build a desktop PC oriented above all to gaming, since Intel is the only company that offers processors that are actually optimized for it.

However, thanks to the hybrid architecture that they have developed in this 12th generation, these processors are not only excellent for obtaining the best performance in games, but in general in any type of task that you need to perform in your day to day.

Finally, we have to inform you that Intel has prepared a very interesting contest, in which in order to participate you simply have to access the following website: duodecima.itchannel.es/#contest before March 30 and register. Among the participants, 70 winners will be chosen to win a Special Edition sweatshirt (which will not be sold anywhere and can only be obtained through this contest) along with other gifts, such as a poster or some pretty cool socks. Winners will be contacted from April 1.

Features to look for when choosing a web browser 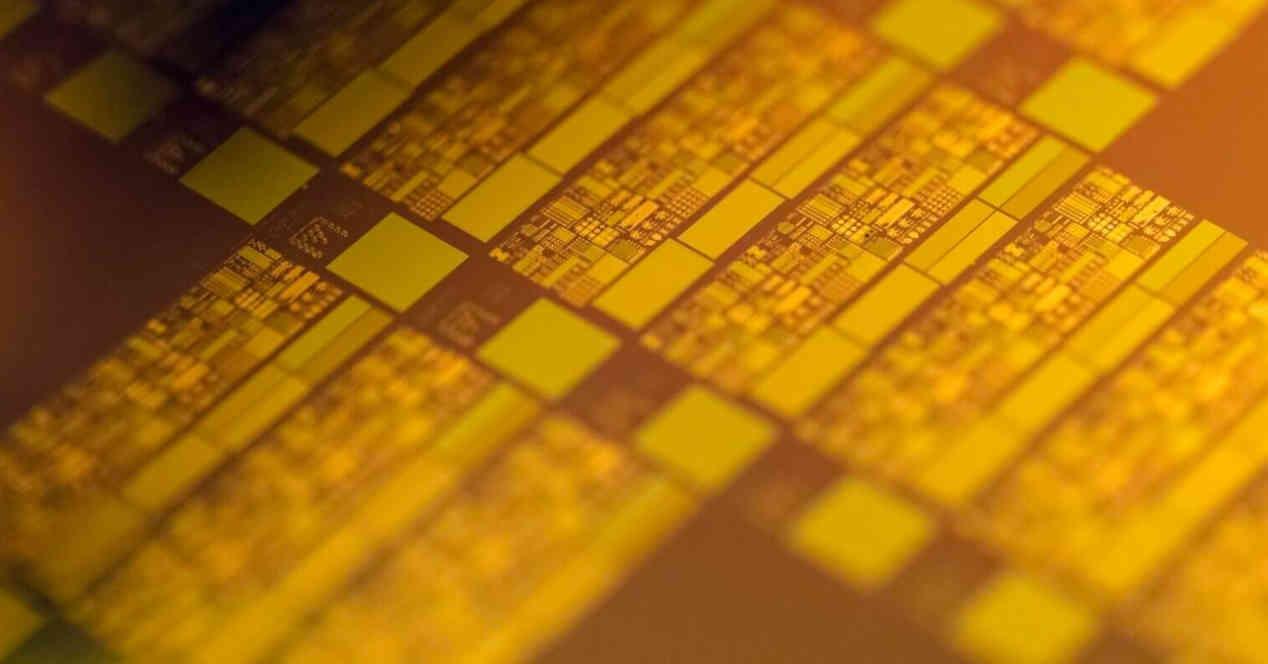 What is the quality of service of a CPU and how does it affect performance?

Do I install Linux or use the Windows Subsystem? find out