The new MacBook Pros closer than ever

According to a recent report whose author in Ming-Chi Kuo, Apple is beginning to plan the mass production of the new MacBook Pros. These will stand out above all for presenting a different design, something highly requested by all users. There are many reports that have indicated the third quarter of the year as a possible date to launch these new teams. But now this quarter would finally be the one in which production begins to work. This would make Apple finally schedule a presentation event in the month of october or november to be able to launch it.

With this movement they try to avoid overlapping it with the launch of the iPhone. In the event that the announcement is made in September obviously we would see a month really full of new products and it would not be the most recommended. So looking at the general history of the company, it is expected that it will have a totally separate event where this expected renewal is seen. And although we are facing dates that are simple speculations on the part of analysts, the truth is that there are many reports that point to this third quarter. This makes it very weighty and especially when they are going to arrive before Christmas. It is an ideal date to have some very good sales seeing that currently Mac sales are not living their best time.

The MacBook Pro Features That Will Make It Shine

For these new computers to attract the attention of users there are many rumored features that would be included. Specifically, the redesign will be based above all on a reduction in frames when include mini-LED displays. This will make the 14 ″ model the same size as the 13 ″ model but thanks to the reduction of frames and the increase in the screen proportion it will have a different design. In addition, the mini-LED technology will allow to have a better quality in the colors that is undoubtedly ideal for photography and video professionals as it has better visual information. This will undoubtedly be the biggest change from the 2021 MacBook Pro and M1 chip. 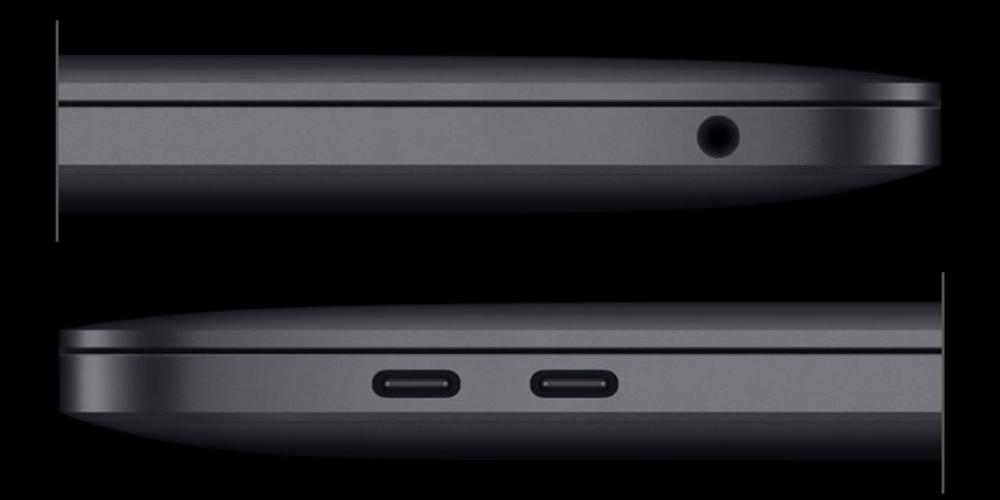 In addition to the visual change, a new M-class chip is also expected to be included, which could be called M1X or M2. This would be added to the inclusion of a MagSafe charging port, rescuing the previous design as well as different extra readers such as HDMI or card readers. The latter is vital to avoid having to depend on different accessories that are connected to the USB-C port, which can be unproductive in the professional field.

AirPods can be paired with the Nintendo Switch

The Tragedy of Macbeth, to close the 65th BFI London Film Festival