Not even in liquid cooling does all this stop, and although what we are going to see is a small improvement, this is really interesting. We start from the basis that the screens on the devices or blocks are not a novelty as such, but the BARROW thing is another level with more than 700 pixels per inch.

ASUS innovated at the time with the Ryujin models, where not only was the CPU or water temperature displayed, but it was more or less configurable, so they pioneered this in some way. Today we go one step further and we have a BARROW FBLTHD-04N attached to two tubes and a new radiator that includes a pump, which receives a new name: BARROW CPI-T.

Although everything revolves around its block, the reality is that we are facing a TOP product that could easily position itself as a leader in performance within the AIO. Starting with the possibility of disassembling its tubes and fittings, since it has G1 / 4 threads, which in itself is very attractive for any user who wants to get a custom liquid cooling later.

We start from the basis that we will have a block with a screen resolution of 1440 x 1440 pixels with the capacity to present AIDA64 information in real time and in full color. As if this were not enough, this AIO BARROW CPI-T gets a radiator DARIDP-30 modified to house a 17 watt DDC pump, where the system also has an independent GJQM-01 air leak tester, since the assembly is manual.

The radiator is mounted on a high-quality aluminum frame which in turn serves to bring to life the reservoir with acrylic window and the included 17-watt DDC pump. As expected, the tank can be filled with liquid and its level can be controlled without having to open it from the window.

But there is more, the control of the pump can be done with molex, PWM or manual control through three different cables and a single connector to the pump, something similar to what happens with its fans and its controller, except that they do not have a interchangeable connector like the DDC and your custom electronics.

To finish with the radiator, it offers multiple inlet ports, but only one outlet, something that will facilitate assembly, because let’s not forget, it is an AIO with a soul of custom, since it has to be assembled by us.

It will be offered in two different versions of 240mm and 360mm, where the dimensions are really very large: 309.10 x 124 x 65.30 mm and 429.10 x 124 x 65.30 mm. Although it may seem like an odyssey for the normal user, the brand has arranged everything so that it can be assembled in 5 simple steps, so there will be no problem either to fill the circuit with liquid or to check for leaks, because as we have mentioned it even has a tester for it .

CPU support is wide ranging from LGA 2011, going by LGA 115X until AMD AM4. Unfortunately there are still no prices or availability. 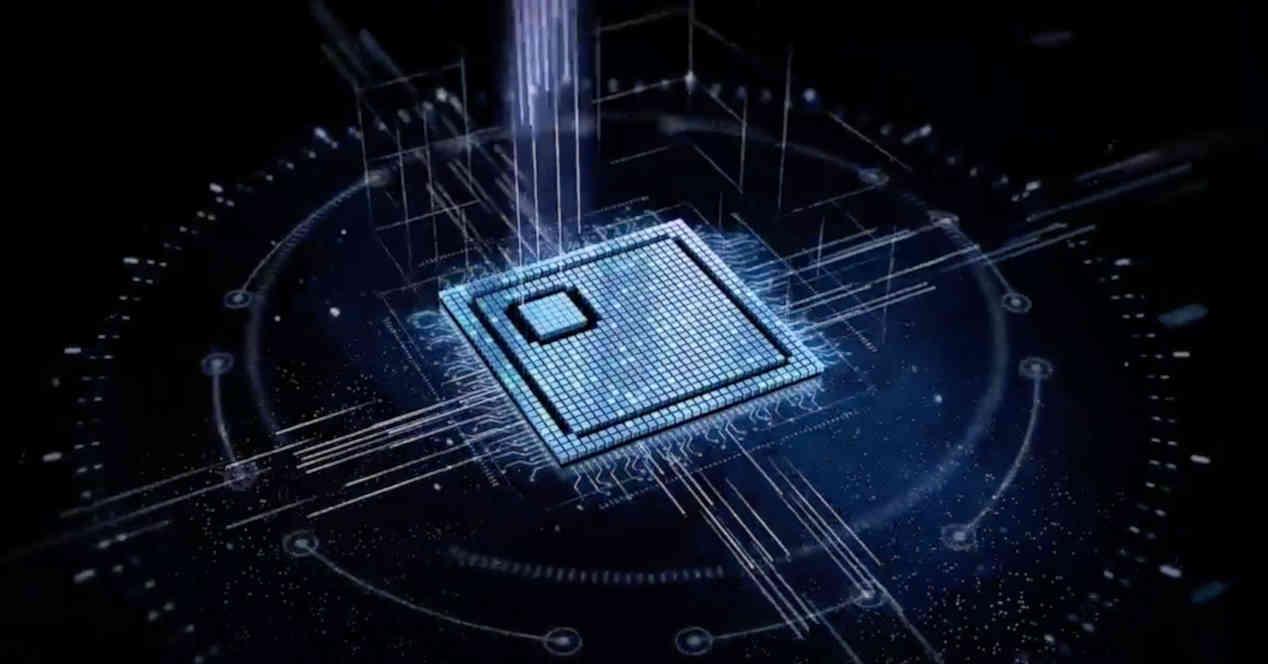 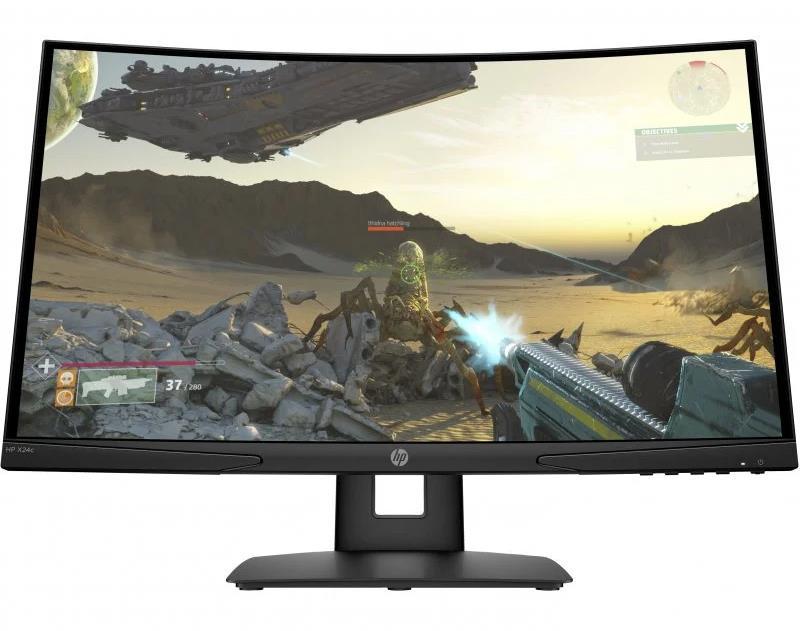 this monitor is ideal for work and play 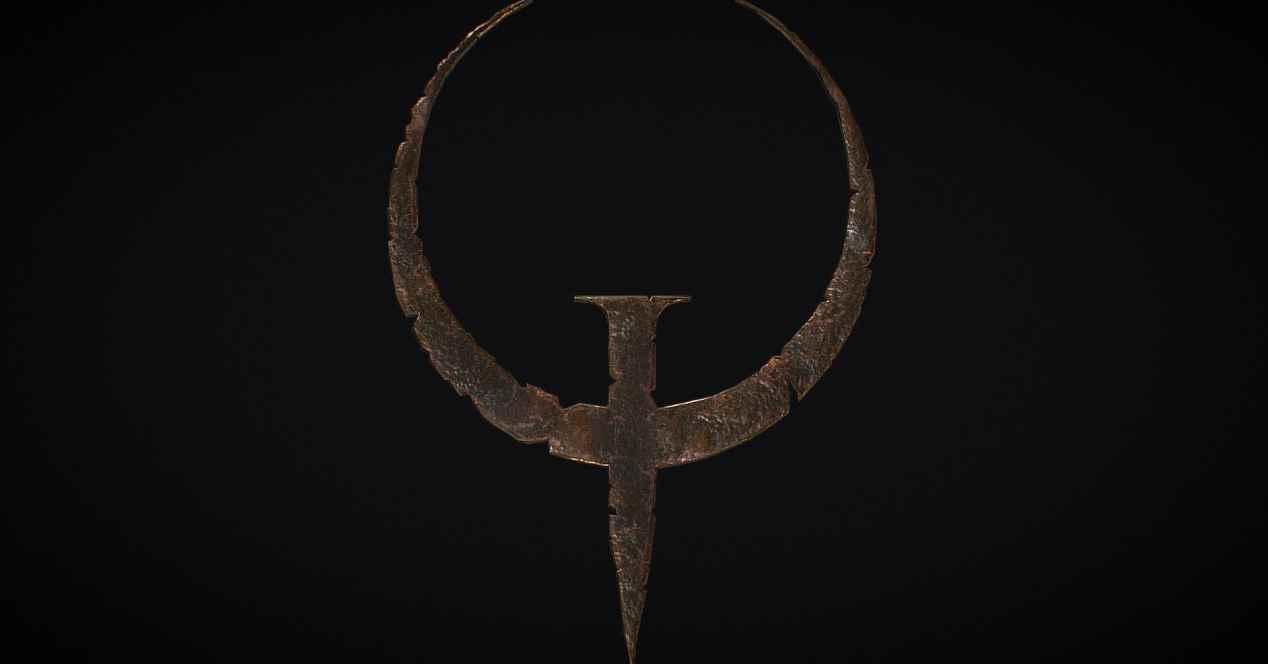 The classic Quake now with 2022 graphics, how did they do it?