1883, the western prequel series by Yellowstone, debuted a few days ago on Paramount + and, apparently, it was a huge success for the video on demand service.

Not only do reviews from critics and audiences appear to be enthusiastic, but the show set a new record for the streaming platform, becoming the biggest debut ever for an original Paramount + product.

As revealed by the same company, 1883 garnered over 4.9 million viewers in the first 24 hours of its release, “Making it the biggest premiere for a new cable series since 2015” (primacy previously held by Into the Badlands by AMC, which followed the debut of The Walking Dead).

Tanya Giles, Chief Programming Officer of ViacomCBS Streaming stated: “The results of the 1883 debut are truly phenomenal. The streaming numbers from day one, along with the results of the online sampling effort and the social response from our audience, show the huge premise of this series. We can’t wait to continue this epic journey with our subscribers. “

Bringing this series to the public in 2021 was an epic feat. We were presented with an almost impossible set of circumstances, but we achieved our goal, and set a new record. This success is due to the dedication of the incredibly gifted cast, crew, ViacomCBS, and the passion and leadership of Taylor Sheridan. 101 Studios couldn’t be more proud to have worked alongside Taylor to bring 1883 to the public.

The official synopsis of 1883

1883 follows the Dutton family on their journey west across the Great Plains: the direction is the last bastion of wild America. It’s the crude tale of westward expansion and an intense analysis of the story of a family fleeing poverty in search of a better future in America’s promised land – Montana. 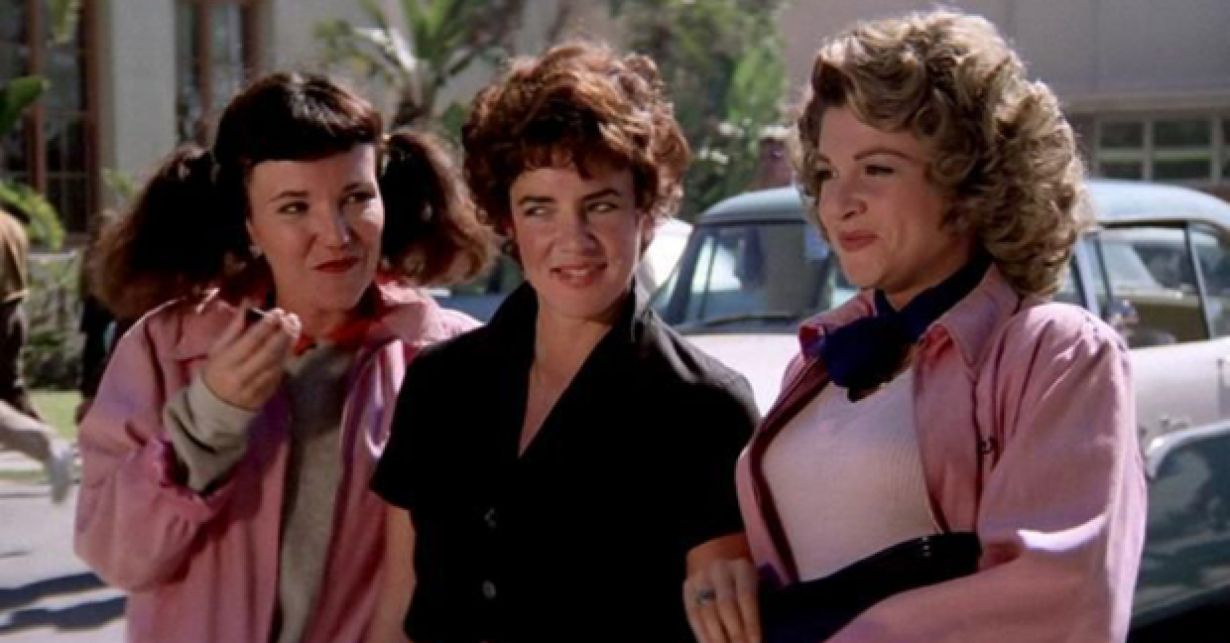 Mato Seihei no Slave will have his anime 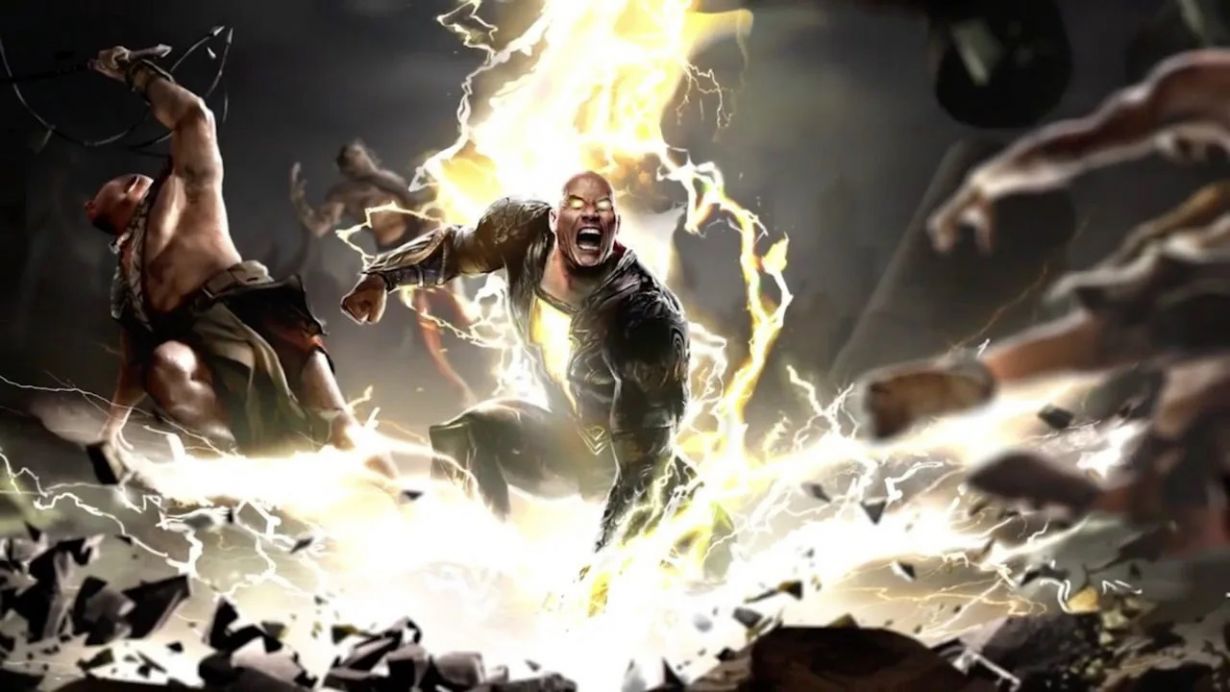