This is love for Super Mario

Being a true fan of Super Mario is not paying the amount one and a half million dollars for a cartridge of the video game Super Mario 64 that was released a few years ago for the Nintendo 64. Well, it is also being a fan, but when you enter an auction of this type and you end up paying such an amount many financial problems do not have to have said person.

However, when you invest so many hours and money from your pocket in restoring a Super Mario Bros cartoon movie released in 1986 we think you can say that your admiration for the Nintendo character goes much further. And that’s what Stian Schultz has been doing for years.

The great rescue of Princess Peach It was an animated film released in 1986, before that other film that despite its criticism for some is already a cult film where Bob Hoskins and John Leguizamo played the role of Mario and Luigi in a live action film.

Well, the animated film during all these years could continue to be obtained through download portals, but with a very poor quality since the copies that were preserved were from VHS. So around the year 2000 there were those who thought they were going to work on a restoration to be able to preserve it as it should be, at the best possible quality.

That restoration work carried out by the person in charge of the Carnivol channel together with other people who have been helping him has not only cost him many hours and effort, but also a lot of money. $ 20,000 is what they say he had to invest in order to bring The Great Rescue of Princess Peach to 4K resolution. Although not only an increase in resolution is what has been achieved after scanning VHS tapes and 16mm versions of the film, it has also eliminated noise from the image, has cleaned up imperfections and has also made color corrections to make it look such and as he has published on the channel itself.

In the top video what you have is the 4K version, but the discolored correction has not been applied yet. Because even though they are very close to the goal they set for themselves, there is still some extra work.

Earlier today I put up on YouTube a WIP of my 4K restoration of Super Mario Bros. The Great Rescue of Princess Peach for its 35th anniversary. https://t.co/5NmP8ztPWY pic.twitter.com/QlxtEISDeA

The good thing is that when he finishes he has already commented that he will upload the film in both the original version and the new restored version to the Internet Archive so that anyone interested can see it. And that gesture should already be more than enough for everyone who sees it and considers himself a Mario fan to help him recover that incredible investment made, at least the financial part. Because time itself cannot be returned.

Mario is the greatest video game character ever created 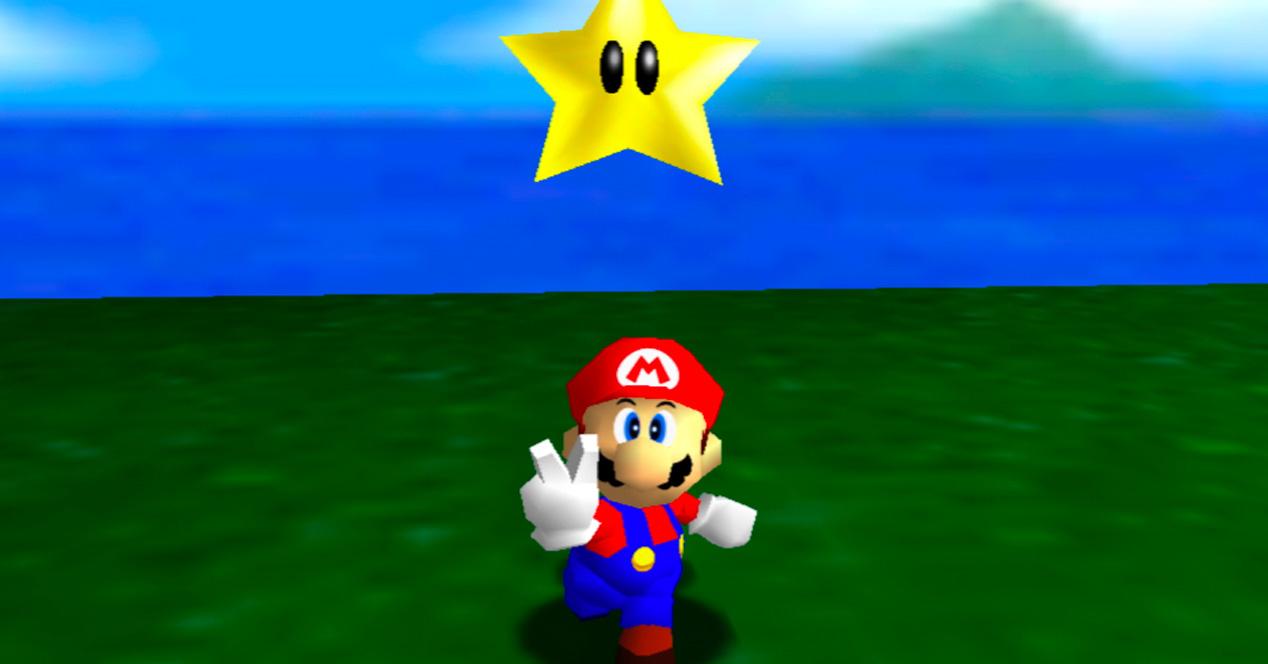 Without a doubt, Super Mario is universal and one of the greatest video game characters ever created. What’s more, we could say that it is directly the largest. What he has been able to accomplish since birth is incredible.

The Nintendo character not only achieves record figures in video game auctions, but also that practically all brands want to do something with him. This leads to collaborations such as Tag Heuer and his new custom watch with the popular plumber, slippers, Super Mario Lego sets and much more. In addition to community projects like this one of the restoration of the movie or the improvements of Super Mario World to a widescreen format, etc.

After the Samuel Paty affair, “doxing” Internet users is now liable to prison in France