The best of the new iPhone 13 Pro

These are the qualities that I have liked the most about the new iPhones.

The display with ProMotion technology

We have been criticizing Apple for a long time for not betting on 120 Hz when the competition includes it even in its most discreet ranges, but at least we can recognize something: it has implemented it better than ever. Instead of having to always access the phone’s settings to select if you want a refreshment at 120 Hz or 60, now it is the Promotion technology that modifies it for you, so intelligent, depending on the content you see at all times and even the speed of your finger as you move around the screen.

This is much more important than you think since, in addition to offering you greater visual fluidity, it will help you save energy. As you may already know, the higher the refresh rate, the more battery consumption, so Apple has managed to make the phone change rate automatically depending on what you are doing. And be careful because it does it at a fairly precise level: if, for example, you are playing, Promotion will take care of setting the maximum, that is, 120 Hz; But if you exit the game and you have the iOS menu on the screen, the iPhone understands that you don’t need that much refresh rate and it will drop accordingly to 30 Hz, for example.

Now the Pro Max is not the top

Don’t get me wrong: the Pro Max is my favorite iPhone format but I admit that it was somewhat unfair that previously only by acquiring this model you could qualify for the best possible camera configuration.

Now with this new generation that changes and it is that the apple house has decided to choose to offer the same cameras both in the version 13 Pro and in the 13 Pro Max, not forcing the most demanding to contribute for a phone whose large dimensions are not to everyone’s taste.

If something has been talked about more than ever after the presentation of the new iPhone 13 Pro and Pro Max, it is the one known as cinematographic mode.

As you have already seen in the video that you have a few lines above, the so-called cinema mode is a kind of portrait mode but applied to video, so that we focus on one main object and the rest is very blurred. Just as very professional, you know? The truth is that the result is a real pass because, in addition, once recorded you can edit the video and change the focus point, modify the aperture … everything being very resulton and very cinema when you see it on screen.

The worst of the new iPhone 13 Pro and Pro Max

Here I leave you the details that have least convinced me of the renewed Apple smartphones.

Cinema mode is not perfect

Since it is the last thing that we have positively highlighted, it is also time to talk about its negative side. Because yes, the cinematic mode has highlights and shadows, and while it is very striking to use, it also has some aspects that are still to be polished.

And it could be said that this function is a kind of “First generation portrait mode”, with a sometimes aggressive cut and that does not even work in some situations (for example, people with glasses are left that they do not delimit them well). Also in low light it does not work so well (and at night it does not work directly), it only records at 1080p and if you share the video with another person with an iPhone, they will not be able to edit it or modify its special parameters. In addition to all this, at the moment your videos can only be handled with Apple apps, so you have to forget about third-party solutions.

The notch is still present

By now they could well have banished the notch forever from the screens of these iPhones, however, still present in both terminals. The only thing Apple has done is reduce it slightly in size, so that now it is somewhat narrower, but it is not a very obvious change either and you will practically only realize it when you compare a previous generation iPhone with the current one -as you see in the photo you have under these lines.

It is true that the notch has been with us for so long that we no longer pay attention to it, but given the “clean” and infinite screens that we see in the competition, it weighs that this element continues among us.

When will you please us, Apple, that it disappears forever?

Its aesthetic changes are millimeter

Perhaps the new iPhone 13 Pro seem aesthetically nailed to those of last year but in reality they have small differences. And it is that Apple has moved millimetrically the lateral buttons of its terminals at the same time that it has notably increased the size of the camera module, something that in principle does not have much impact but that nevertheless for practical purposes can be a chore.

Why? Well because if you came from an iPhone 12 Pro, some of its accessories (such as protective cases) are not worth it, forcing you to go through the checkout again with your new iPhone 13 pro or pro max.

If at least the change had been to bet on a new design (the current one seems to me the best the iPhone has ever had, but it is true that something new in this sense is already missing) it would feel more justified, but being such minimal differences … annoys much more.

And so far my three favorite qualities and the three that I like least about the new iPhone. In the video that you have above – do not forget to subscribe on YouTube! – you have a more detailed review of everything discussed and other news (Battery extension, Photographic Styles … etc.). Do not stop seeing it .. 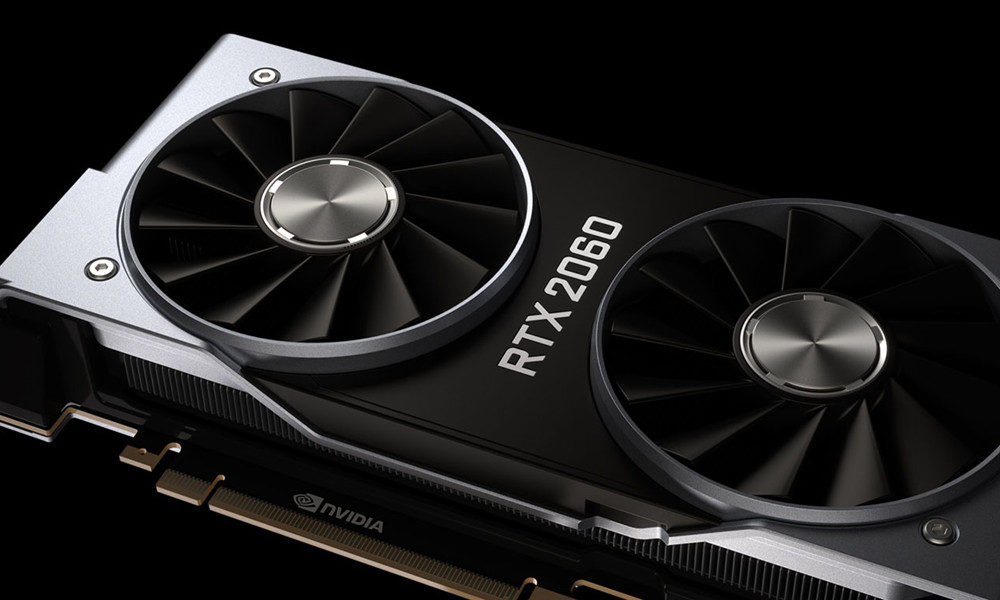 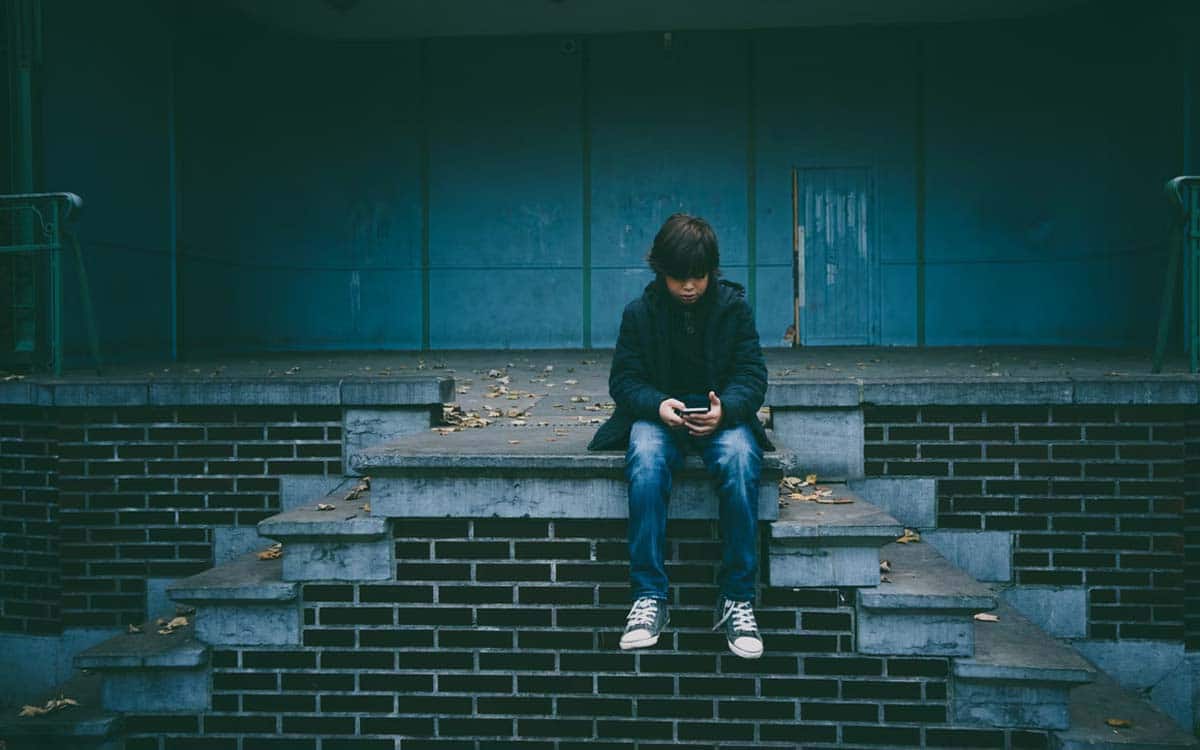 Parental control by default: Apple, Samsung and all manufacturers will have to integrate it on their devices 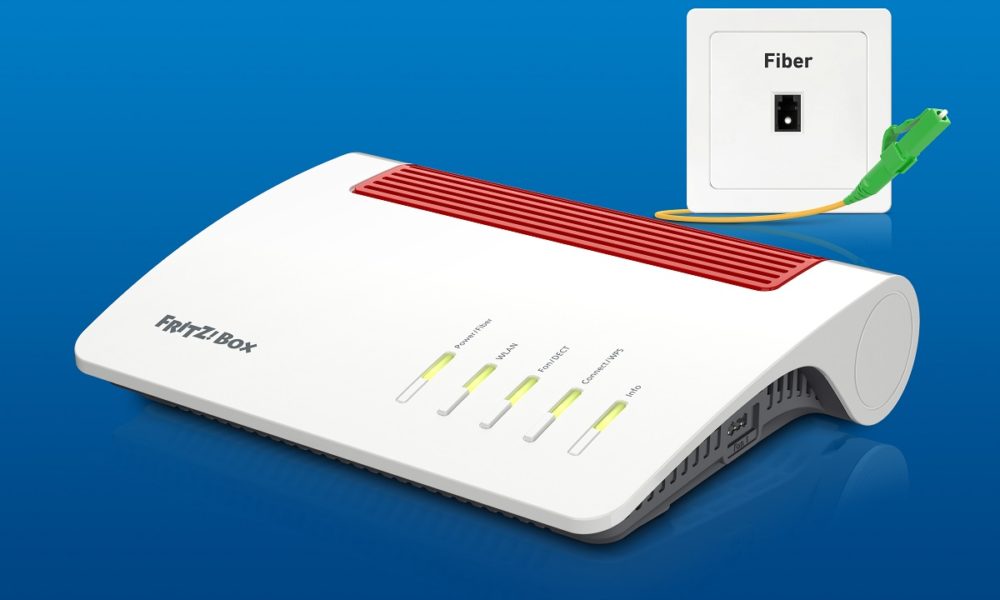 AVM reinforces its commitment to Wi-Fi 6, 5G and the smart home 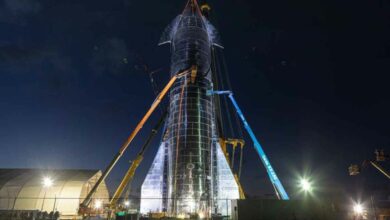 The Space X Starship is already at the gates of heaven