First of all, we have the PowerColor FIGHTER RX 6600 8 GB, which is designed to enjoy any game in 1080p resolution. Then we have the Gigabyte RTX 2060 6 GB, which despite being “old” is a very good graphics card with support for Ray Tracing and DLSS. They are two very good options that will allow us to play any game smoothly.

According to the statistics of Steam, about him 60% of users of the platform make use of 1080p resolutions to play. The reason is that monitors and graphics cards for these resolutions are very cheap. In addition, games called eSports such as CS:GO, Fornite or Dota2, are designed to be played in 1080p resolution.

This graphics card from PowerColor is based on the AMD RX 6600 graphics card of RDNA2 architecture. This graph has 1792 Stream Processors and a total of 28 RT Cores. We should note that this graphics card offers support for ray tracing technology. To make up for the performance loss, at AMD, we have FSR technology that doesn’t require dedicated hardware.

We must emphasize that this graphics card works at a 2044 MHz base frequency and can arrive in Boost mode at 2461 MHz. In addition, this graphics card is accompanied by 8GB GDDR6 with a bandwidth of 128 bits and a transfer speed of 14 GB/s.

PowerColor’s solution is based on a simple dual-slot heatsink equipped with two 90mm fans to dissipate heat. It is not a heatsink, at first glance, very powerful, but more than enough for this graphics card.

We offer this graphics card with one HDMI 2.1 output and three DisplayPort 1.4 outputs. In addition, it has an 8-pin PCIe type power connector.

We are talking about a very cheap graphics card with this significant discount. The truth is, if you are thinking of buying a new graphics card and your budget is tight, you will not find anything better on the market.

Although NVIDIA products tend to be a bit more expensive than AMD products, they often have certain additional features. This graphics card that we bring you now, was the one that “standardized” the real-time ray tracing technology. It also includes different technologies to improve performance and user experience.

Gigabyte’s graphics card is based on the RTX 2060, which was released in 2019, but is still an excellent graphics card. This graphics card has a total of 1920 CUDA Cores, 30 RT Cores and 240 Tensor Cores. You can see that it is designed for Ray Tracing and with the RT Cores we have access to DLSS technology, which compensates for the losses generated by the weight of Ray Tracing.

Does this graphics card have a 1680MHz maximum frequency, which is the frequency set by NVIDIA. has a total of 6GB of GDDR6 memory with a 192-bit memory interface with a bandwidth of 336 GB/s. Does this graphics card have the 2x WindForce heatsink, which is highly recognized among users. It makes use of two specially designed 90mm fans to create powerful airflow for highly efficient heat dissipation.

Regarding the video outputs, this graphics card is very well fed. It has one HDMI 2.0b and three DisplayPort 1.4, which is great for a gaming graphics card.

We said that this graphics card is three years old, but it is still a very valid graphics card and that it has power for many years. We can’t ask it to run games at resolutions higher than 1080p, but at this resolution it will run really smooth. 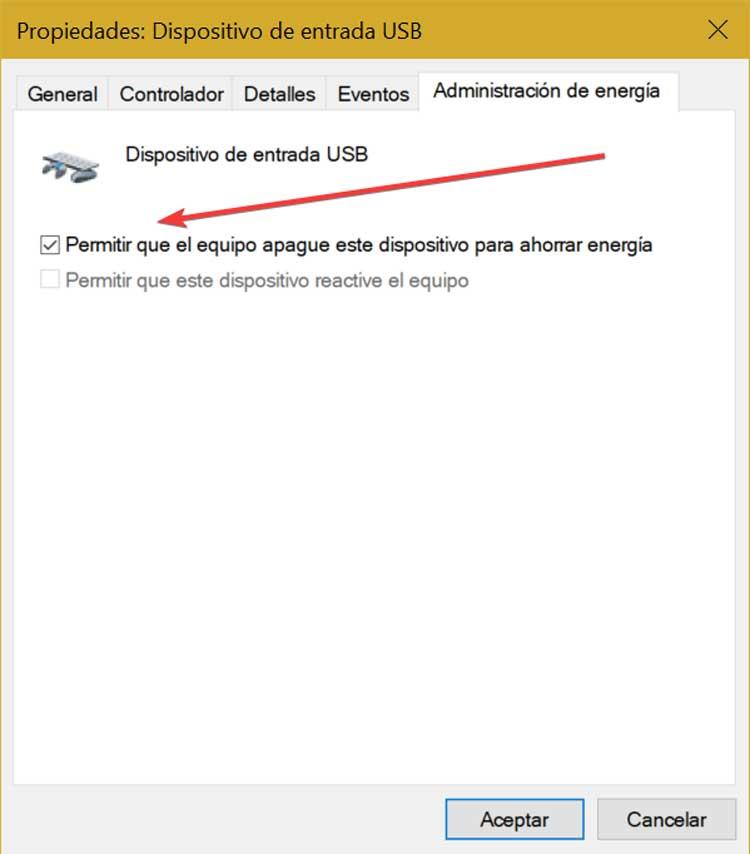 Is the future of ARM chips in the hands of a consortium?