We have already been a few years in which the manufacture of processors in really reduced sizes takes more prominence and in this case there is talk of a promising future for Apple Silicon, processors that they are expected to arrive with 3 nanometers and up to 40 cores.

Here what must be taken into account are aspects such as performance in times of maximum need, stability and consumption. In this sense, the new processors for Mac and MacBook Pro will have a architecture capable of delivering performance to Apple processors.

The Information warned of this change in the not too distant future of Apple processors. Logically it will not be a change that we see in the processors this coming year, we may have to wait another year to reach these 3nm. Anyway, everything is moving very fast in this sense and the new 4nm processors could even be seen in 2022, we must be vigilant because from one year to the next everything could turn around and start manufacturing these powerful chips for computers from Apple.

These types of processors offer higher performance (which is to say seeing the current ARMs of the Macs) and improved energy efficiency. All this makes the set really spectacular in terms of power. The new SoCs would be better than the current ones. For now, it appears that the 5-namometer architecture will continue to be TSMC’s main manufacturing base today., but it is not ruled out that in a short time they will start with these 3 and 4nm that are already being developed in the factory. 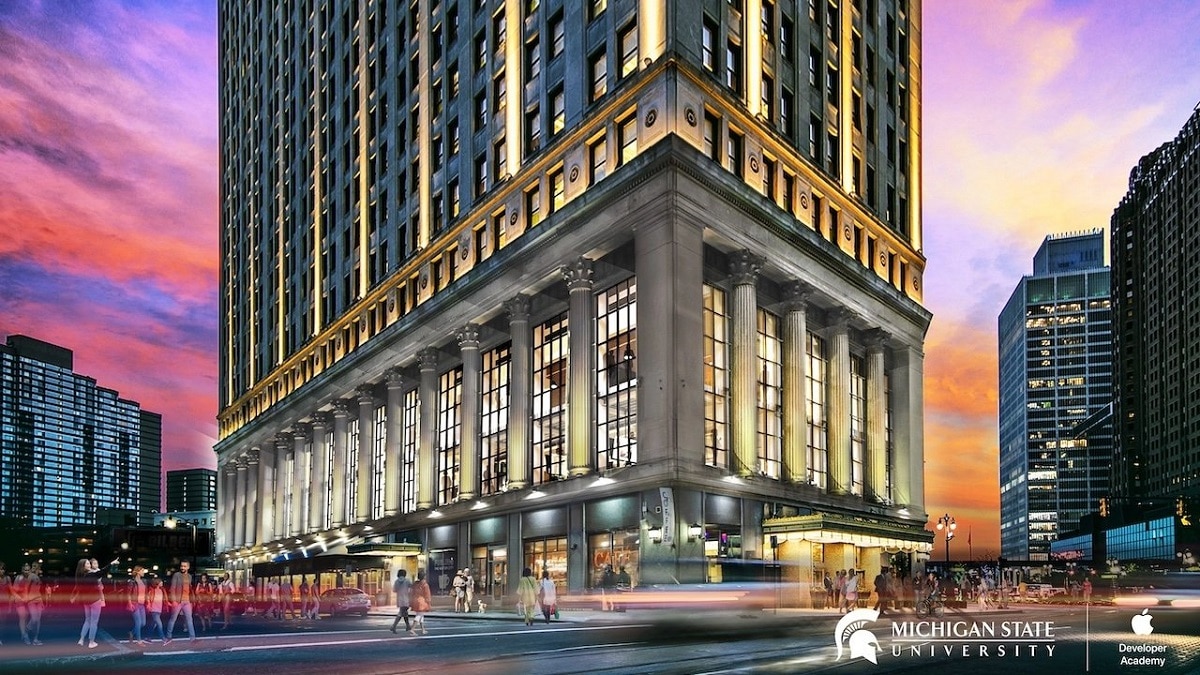