The movie Avatar: The Way of Water It is already a reality, at least as far as Disney and James Cameron release plans are concerned, since a few hours ago they announced more details about what awaits us on December 16, 2022, revealing the official name -that you just read- and even the existence of a trailer that will be released in theaters taking advantage of the (presumable) success of Doctor Strange in the Multiverse of Madness. That will be the moment in which we begin to glimpse what has been the work of the famous director of titanica and that has been preparing nothing more and nothing less than 13 years. Although everything should already be more than assembled, we have decided to do a little exercise in imagination and dare to list what we want to ask of this second part. We tell you.

What do we ask of Avatar 2?

13 years have passed since the premiere of a first installment that even then seemed closed to us: the Na’vi devastated the humans who, sunk and unarmed, ran to their ships to leave the planet. So we couldn’t imagine that the thing would stretch too far without any sense. Luckily, it seems that James Cameron had already planned all the scenarios and in one of them, the one that is taking place now, the story might not need the presence of the same contenders that we saw a little over a decade ago.

Taking as good the approach that the new deliveries of Avatar scheduled between now and 2028 will be filmed, we are going to make a series of requests to the director waiting for him to pay attention to us, to see if that way we can make the second part of the franchise as huge as the first, which, for almost a decade, has remained the highest grossing film of all time. Here we go.

James, we want to see it all in the cinema

James Cameron is close friends with, first, shoot material to make movies of three or more hours without disheveled but, also, of rationing that material between the cinema and the domestic versions (now digital or on Blu-ray) thanks to its special or director’s editions. Well, for Avatar The Way of Water We hope that it will give us the opportunity, from the very day of the premiere, to see the only and most complete montage possible, even if it lasts four hours. And if someone doesn’t want to sit for so long, then go see the session where they put the normal version, cut down, also for cinemas. Wouldn’t that be great?

What will be the new enemy?

Once the humans who went to Pandora to fleece her were defeated, It remains to be known who the new enemies will be of the Na’vi and, looking at the cast of confirmed actors and the roles they play, it seems that, in some way, we will have a repetition of what we already saw in Avatar in 2009. Even so, hopefully James Cameron has given a twist and found a way to confront the protagonists with newer and more justified dangers and obstacles than those of the first installment. Because going back to the same would be a bummer, right?

If you remember, in the first film it was quite clear to us that characters like those of Colonel Miles Quaritch died in the final battle on Pandora. So, at least, it seemed to all of us, but taking a look at the confirmed cast on IMDB we still have Stephen Lang present in the same role. The same happened with Sigourney Weaver, who was unable to transmute her human body to turn it into a Na’vi and who is within the planned cast. Fear gives us what may happen with the way to recover these two protagonists of the first film. Will the argument of Avatar: The Way of Water? Let’s hope not.

The soundtrack, which is up to the task

And finally we want to make a very special request. In 2015 James Horner left us in a tragic plane crash, the mythical composer of the soundtracks of many of James Cameron’s most important filmsWhat titanica either Avatar. His work for the first film of 2009 was anthological and one of the elements that best defined the hallmarks of the saga. We hope that the director has been able to find a musician with enough talent to soak up that essence and reproduce it, respecting the masterful work of the composer from Los Angeles, author of other incredible works such as brave heart, Willow, Passion legends and dozens more that are part of the history of cinema.

And you, what do you expect from Avatar 2? 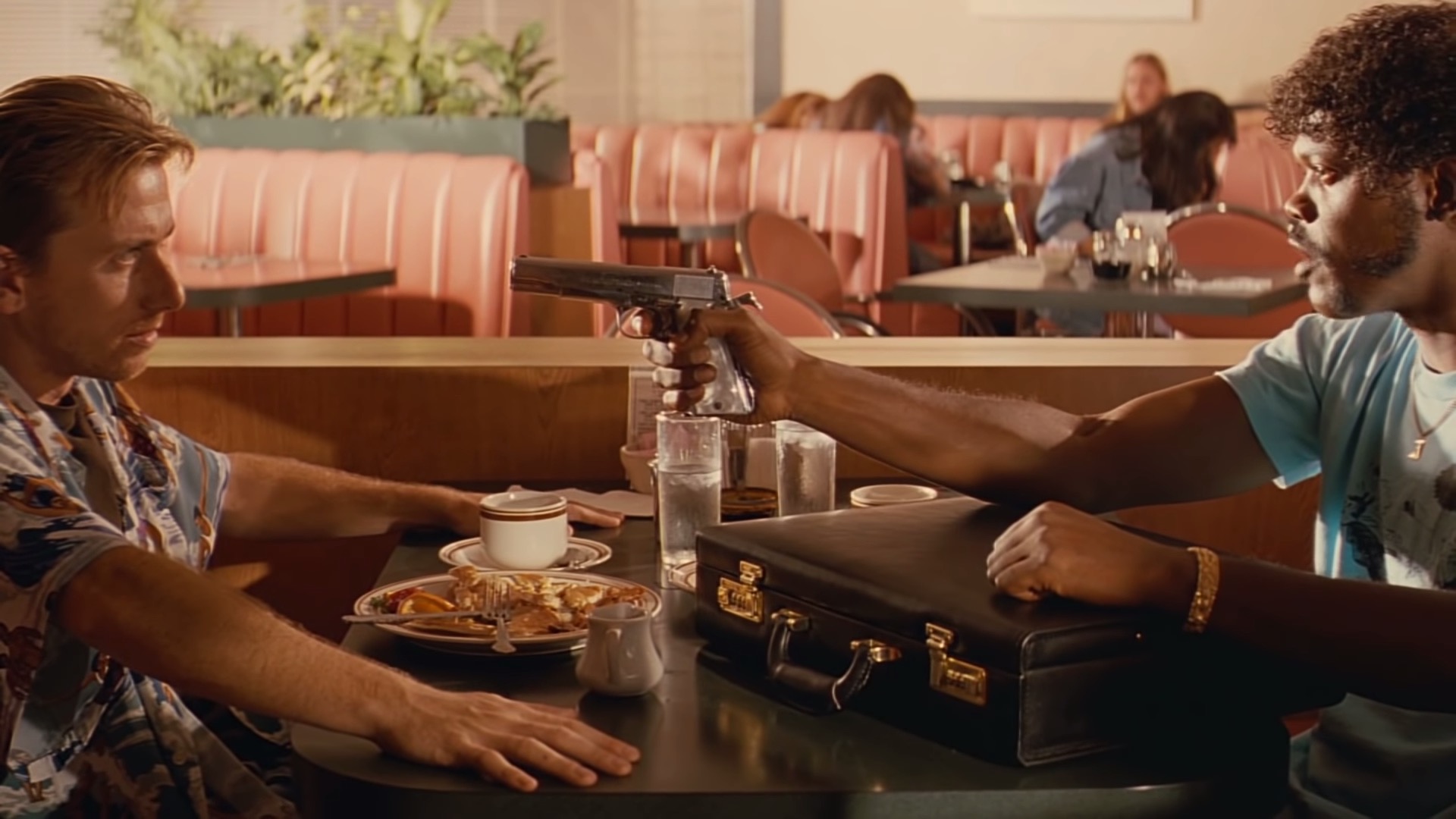 Windows 10 20H2 has run out of support, update now

What will the electric stations of the future be like?