Good news for the US and the European Union, and not so much for Russia. And it is that Western sanctions on the country chaired by Vladimir Putin after the invasion of Ukraine seem to be bearing fruit. At least this is what the Kommersant newspaper, which is also owned by billionaire Alisher Usmanov and a friend of the Russian president, claims. 4 out of 10 microchips arriving from China are defective.

The ban on the import of American and European technology to Russia has pushed Russian techs to look for substitutes. And this, of course, has been China. Nevertheless, It seems that the quality of the chips that arrive from the Asian giant leaves much to be desired. If before the error rate was 2%, after the ban on access to Western technology it has increased to 40%, which is putting Russian technology companies in a bind.

This 1,900% increase in the failure rate has not yet been recognized by the Russian Ministry of Industry and Trade, according to the newspaper itself. Government sources say they have received no complaints about the increase in the proportion of defective components. However, the reality could be quite different in Russian tech. They could already be suffering severe damage to their supply chains and being forced to import semiconductors from the gray market.

The problems of Russian technology

The problem worsens even more when these companies are trying not only to create modern devices, but also military hardware so they require different semiconductors. Working with 40% buggy chips could be slowing down and a lot of work.

Kommersant also claims that the sanctions have prompted major importing companies to leave Russia, leaving local manufacturers with no choice but to resort to unauthorized providers. And whose customer service has nothing to do with the quality of the official channels.

In addition, he points out, Russian companies suffer from lack of experience in checking suppliers and products before placing a large order, so the work is still complicated.

It should be remembered that last April, when the Russian invasion of Ukraine had barely lasted a month, the European Union approved the fifth package of economic sanctions. It prohibited the export to Russia of jet fuel and other goods such as quantum computers, advanced semiconductors, high-end electronics, software, sensitive machinery and transportation equipment, among others. Until then, the Russian economy suffered from a “great dependence” on this type of goods from the EU, according to Brussels. 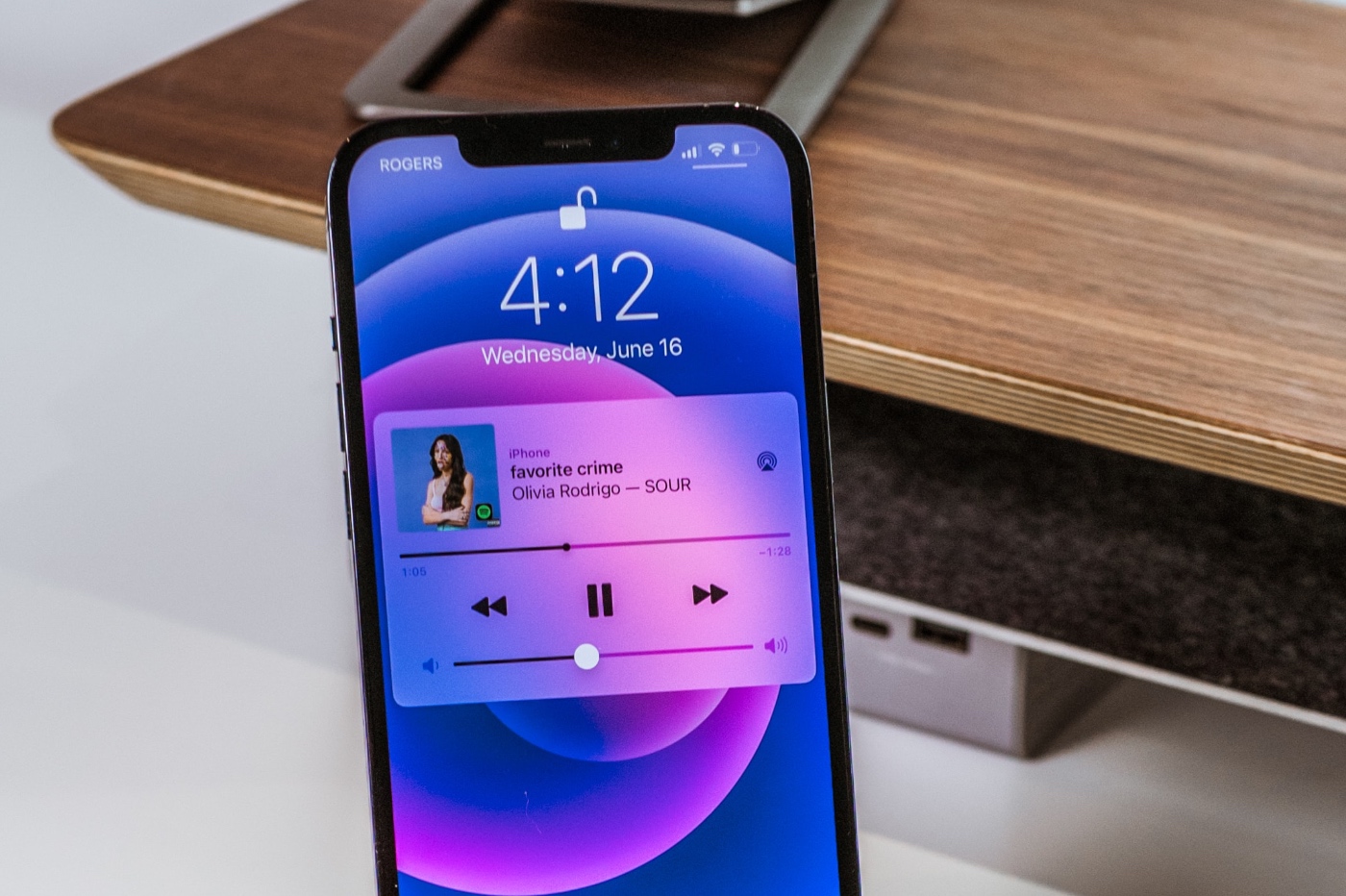 On Spotify, HiFi quality is lagging behind 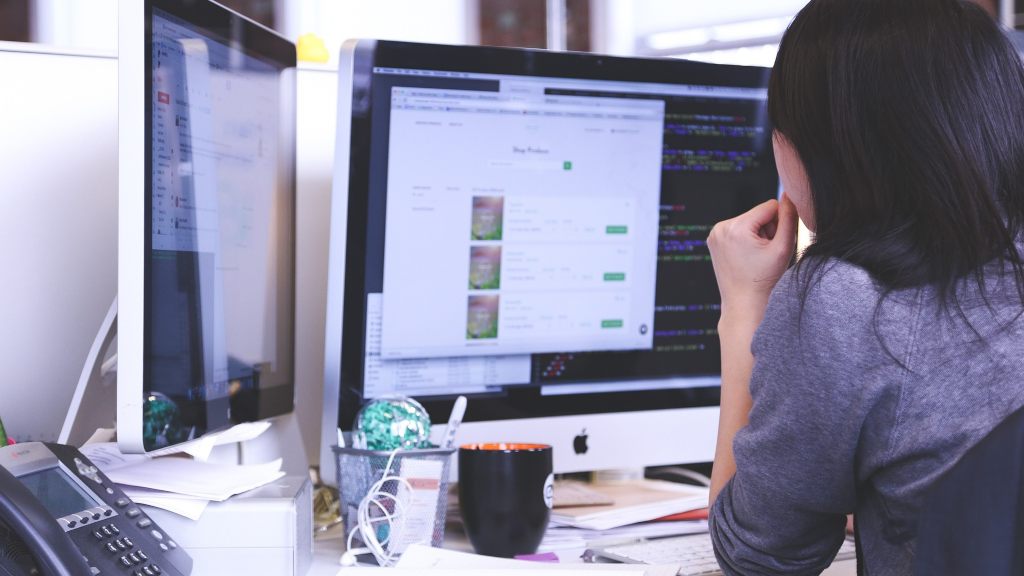 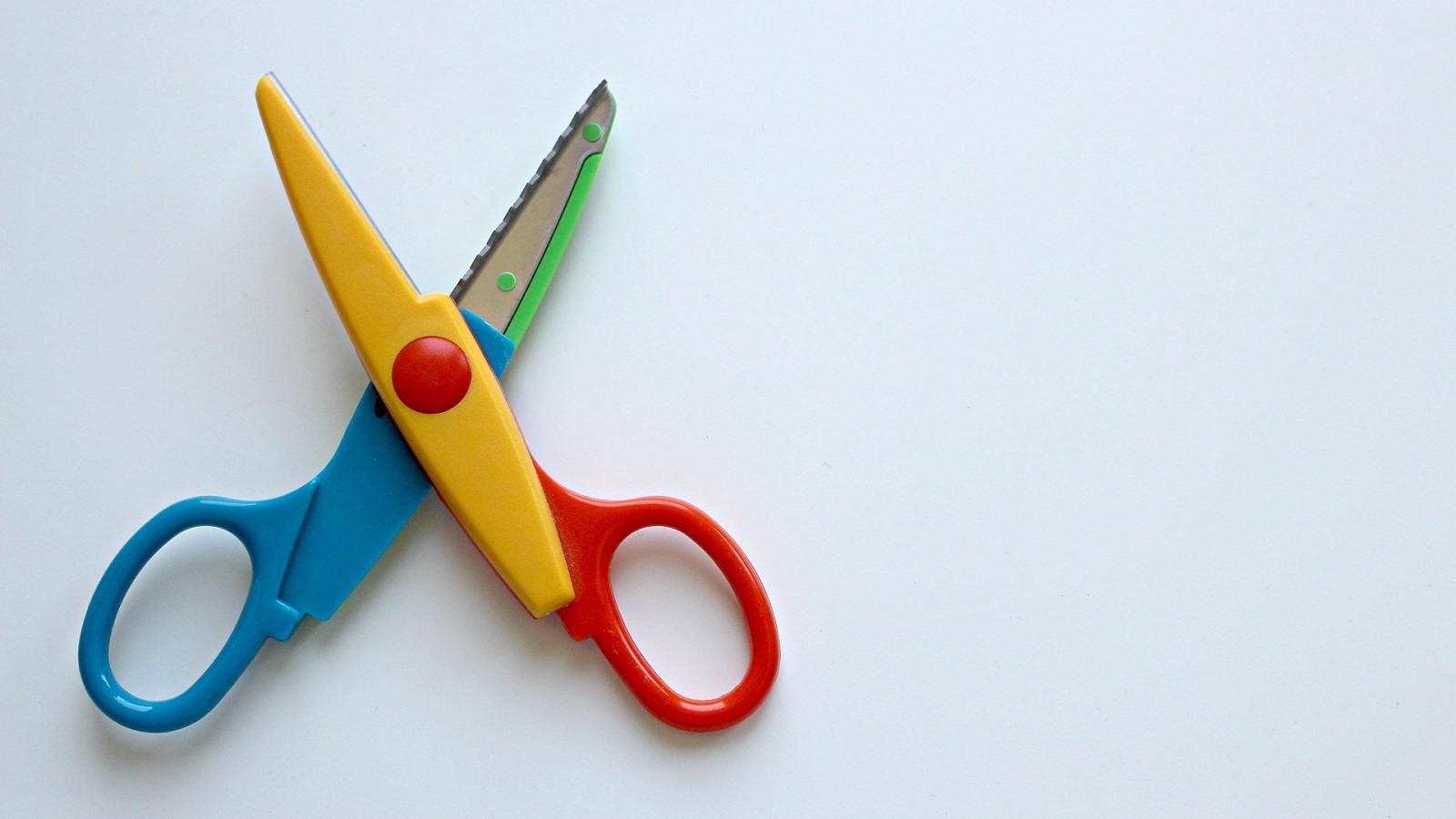 We present the AEDAF Guide to reduce the IRPF 2022 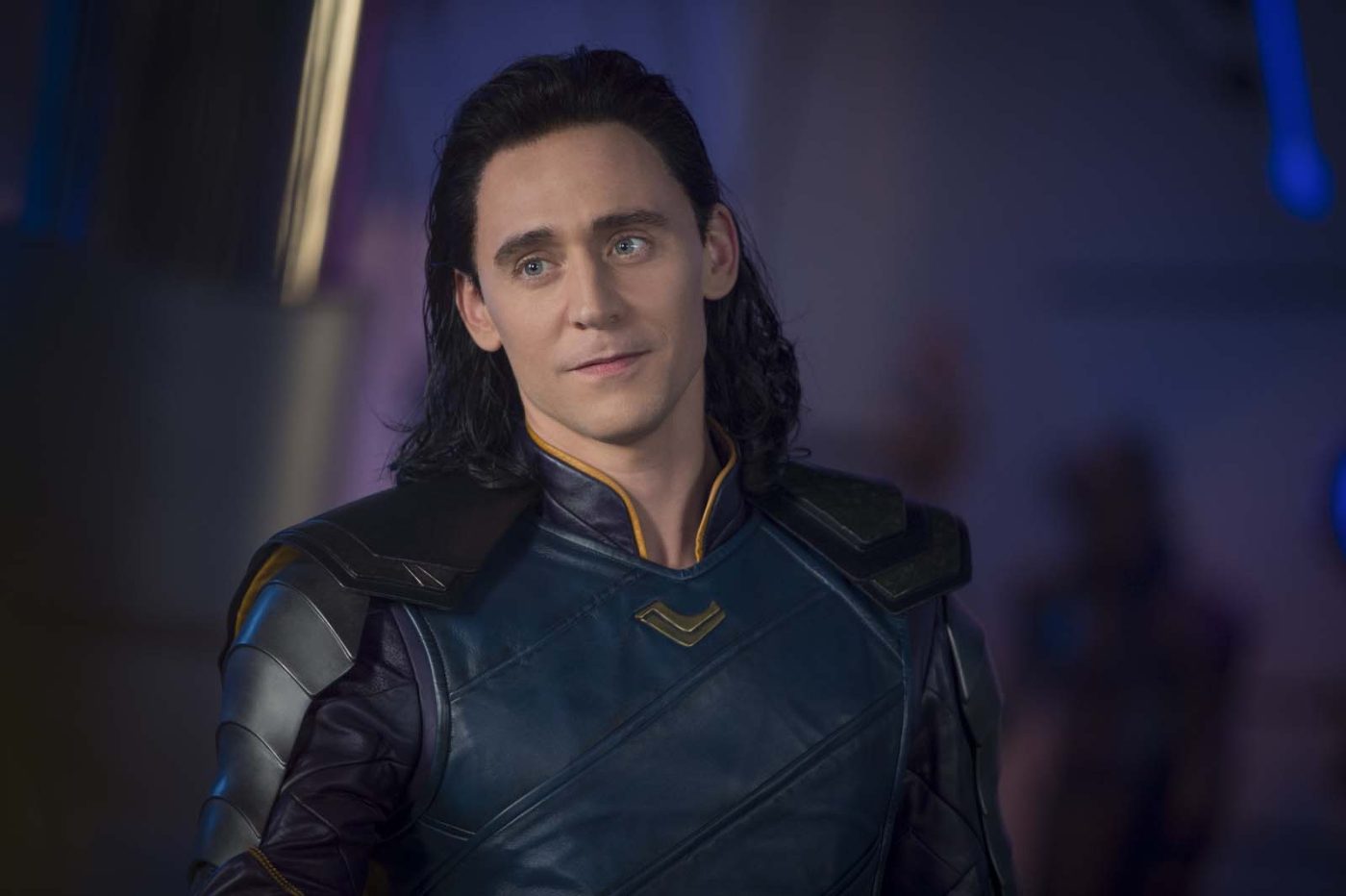 Marvel tops the ranking of most pirated series in 2021