For the 2022 summer sales, TVs are also subject to significant reductions on the various online stores. 4K TV, OLED TV, LED, we have unearthed some opportunities for you to buy cheaper.

4K TV: the models on sale for the sales 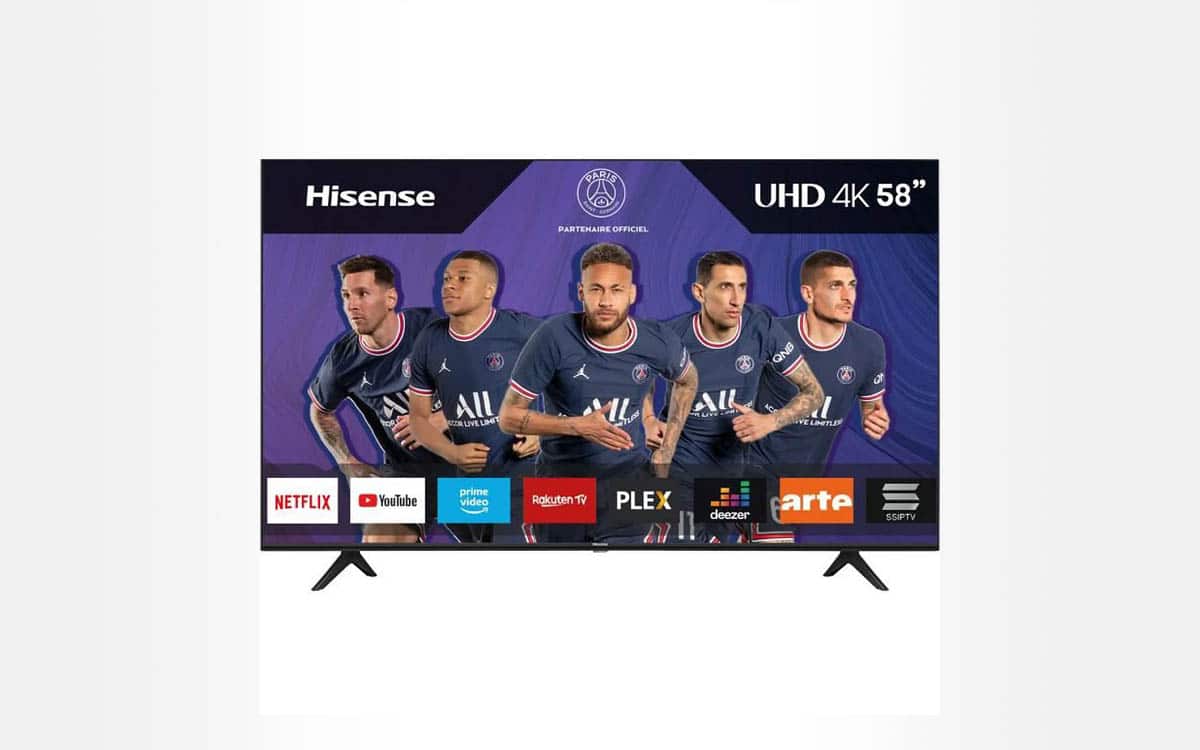 The 58-inch Hisense BE5000F LED TV is on sale on Cdiscount for the 2022 summer sales. It is at €399 instead of €469. You save €70 on this 4K Smart TV running under the VIDAA OS. This homemade system allows you to have most of the most used applications on TV. You can in particular enjoy Netflix, YouTube, Prime Video or Plex. 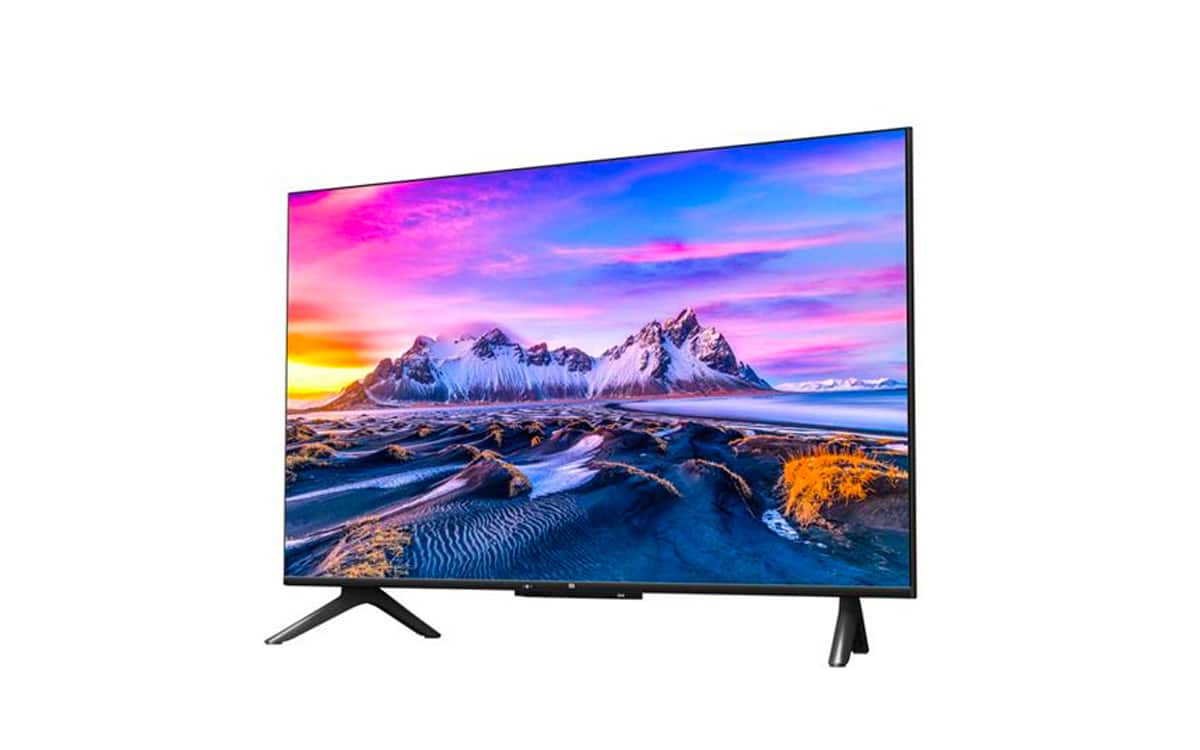 The Xiaomi MI TV P1 43 Inch LED TV is cheaper for sales. For less than 300 €, you can afford this connected model under Android TV. This is excellent value for money for an HDR10 and Dolby Vision compatible 4K TV. The images are of good quality and for the connection part, you have three HDMI inputs, two USB 2.0 ports, a composite input (AV), an optical digital audio output, a headphone output and an Ethernet port. 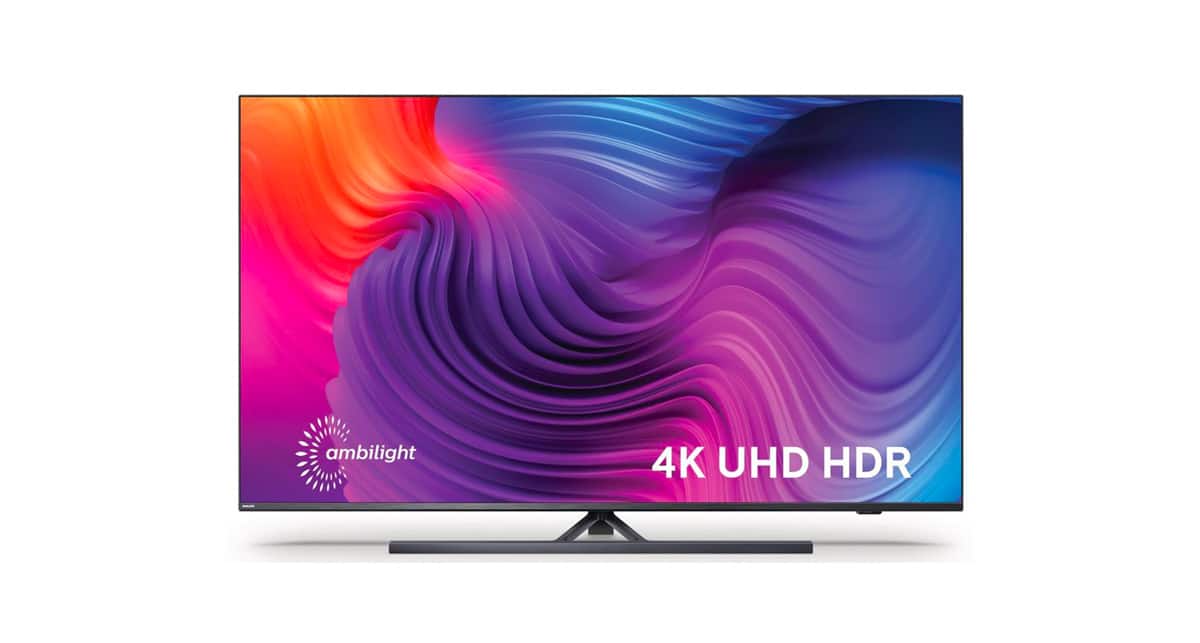 In the same vein, there is also the Philips 50PUS8546 LED TV on sale for the summer sales. Fnac and Darty offer it at 599.99 euros instead of 799.99 €, which corresponds to 200 euro savings. For this price, you benefit from the interface and the richness of Android TV applications. This is a 4K LED TV taking advantage of Ambilight technology to further brighten up your entertainment sessions. It is compatible HDR10+, Dolby Vision atmosphere. 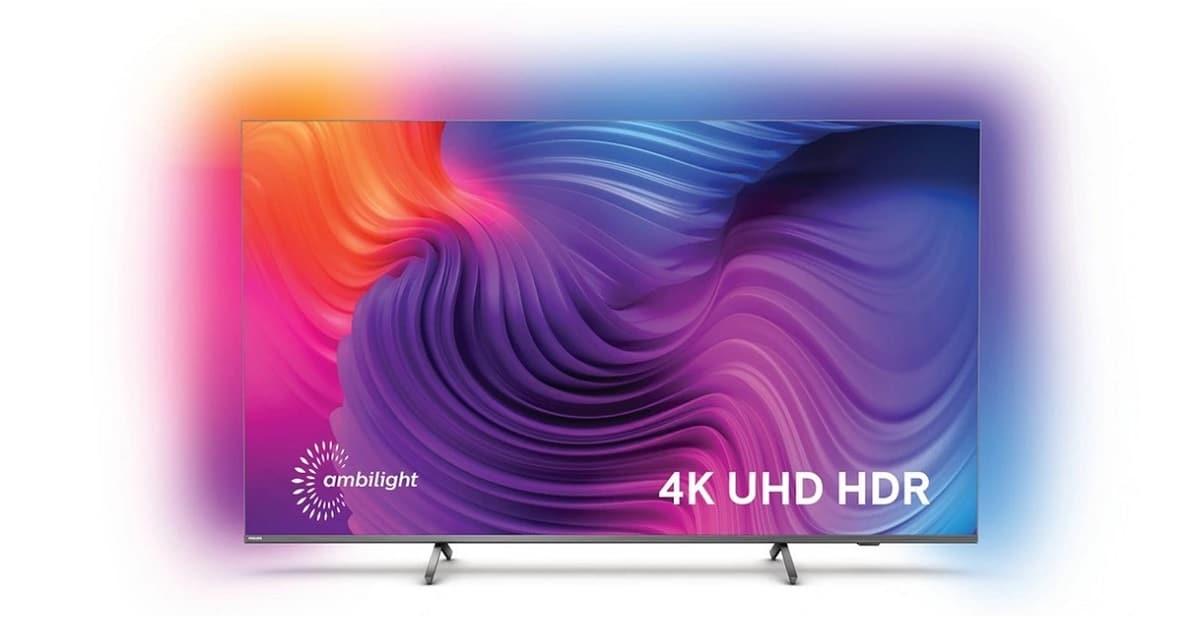 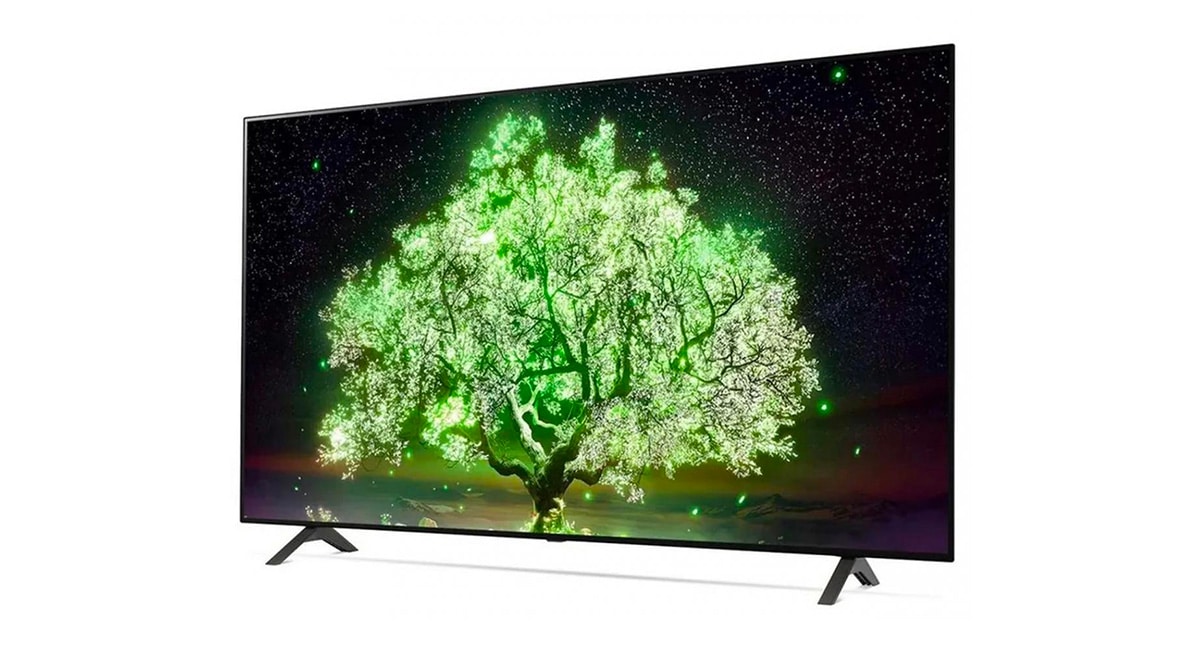 If you prefer the quality of an OLED TV, there is the LG 65A1F which is the subject of a big reduction of 600 € on Rue du Commerce. Normally offered at 1499 €, this TV sees its price drop to 899 € for the sales. A good deal to seize without delay.

As for its characteristics, this 4K TV has a port HDMI 2.1. It is therefore ideal to accompany the new generation consoles, the PS5 and the Xbox Series X. In addition to the excellent image quality, you will be able to exploit all the fluidity provided by a refresh rate of 100 Hz. Finally , it is an HDR 10 Pro and Dolby Vision IQ compatible model.

Here are the offers we have unearthed so far. To go further, you can consult our selection of the best deals on smartphones or on laptops as part of the sales.