Remember that only the Ultimate option of the Xbox Game Pass is the one that also works with PC, not only consoles, but you just can’t find games that really hook you and you want something more specific or retro. If so, then these other alternatives that we show you below come in here.

Definitely one of the most interesting alternatives for PC, because not only does it include all the French company’s releases that hit the market (with their Deluxe versions always) on the first day they go on sale, but it also includes more than 100 PC classics from throughout its history. And that includes wonders like the saga The Settlers, Rainbow Six, trackmania, rayman, Watch Dogs, Heroes, TheCrew and a long etcetera of well-known names. Its price is 14.99 euros and includes the option of playing in the cloud.

If you want to stray a little from the conventional, nothing better than immersing yourself in a service that truly looks back on the past. Antstream Arcade has more than 1,500 classic games from the last 45 years, from 8 and 16-bit consoles, computers, but above all arcade games, which we can enjoy on our computer without having to download anything. And the names of those who show off are scary: metal-slug, R-TypePac Man, Mortal Kombat, Earthworm Jim, dig dug, just, Galaga and a long etcetera of great classics of all time. Its price? 6.99 euros per month.

Google’s cloud service is a bit stagnant, not so much in terms of quality of service (it’s the best) as in terms of available titles, where important names are not renewed or added as users would like. For 9.99 euros we can have access to the Pro version and play with practically the entire catalog that is available. Of course, every month some games come out, so it is important to maintain the subscription to add them to the library and, thus, not miss the opportunity to have more and more titles within the collection. In case you are interested, within Stadia you can also subscribe to Ubisoft + but it involves an extra payment of just over 17 euros every month.

What we previously knew as PlayStation Now and that allowed the game in the cloud now renamed PlayStation Plus Premium and integrates with other services available within PS4 and PS5 such as the Games Catalog, the Classics Catalog, etc. If we are honest, it is no longer profitable and useful for an average user who only has a PC and wants to enjoy console titles (in streaming) within Windows. If you choose to hire it, it will mean paying 16.99 euros every month.

For the end we leave EA Play although, as you know, you already have it included with Xbox Game Pass. But if for whatever reason you prefer to have it independently, remember that its price is considerably reduced, up to 3.99 euros per month and you will be able to rediscover classic wonders such as the saga last, Wing Commander, Command & Conquer or hits from Bioware, sports from 20 years ago and an arsenal of names that Americans have been launching for computers from the 80s and 90s onwards. 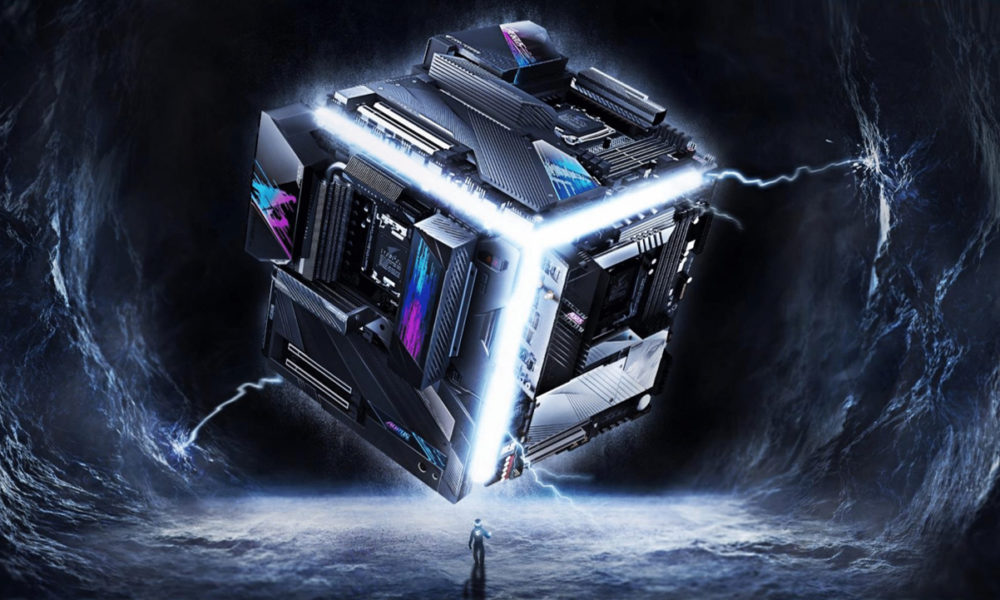 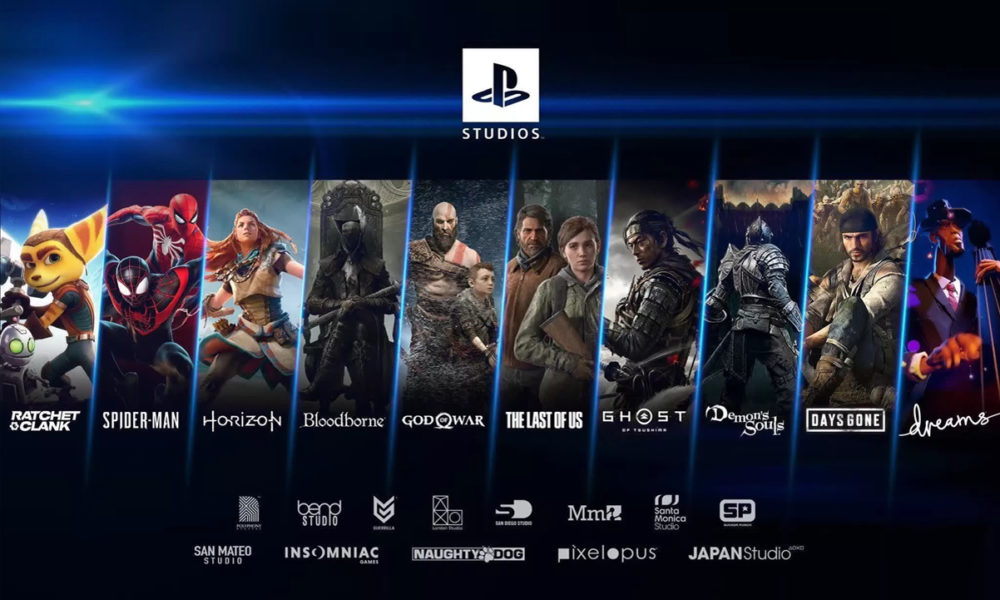 Sony is updated with the arrival of “PlayStation PC” to Steam