Thought Crimes: The Case of the Cannibal Police

We will start with this documentary that presents us with a somewhat Minority report. In the year 2013, Gilbert Valleya New York police officer, was convicted of conspire to kidnap, murder and eat women. And the problem here is that, apparently, Valley never committed such crimes. It was then that many raised the question: Can someone be put in jail just for thinking an atrocity? Should thoughts be criminalized?

The documentary details the case point by point, from an expert perspective. According to the police officer, his sadistic fantasy was not really a threat to society, since according to him, he had no intention of ever carrying it out. That did not take away the possibility of facing a life imprisonment.

Be careful because if you want to see it you will have to look for it on the platform in English -the HBO stuff…-: «Thought Crimes: The Case of the Cannibal Cop».

Q: In the eye of the hurricane

8chan is the forum you chose’Q‘ to inform the world of their conspiracy theories. The figure behind the QAnon movement apparently has inside information, and some say he could even be a political figure.

Throughout this documentary, Cullen Hoback will try to follow all the clues of ‘Q’ to discover his true identity.

This docuseries is about the life of Robert Dursta business tycoon whom they decide to interview because he is involved in three different crimes: the mysterious disappearance of his wife in 1982, the murder of the writer Susan Berman in 2000 and the dismemberment of one of his neighbors in 2001.

Durst confessed to the third crime, but did not end up in jail, claiming that he acted in self-defense. After numerous interviews for the documentary and a lot of research, it will end up being shown that Durst committed all those crimes. So much so that I’d end up confessing, thinking the mics were off.

Controversial since the day of its launch, jagged part of the documentary series music box. The second episode of this series is about the guitarist, singer and songwriter alanis morissette.

would have been a biopic more on a huge list if it weren’t for Morissette herself trying to stop the documentary’s release last year. The artist withdrew his support for the filmbecause he considers that there are facts that are told in it that are not true.

Morissette believes that she was not in the right condition to face some of the interviews she had for the documentary, and even accuses the team of having betrayed her trust.

We end with this three-part docuseries that narrates the dirty laundry of Juan Carlos I. After the vision of almost 50 experts who participate in the documentary, they will explain point by point how the State apparently used its resources to protect him and clean his image after most of his scandals.

Saving the King comes to explain that the monarch did not leave the throne because of his age, but because of the number of cases he had behind him and that sooner or later, they were going to splash him. 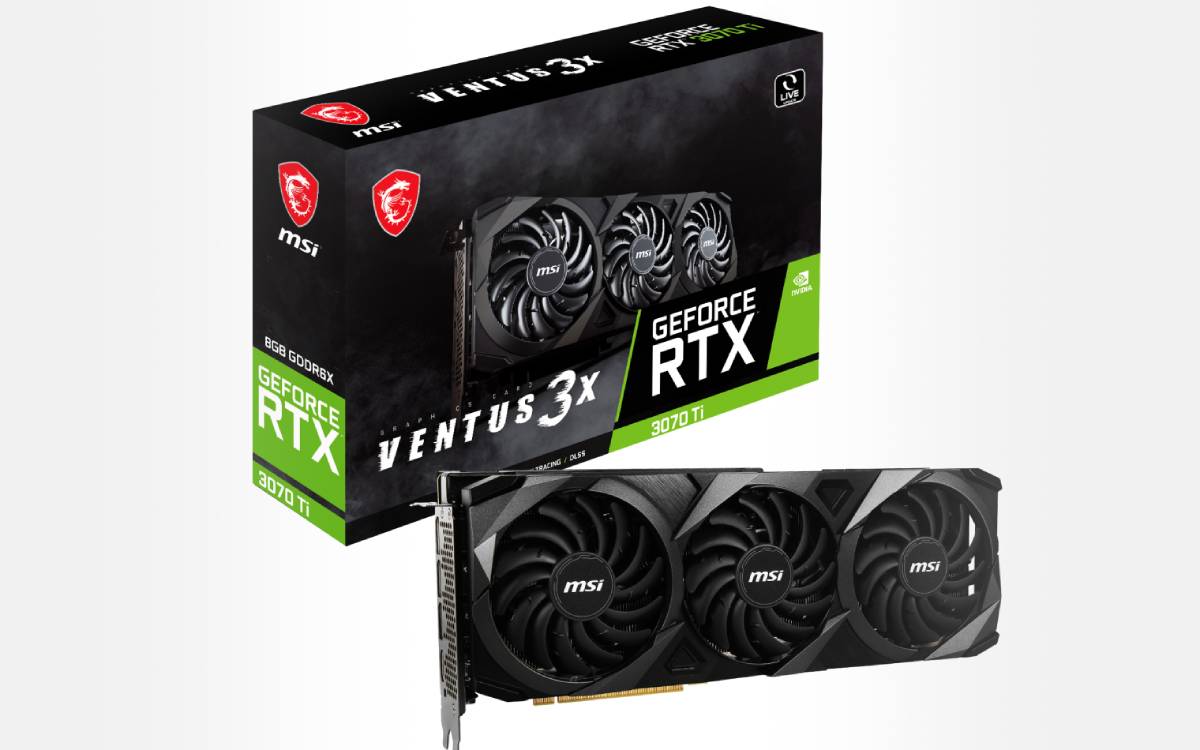 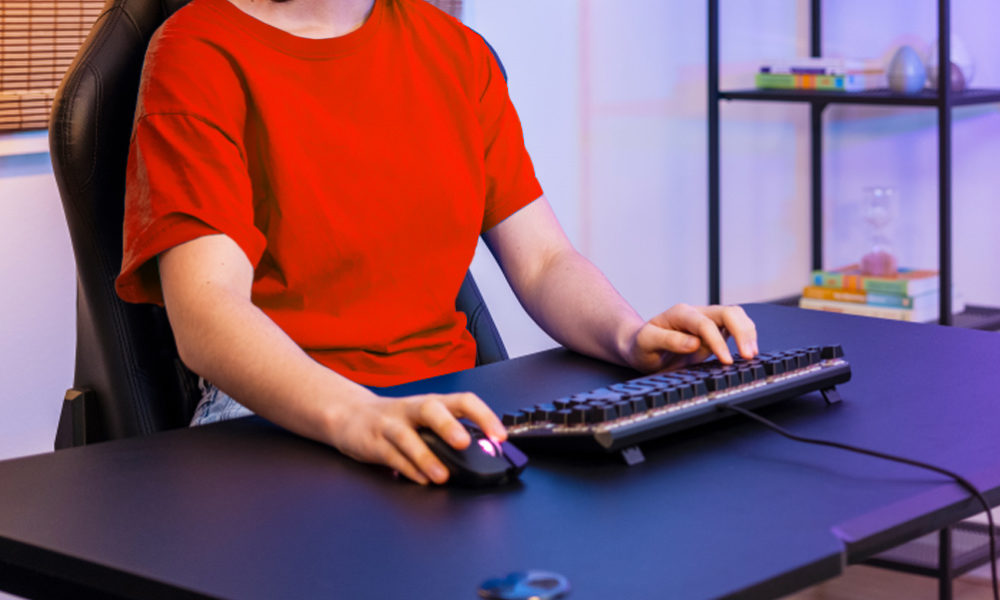 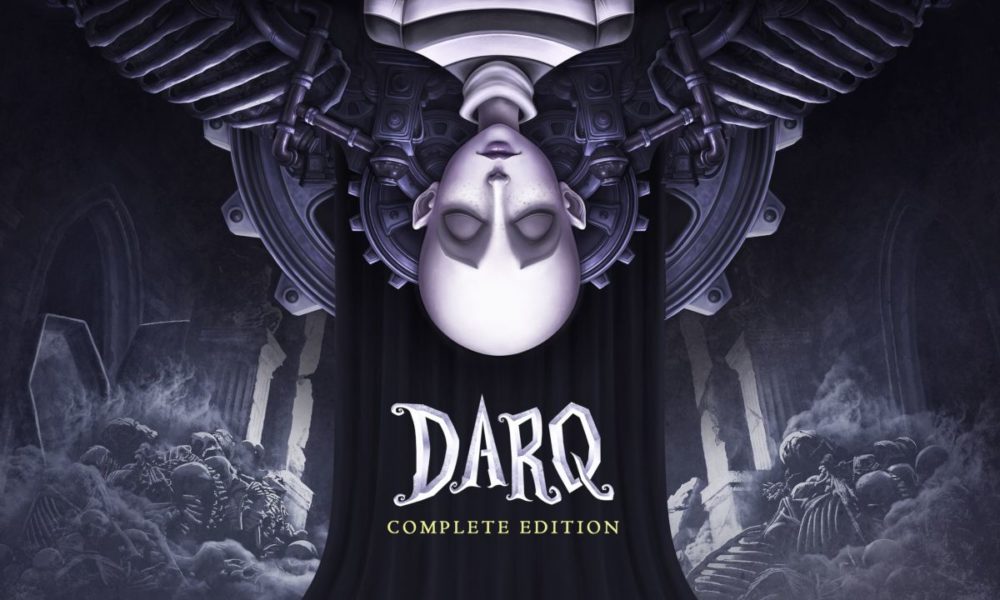