Since the original model was presented in 2010 with Steve Jobs sitting on a sofa showing its functionalities, iPads have not stopped being the best-selling tablet on the market. In this 2021 they seem to continue at the same rate as indicated by a recent study related to the sale of processors. But what is it that makes these devices so attractive? We analyze it.

This is how the market for tablet processors remains

Strategy Analytics has published a recent report in which it talks about the number of processors sold for tablets in the first quarter of 2021. This is not really a study regarding the level of sales of the tablet itself, but it can be compared in a way to draw conclusions about which could be the best-selling tablets, and more specifically in the case of Apple, which is the one who manufactures mount your own chips on iPads.

According to the Strategy Analytics study, Apple’s chips for tablets achieved a 59% market share in the aforementioned period, far surpassing other manufacturers such as Intel, who were left with a 14% share. Further away is Qualcomm with 10% and the rest of the manufacturers that share the remaining 17% of the pie.

These data are said to be the best of Apple in the last 9 years. In the midst of the pandemic and with the boom in teleworking and virtual classes, the firm led by Tim Cook seems to be the favorite among users when choosing a tablet and this could be favoring a greater demand for chips. It should be noted that, according to this same study, this market for tablet processors increased in that period, reaching figures of $ 761 million from income. This represents an increase of 33% compared to the same period last year.

Why do users prefer iPads?

Since the study does not talk about tablets as such, it does not emphasize the possible reasons that lead users to end up choosing a specific brand. However, we can get an idea based on our own judgment and other studies published in the past, having these reasons as the fundamental ones for it: 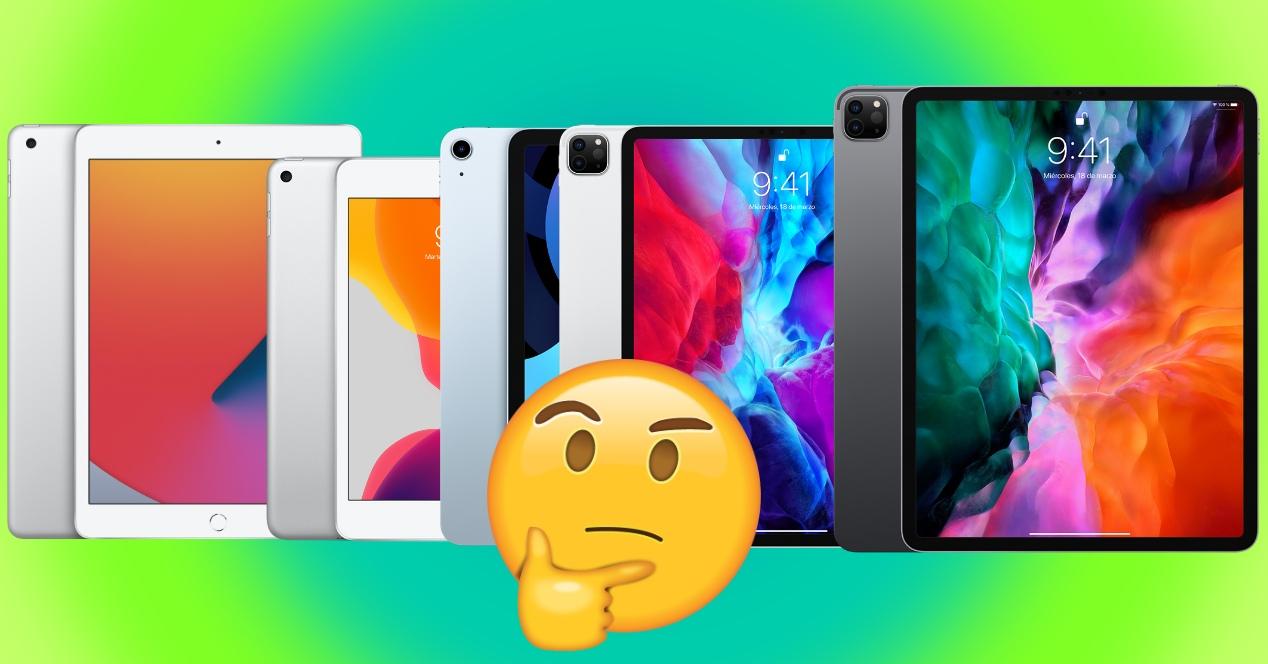 all Apple services for 4 euros

Apple’s most powerful laptop at a discount on Amazon