It is surely one of the most remembered programs from the beginnings of private television back in the early 90s. Moment in which Telecinco, Antena 3 and Canal+, etc., appeared. And it was precisely in the Mediaset chain, where a strange show, japanese, it made a hole in the hearts of the millions of viewers who eagerly awaited new deliveries every week to see how badly some of its poor participants had it.

That program, which in Japan was called Takeshi’s Castle Project, came to our country with the famous title of yellow mood and, removing the development, the participants and the purely Japanese conception, everything else that propelled him to success was Made in Spain. Specifically its dubbing, with two people who are the soul of this program and of many of the inventions that they had the wisdom to capture on screen: Juan Herrera and Miguel Angel Coll in the 90s. Although Fernando Costilla and Paco Bravo came later when the format It went on to be broadcast on Cuatro, already in the 21st century. 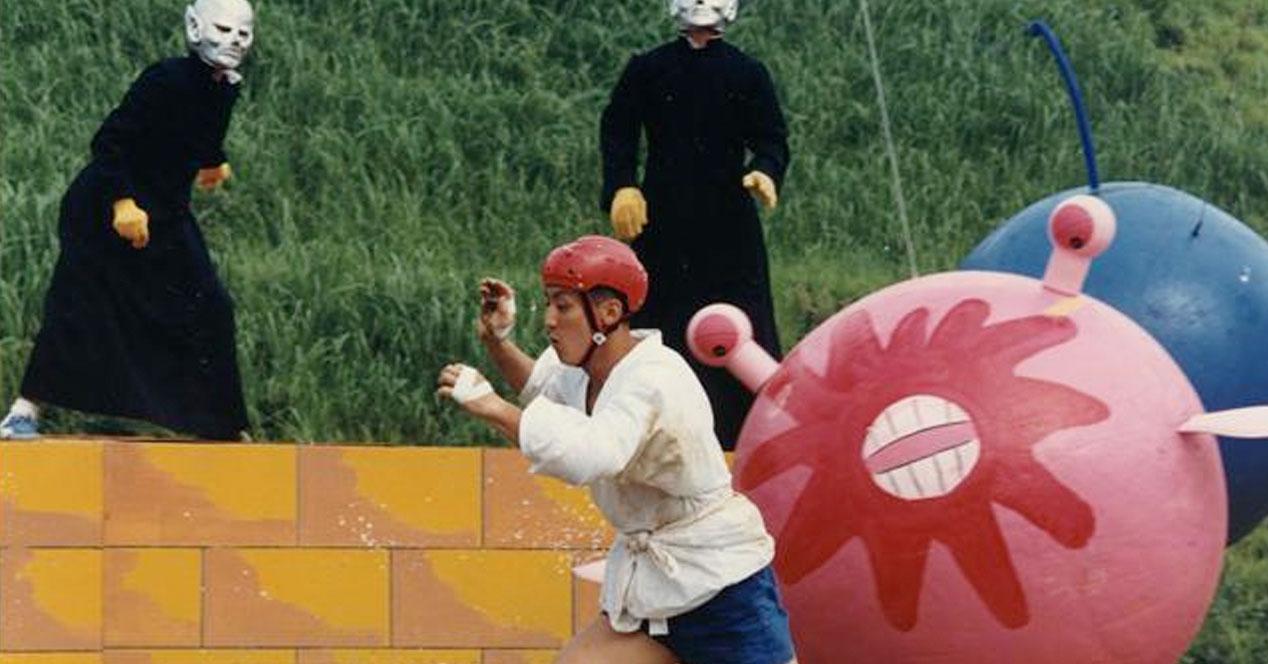 Thanks to them we laughed a lot with the Chinese Cudeiro which, in case you do not know, was a name that was applied to any participant who wore a red garment. Reason? It was an inside joke in honor of one of the directors of the program named Miguel Ángel Cudeiro. But it was not the only name that triumphed: the ironing board, the rollers, Máximo Décimo Meridio and many more that are now the very history of television in Spain.

So before the reboot that Prime Video is preparing, beyond the money they invest in production or how funny their contestants are, a huge unknown opens up to know exactly who will be in charge of announcing everything that happens on the screen: will some of them return? of those who were already in the program? Will they choose a different path? For a format in which the locution had so much weight in our country, it seems to us practically necessary that that part be taken care of as much as possible. Don’t you think? Although more transcendental will be the tests that they decide to rescue from that format broadcast in Spain in the 90s. Do you want to know what five tests we want to see again?

To cross the river

A river (or whatever it was) and a pile of stones placed in the middle to cross them at full speed. Result? Epic hits and impossible dips of some contestants who had to pass the test on the run. Without stopping.

the famous scene of In Search of the Lost Ark had his replica in yellow mood and the truth is that it was enough to have a laugh seeing how they annoyed each other while the less skilled fell under the weight of the stone coming from the top of the ramp. To leave

This was one of the funniest tests ever. yellow mood because the first step of the participant already indicated if he was going to fall resoundingly or not. In addition to being placed at different heights, some rolled in the opposite direction and were a tremendous danger. Special memory deserves the «brave bull» and the pileup that stuck to the first of all the rollers.

Some surfboards that turn suspended several meters above a lake and that they go through obstacles that the participants must dodge. Jumping, crouching or whatever you want, but the goal is to keep a good grip on the ironing board and escape.

The last of the challenges. A circuit with dangers and obstacles that participants must complete. A succession of costumed actors and absurd tests that made us laugh out loud. Or not?

Best connected alarm systems in 2022: which one to choose?

The king of YouTube succumbs to the slap of Will Smith