Andalusia continues in its unstoppable progress in terms of digitization and already occupies the third place on the spanish podium in matters of implementation of the internet of things (IoT) in its territory, behind Madrid and Catalonia and to the detriment of the Balearic Islands, which falls one position.

It is the main conclusion of second edition of the “IoT Internet Map in Spain”, an analysis carried out by UnaBiz, a provider specialized in IoT services and the first global operator of 0G networks, based on the devices connected to its network in Spain. To carry out this study, sigfox has analyzed the total number of devices connected to its network, present in 75% of the territory, to find out, like last year, which regions and sectors have led the implementation of IoT technology in the country, analyzing a total of 4,400,000 devices, 200,000 more than in the last edition of the IoT Map in Spain.

On the other hand, the iImplementation of the IoT remains very uneven one more year: while five autonomous communities brought together 3 out of 4 devices connected to the internet in 2021, it is necessary to add the total of the last 8 to reach 6%. In addition to Madrid (38.25%), Catalonia (11.84%) and Andalusia (10.57%), the Balearic Islands (7.70%) and the Basque Country (4.76) stand out in the ranking with the highest number of connected devices. %).

In other words, according to these data, the first three communities concentrate more than half of the devices connected through IoT in Spain. Madrid’s leadership is indisputable, practically doubling its percentage of the total. On the other hand, it is worth highlighting the figures for Andalusia, which is on the podium and closely follows Catalonia, which occupies second place. In contrast, Extremadura, Cantabria and Asturias are the communities with the lowest rate of implementation of IoT devices, none of them exceeding 1% of the total.

As for the most mature sectors in the implementation of IoT, facility management (52.13%), utilities (21.13%) and agriculture (15.27%) stand out. Precisely, the latter stood out in the I IoT Map for being the sector with the highest implementation of devices in 2020, with 27.21%, a figure that has decreased due to the growth of other sectors.

Regarding the most prominent use cases, in the agriculture sector, for example, the IoT is being used mainly for monitoring livestock and crops. Within utilities, IoT devices are being very useful for smart water management or gas tanks while, in the sector with more connected devices, facility management, waste management, pest control and everything related to energy efficiency and sustainability are gaining ground.

Continuing with the ranking, other areas of activity that stand out for their high proportion of connected devices are retail (5.54%) or the automotive industry (2.85%). “The data reflects progress compared to last year, although there are still different speeds of implementation and use of IoT in our country”highlights Manuel Álvarez, managing director of UnaBiz in Spain.

“Taking last year’s data as a reference, we must highlight the work of communities such as Andalusia to promote and lead the digital economy. Advancing towards the digitization of territories and improving connectivity must be part of the objectives of public bodies, but also of companies. We hope that this analysis offers a roadmap for improvement” Alvarez stresses. 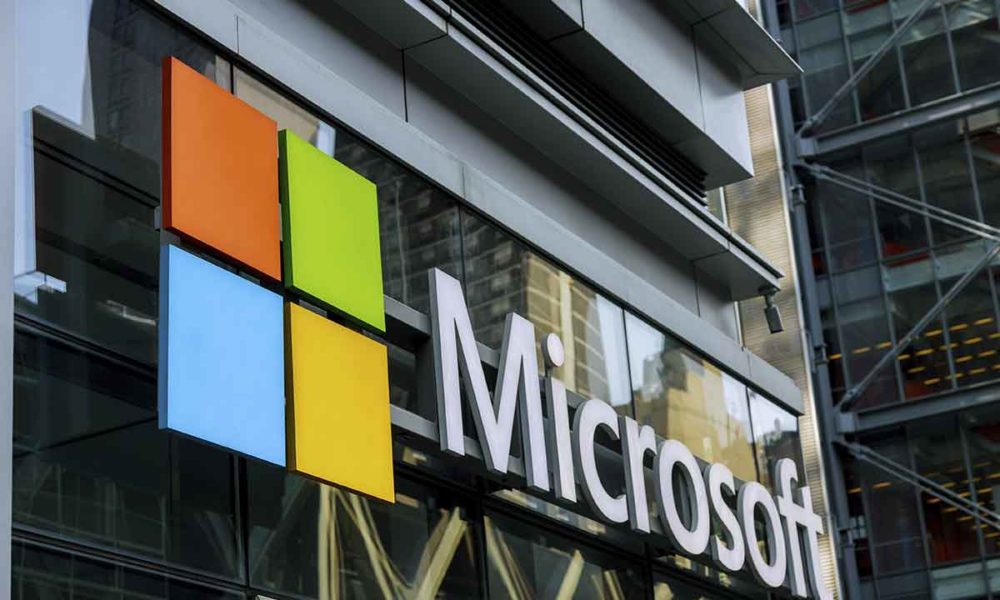 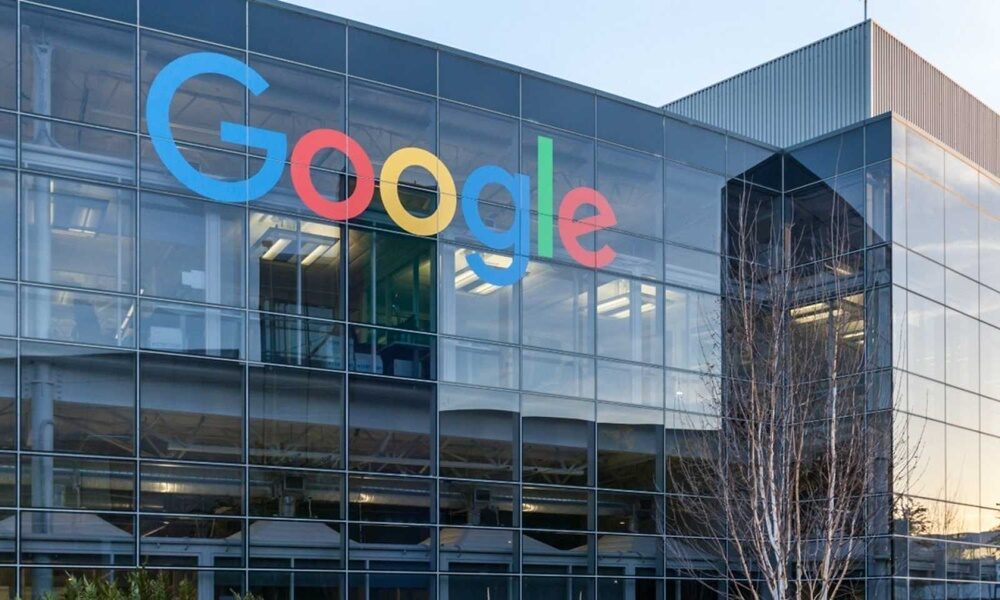 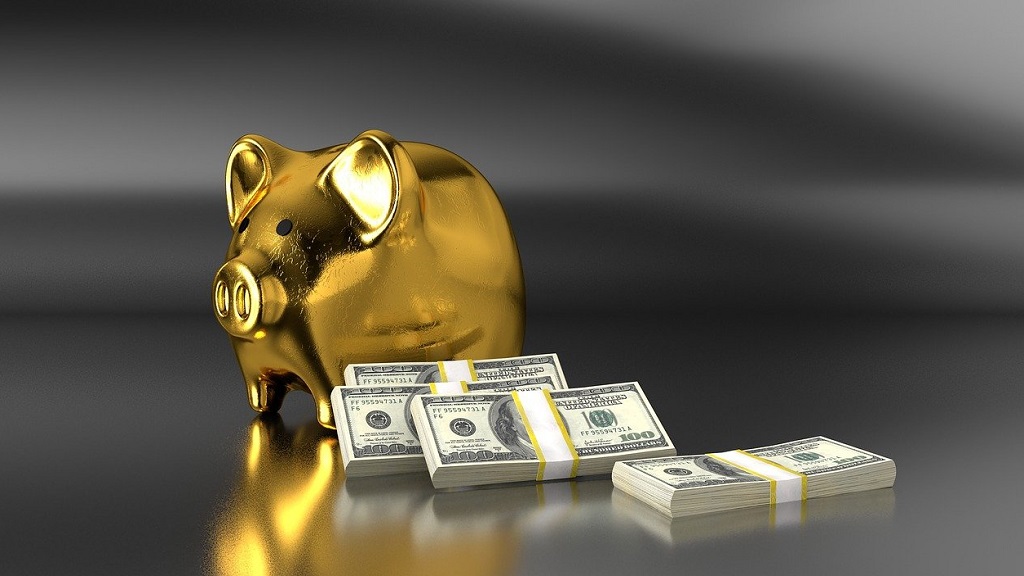 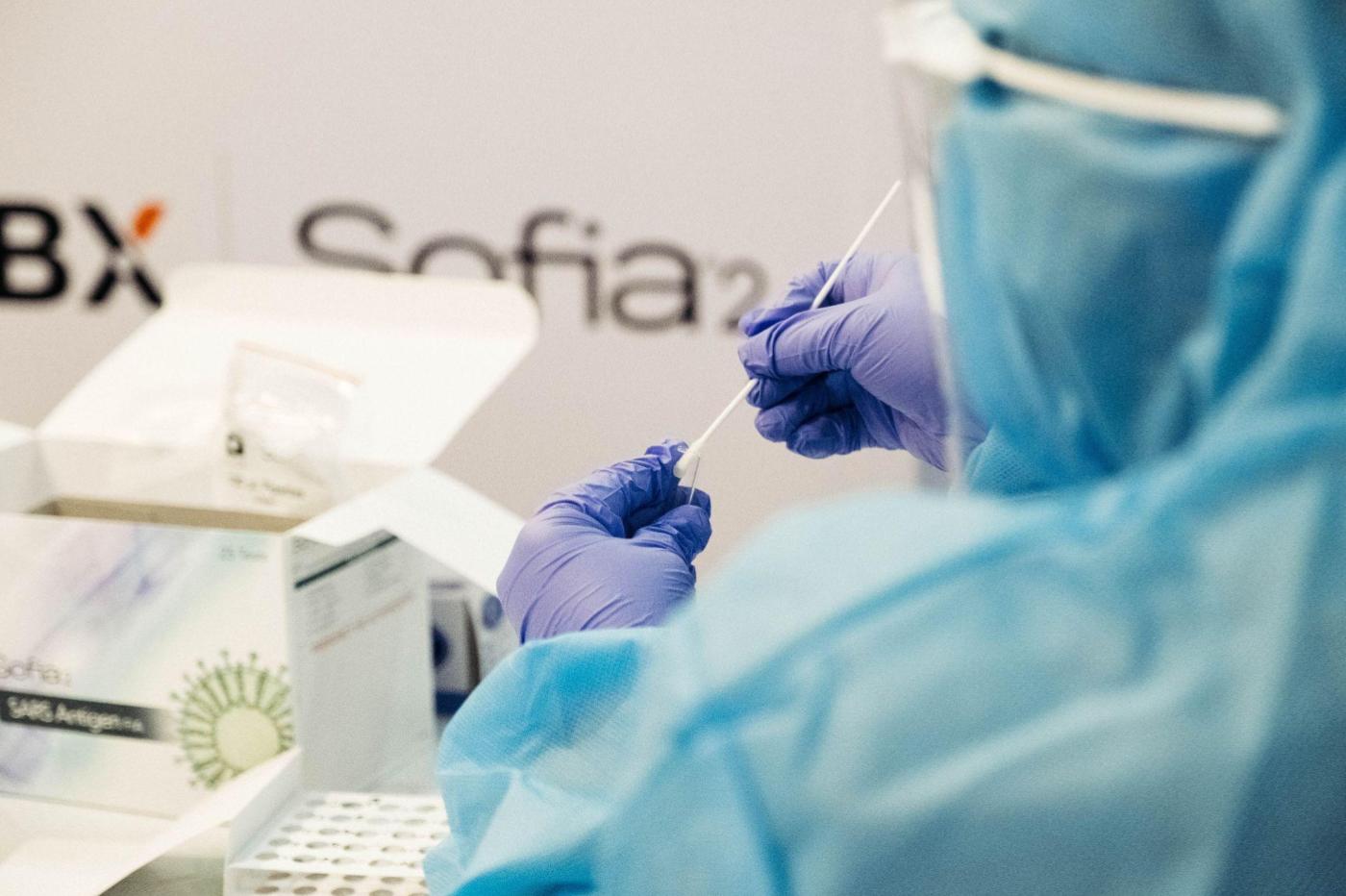 Could cannabis be a cure for Covid-19?