7 myths and legends about OLED TVs. True or false?. Our readers often ask us questions that we, at AVPasión, usually take for granted. Many of them have to do with various myths that exist in the networks about OLED technology. It is true that can burn? I have read elsewhere that they have little brightness, is that true? today we will try to answer all those questions, which are more common than they seem at first glance.

HALF TRUTH. Well, this first point can be interpreted as false or half true. Why? because they can actually burn. and the keyword is they can. While it is true that this possibility exists, we can always minimize it with a series of tips and tricks that we left you the other day in an article of ours.

Retentions an OLED panel will have, that is, if we leave the console menu for 20 minutes, for example, when we remove it we will see that it has been marked on the panel, but it ends up being removed after a few minutes (and more after the 2019 models and most especially the 2021 EVO panels, which are almost impossible to permanently mark)

Logically, if we leave an OLED 12 hours a day, always every day with the same logo or with incorrect image modes with a lot of OLED light, that brand will end up staying forever, which is known as burnt. With normal use, in principle it should not happen.

In an LED panel, although it is technically possible to burn, in practice it is impossible to do so. The percentage is so small that it is considered impossible.

2. OLED TVs have a short lifespan and wear out

FAKE. This myth comes from the time of OLED prototypes that were not commercialized, where a problem was found in the useful life of the blue pixel that “died” after 6-7 thousand hours. LG NO use no blue subpixels, they are all…white! with RGB filters to form the color. Therefore it does not degrade anything. It is the famous patent that LG bought from Kodak. According to LG lifespan is 100,000 hoursa more than decent useful life that would give us more than 20 years with a use of 12 hours a day.

It is true that the panel wears out, being organic diodes and also does so unevenly (those areas with logos or with more brightness wear out more), but it is corrected automatically with the compensation cycles of the panel itself. Also, it doesn’t matter if it wears out if the total service life is so long.

3. OLED televisions are not suitable for viewing DTT or live TV broadcasts

FAKE. Many times you will have read, even in some of our articles, that these televisions are not used to watch DTT. It is our fault, since we did not specify exactly what we mean. And it is that these televisions are so high-end and have such quality, that we consider “throwing money” if the main use is going to be to watch live TV broadcasts, with a more than questionable image quality.

But of course an OLED TV is used to watch DTT and cable broadcasts, just like any other normal TV. That yes, remember the first point, since TV broadcasts have static logos, so we will have to be careful and put some appropriate image settings to make sure we do not cause a burn in the panel.

4. OLED TVs don’t have much brightness 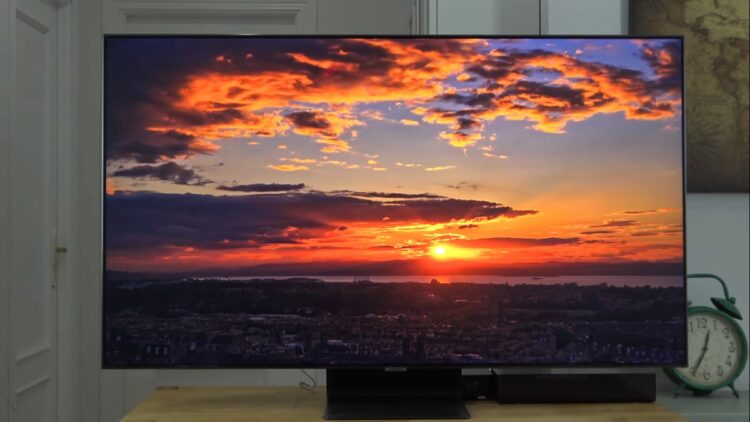 FALSE TRUE. Here we give a double answer, because depending on what is meant by “brightness”, the correct answer is one or the other. The other day we made you a special video where we talked about why more nits were necessary on OLED panels, especially for HDR. If we talk about that kind of brightness, yes, more is needed and the current OLEDs continue to fall short; however, it is the point where the manufacturers improve the most year after year.

On the other hand we have the average brightness (known as APL), which is the normal brightness of a movie scene, typically around 150-250 nits. This, which has a lot to do with the ABL (see next point), is what people normally understand by “brightness” and by “a very bright TV”. If we mean that kind of brightness, then today’s OLEDs already have enough.

A separate case would be the use of a television to watch in extremely lit rooms -and not wanting to lower the blinds even a minimum-, use where, indeed, an OLED television is not the best idea (along with the fact that they tend to reflect a lot more than an LED TV).

REAL. It is the great Achilles heel of this technology, the ABL. This function, whose acronym is Automatic Brightness Limiter, is responsible for making the whiter on the screen (in size), the less the TV will shine. Thus, a screen with a lot of ABL, such as OLEDs, will make full-screen white scenes much less bright than when white occupies 10-15% of the total scene.

It is true that LED technology also has ABL, but it is much, much less restrictive than OLED technology, this being -along with brightness- one of the points where every year they try to improve a little more. 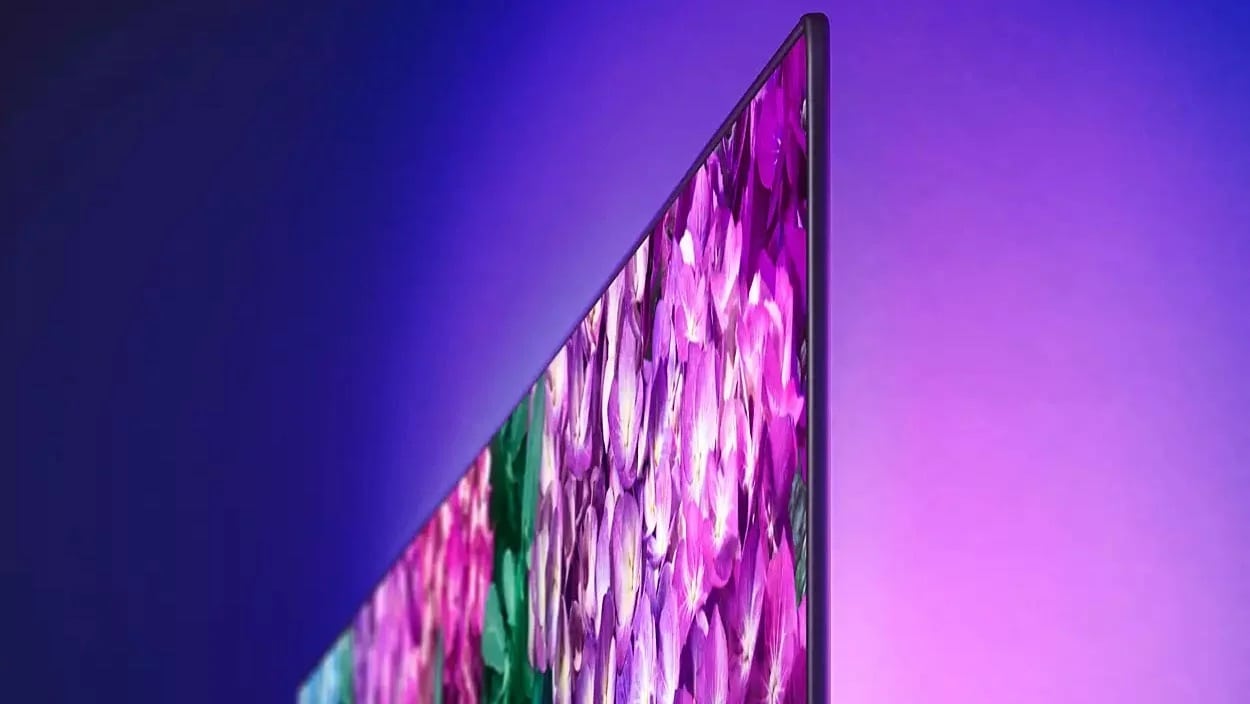 REAL. In this case there is no nuance possible. An LED television requires 0 care for its normal use, including the image modes and the amount of light that we want to put on it, pause the image when we want, etc. All this does not happen in the same way on an OLED television.

However, we have to have certain care in an OLED Smart TV does not imply that they are made of glass or that they will break. It simply means that we will have to apply certain logic for its correct operation: do not leave menus paused for long periods of time, do not abuse the OLED light when we see content with logos, do not disconnect them from the current to make their compensation cycles, etc.

With these cares in mind, an OLED television will last us the same as an LED one, as we explained in the first point of this article. 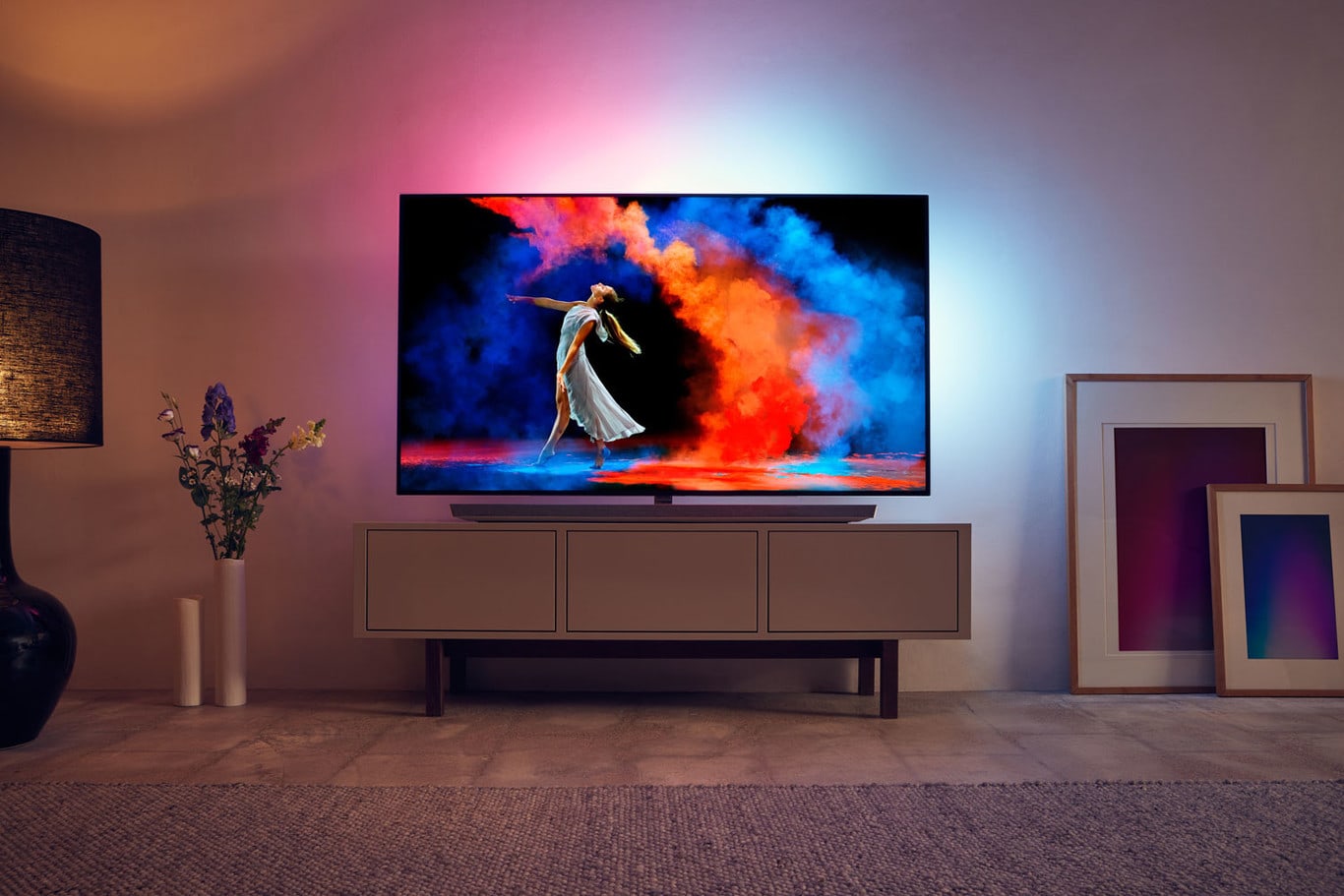 FAKE. Although we orient many of the guides we make to OLED technology, such as the first steps with your OLED Smart TVThis does not mean that this type of possible defects that sometimes come with televisions only happen in OLED technology.

We find many examples that can occur in LED televisions, for example more sensitive to suffer from the dirty screen defect or DSE, just as they can also present banding, tints, dead pixels, etc. Unfortunately these defects can come, as we say, in any television regardless of its technology or its brand.

cross-play is here, how to take advantage of it?

Twitch goes to war against “super-spreaders of fake news”