Warner Bros spread the trailer of his next Christmas movie, 8-Bit Christmas, who will see Neil Patrick Harris as a father who tells his daughter a story about his childhood, in the late 1980s, and the wild journey he took to get a Nintendo Entertainment System for Christmas.

In the trailer, you can take a look at the adventure that Jake Doyle (Winslow Fegley / Neil Patrick Harris) lived in the late 80s, when, together with his friends, he tried in every way to get a NES for Christmas.

It looks like a really funny movie and you can get a first look at it directly below:

From New Line Cinema and HBO Max comes 8-Bit Christmas, a humorous and sincere look at childhood adventures. Set in the Chicago suburbs in the late 1980s, the story centers on ten-year Jake Doyle’s (Winslow Fegley / Neil Patrick Harris) herculean quest to get the latest and greatest video game system for Christmas.

The film will make its debut on HBO Max starting November 24, 2021, during the Thanksgiving holiday. In Italy, we will probably see it on some video streaming platform. 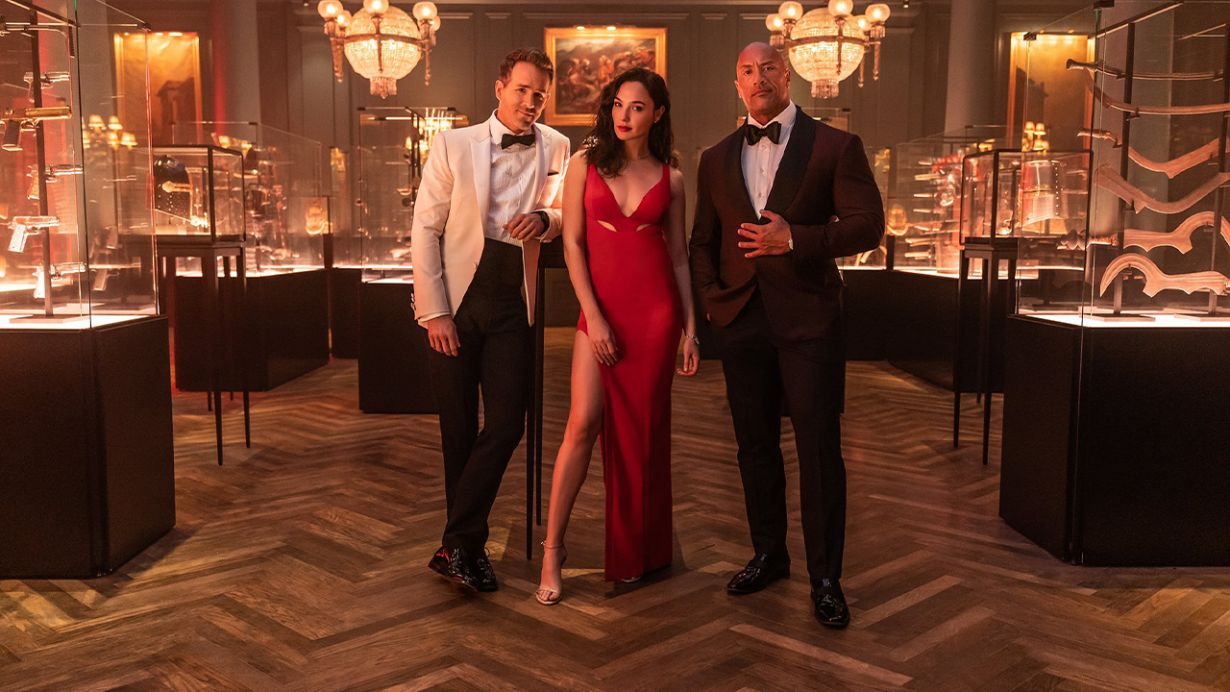 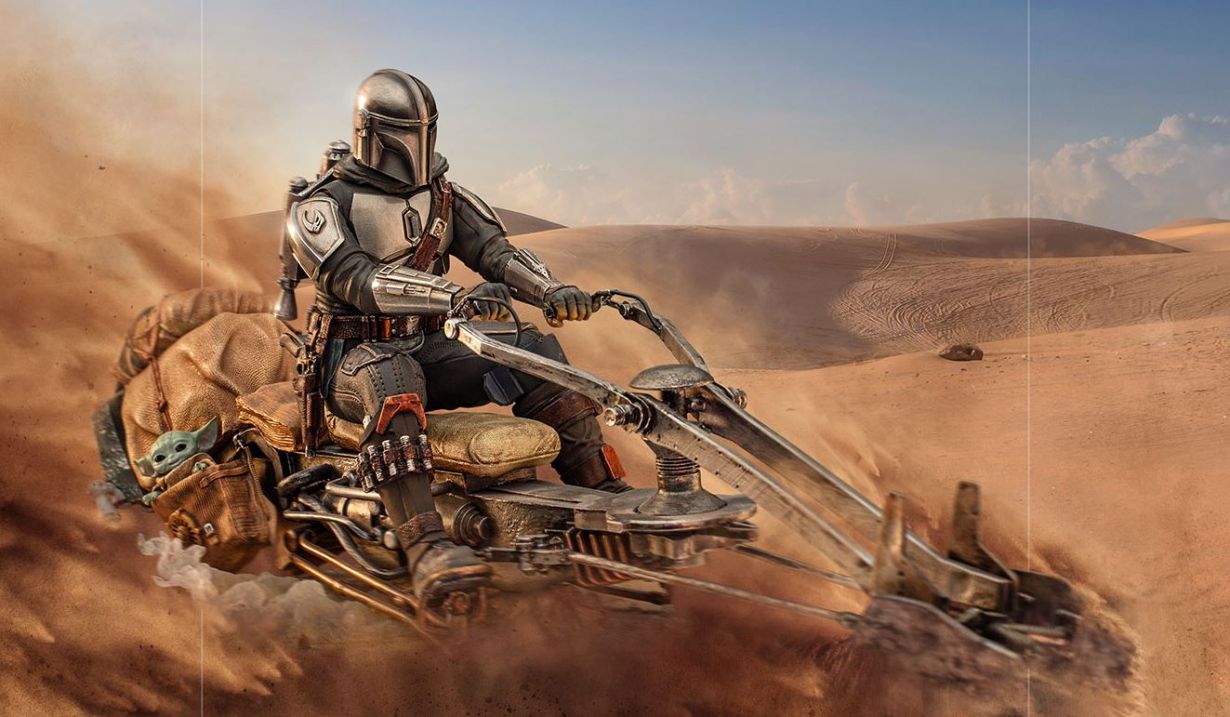 The Mandalorian: the incredible statue of the Speeder bike is coming from Iron Studios