INSEE has just published a new study on French smartphone equipment. According to the institution’s statistics, 94% of 15-29 year olds have a smartphone in France. Of course, this figure decreases with age, but also with other factors such as standard of living, or location (in urban or rural areas).

While the American firm AppAnnie has assured through a study that we spend more than 4 hours a day on our smartphones, INSEE has just published a new series of reports on the subject. More precisely, on the smartphone equipment of the French. First, we learn that the population is particularly well equipped: in 2021, more than 95% of people aged 15 and over declared having a smartphone: 77% own a smartphone, while 21% own a feature phone or other device.

Regarding the fixed line, 77% of French people have one in their household. Fact, INSEE finds that 99% of the French population is equipped with a telephone, whether mobile or landline. This implies that almost all French people are therefore reachable. Note, however, that these data differ greatly depending on several factors:

Read also: The French buy their smartphone at an average price of 420 euros

The young and the most qualified remain the best equipped

Although a large majority of French people therefore own a mobile phone, a fixed line or an internet connection, this study nevertheless reminds us that 7% of the population has none of this. Another determining factor in the proportion of French people with smartphones: age and level of qualification.

Without surprise, young people between 15 and 29 represent the best equipped age group (99% own a mobile phone) while 80% of those aged 75 and over own a mobile phone and 36% only a smartphone. Regarding the level of education, the rate of mobile telephony equipment varies as follows:

Regarding the rate of smartphone equipment, the differences are much greater. Indeed, the percentage varies between 53 and 92% between the least and the most qualified. Let’s conclude with a final meaningful figure: one in five people systematically filters or refuses calls. Like what, having a smartphone does not necessarily mean that we are available 24/7. 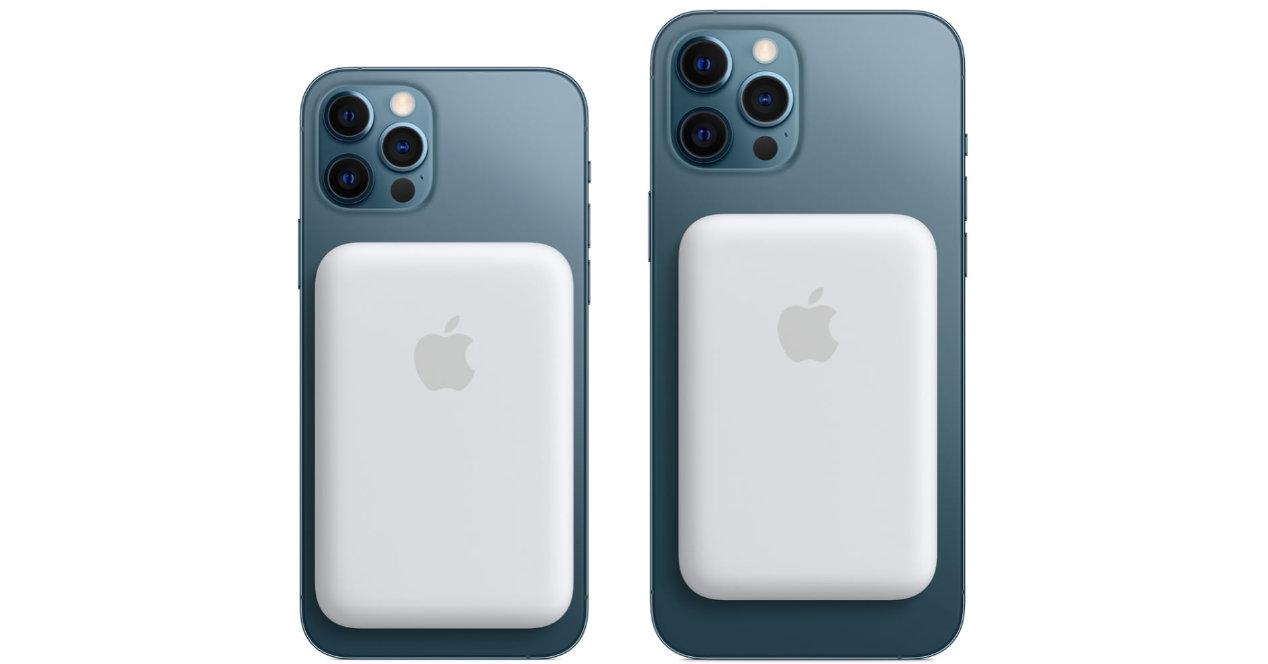 World of Warcraft: Wrath of the Lich King Classic already has a date

After smartphones, it is the turn of laptops to have their sensor punched