Some may say that it was the forerunner of the current Apple watch. The fact is that this week a brand new unit of a rare model of digital watch from the Japanese firm Seiko is auctioned in the US this week.

The curiosity of this watch is that it was launched in 1988, and has the peculiarity that it can be connected to a computer Macintosh of the time, and share certain information between devices. It was used by the astronauts of the space shuttle «Atlantis». Undoubtedly then, a rare collector’s item that will surely fetch a good price of a few thousand dollars.

Every time an American goes to visit his father or grandfather at home and finds an old Apple-related device in a box in the attic, he rubs his hands. This week one of them goes up for auction. And the rarer, the more value it has.

This is a brand new unit of an old digital wristwatch. Commercially christened «WristMac»Was a watch made by Seiko, which used AppleTalk to connect to a Macintosh. It was first launched in 1988. Astronauts from the space shuttle “Atlantis” wore it on his wrist.

This week it goes up for auction. This “WristMac” smartwatch unit still unworn since 1988, still in its original packaging, is expected to fetch a price between 25,000 and $ 50,000.

It thus turns out that the ferry «Atlantis»I had a Macintosh Portable on board to send and receive emails. And the fact is that each astronaut on the ship carried a WristMac that warned of certain notifications that he received from the ship’s Macintosh.

Now an original, unworn WristMac, even with the box unopened, is about to be auctioned by ComicConnect.com. More accustomed to auctioning pop culture memorabilia, the company is auctioning the watch from November 22, 2021 to December 18, 2021. We’ll see how high the bid goes.

Will the price of the iPhone 14 rise the same as the light?

Apple to release a new documentary about Carlos Ghosn, president of Nissan and Renault 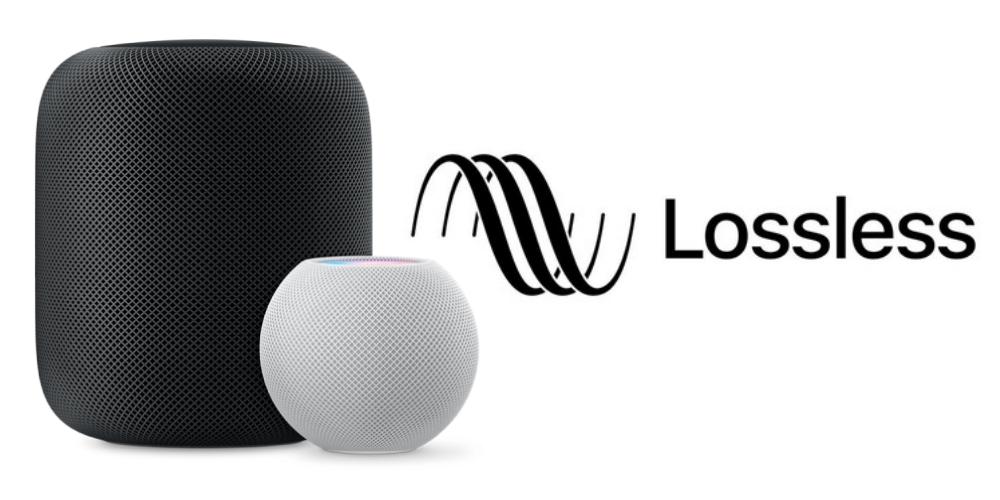