Today, as is tradition every Friday, has been a premiere day on Apple TV +. From new episodes of series to the return of others and a new documentary. All this after a week full of new announcements of new series and advances of others. If you want to be aware of what the platform offers, we recommend that you keep reading because we will review everything that has happened on the platform this week.

New releases coming to the platform

This same week it has been confirmed that Apple has given the green light to Laison, a new series that will presumably arrive in 2022 and that is classified as a contemporary espionage thriller in which suspense and drama are mixed. In the cast we will find, among others, Peter Mullan, César Gerard Lanvin, Daniel Francis, Stanislas Merhar or Philippine Leroy-Beaulieu.

In addition to this undated announcement, we remember that there are already confirmed other premieres on the platform for the coming weeks and months: 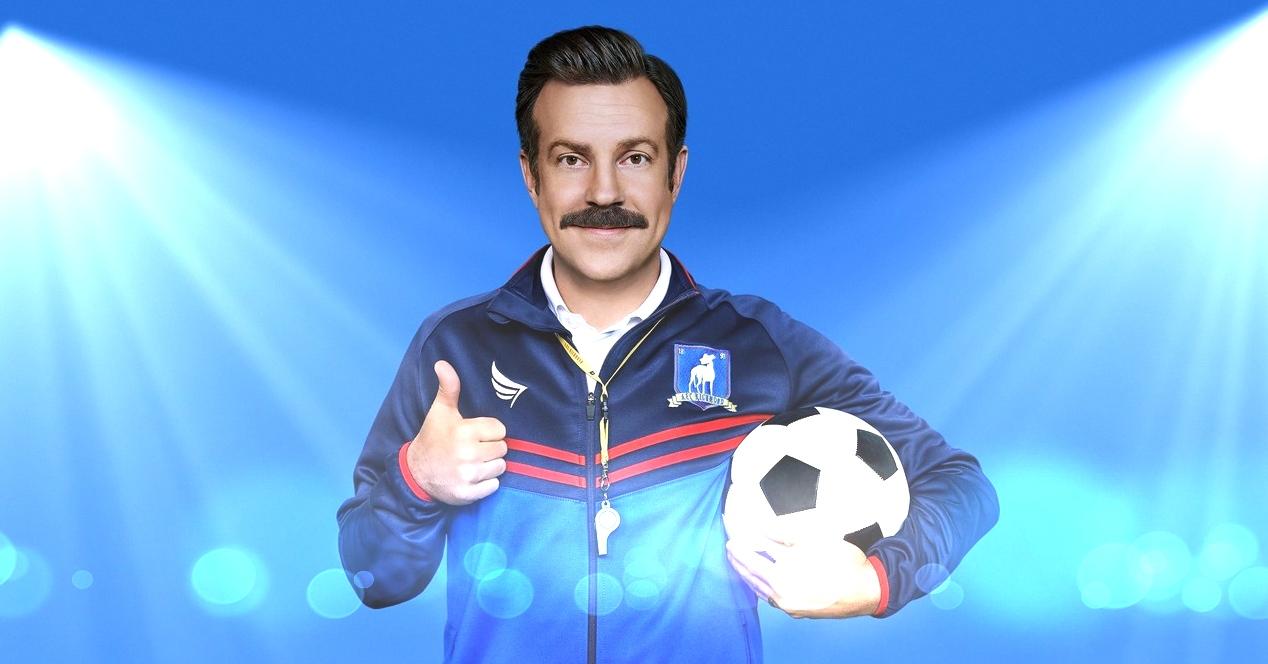 Today at Apple sessions will also be available on YouTube