The German state of Schleswig-Holstein has announced the migration of management software to open source. It sounds like a ‘Munich case’, although its leaders hope that it will end in another way.

The program is in an advanced stage and aims to replace proprietary software such as Windows, Microsoft Office, Zoom and others, using open source software such as Linux, LibreOffice and Jitzi on 25,000 PCs from various departments of the public administration in the region.

«By the end of 2026, Microsoft Office will be replaced by LibreOffice on the 25,000 computers used by officials and employees (including teachers), and the Windows operating system will be replaced by GNU / Linux«Announce from The Document Foundation, the organization behind the open source office suite LibreOffice.

State officials say they will avoid the change in attitude that occurred when the city of Munich announced a similar program and ended up reverting to proprietary software a few years later. If you remember, the case was notorious because of the large number of personal computers involved and because of the importance of the city that carried it out. Also because Microsoft was aware of the damage that the project could cause to their interests if it was successful and became an example to be followed by other public administrations.

Microsoft unleashed its full influence. The CEO himself at the time, Steve Ballmer, flew to Munich before the project was approved and tried to convince the mayor of the “bad decision” they would make if they replaced their software with open source alternatives. Later, Microsoft moved its headquarters in Germany to the outskirts of Munich, which gave an idea of ​​the importance of the project. Eventually, the city ended up reverting to proprietary software in 2017. In addition to Microsoft’s influence, the program failed because of IT deployment and not because of the software itself.

The Munich case will not be repeated

«Munich’s main problem was employee training«, Explains the digital head of the state, Jan Philipp Albrecht. «In this case we will do better. We are planning long transition phases with parallel use and we are introducing open source step by step and only when departments are ready. With this, people can see that it works«. 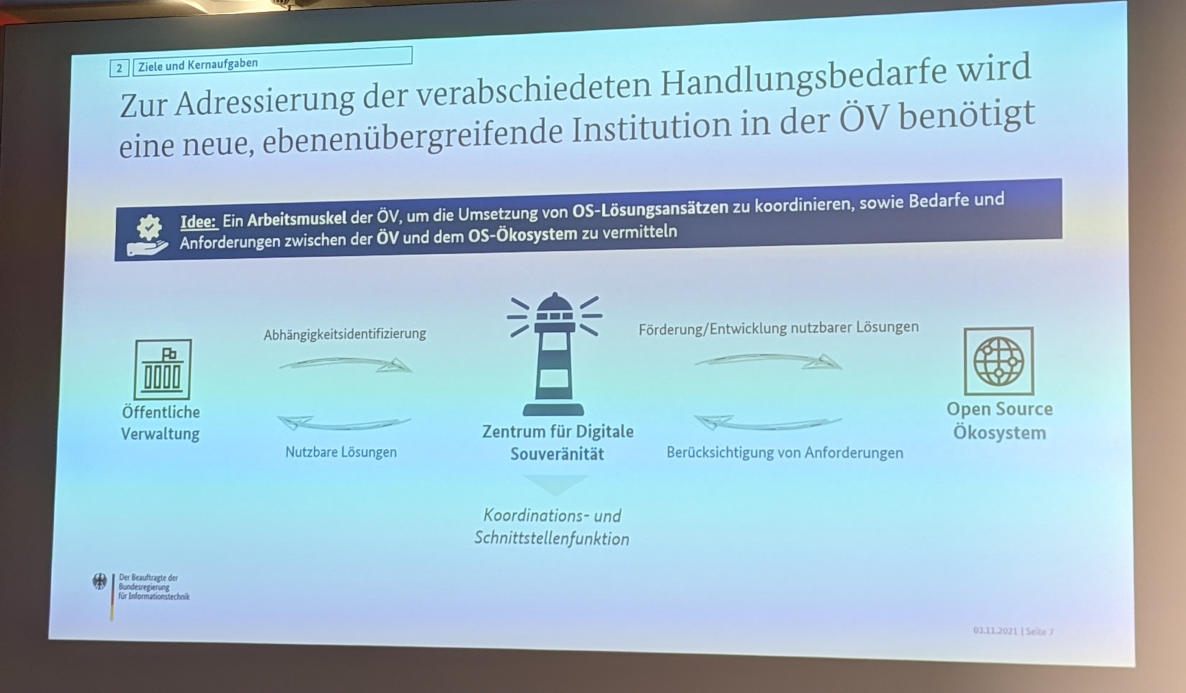 The project is already underway and 90% of video calls in the state administration are made through Jitzi, an open source video conferencing solution. «We have been testing LibreOffice in our IT department for two years and our experience is clear: it works«, Albrecht. «Theme applies, for example, to the editing of documents from Microsoft Word or to the interface between LibreOffice and our electronic archiving software that has been running stably for six months«.

The IT manager acknowledged that there are some barriers to overcome before beginning full-scale deployment across the state, but the project is still ongoing. Regarding the operating system, the GNU / Linux distribution to be used has not yet been chosen, although he said that they are currently testing among five distributions to find the one that best suits their purposes. 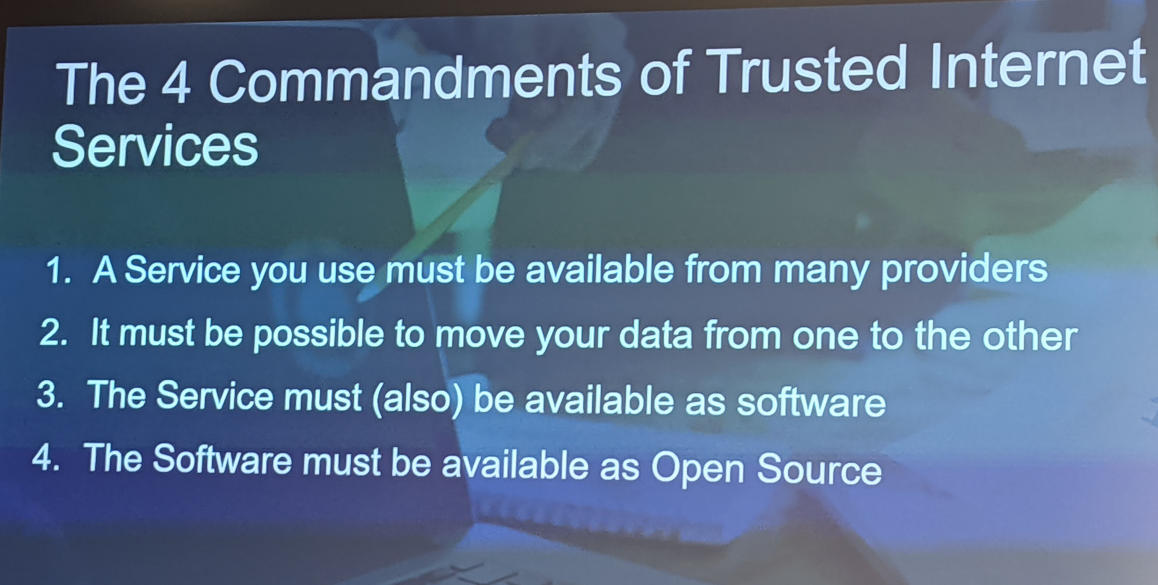 The Munich case did not work out, but it has accelerated similar programs in other regions like the ones at hand or in cities like Hamburg. The big question remains the same: Should public administrations use open source software?

A first factor that can drive acceptance by government departments is the potential of Open Source to Reduce costs. However, technicians advise not to overdo this, as all major software projects have associated implementation and support costs. Emphasizing that open source is free, but not free, they consider the use of open standards as important as any cost savings. This ensures that there is no lock on a proprietary solution, and makes long-term file access and preservation much easier.

Advocates of open source have pointed out that this type of software is a natural choice for any administration that requires solutions based on open standards, interoperability and reusable components. It is a key element of the new digital strategy of the European Commission. The use of open standards is not the only great benefit of going to Open Source, its promoters defend: another is transparency and privacy. Switching to open source solutions does not guarantee that personal data will not be leaked, but it does guarantee that IT systems problems can be solved quickly, something that is not the case with closed source products.

There are other advantages. Publicly funded software that is released as open source can be used by different departments, and even different governments, to solve similar problems. This opens the way for feedback and collaboration, producing better code and faster innovation. Furthermore, the open source code is automatically available to the people who paid for it: the taxpayers and avoids reliance on vendors, obviously with business interests above all else.

Despite all the above, the vast majority of public administrations use proprietary software on a massive scale. Will the German example continue? Will these migration programs be successful?

Netflix takes another step towards the end of shared accounts