Honda’s GPS for the blind

Honda, a Japanese company founded in 1948, does not need many introductions. As soon as you become a little interested in the motor world, you will already know her for being the owner of one of the most important teams in the Moto GP world championship. But even if you don’t like motorcycle racing, you will also know it for its cars that circulate in cities around the world.

However, the company goes far beyond different transport vehicles and has long had a program that is focused on research potential new business. That is where in recent years such striking proposals have come from as the asimo robot and his very human movements or that seagway-like personal transport vehicle.

Well, the latest innovation may not be as striking for most users as the previous ones, but it could be an important improvement in the quality of life of all those users with vision problems or directly blind.

Ashirase, a company that together with Honda and its New Business Creation Program is behind this development, has created a striking GPS navigation system that is placed in the shoes. 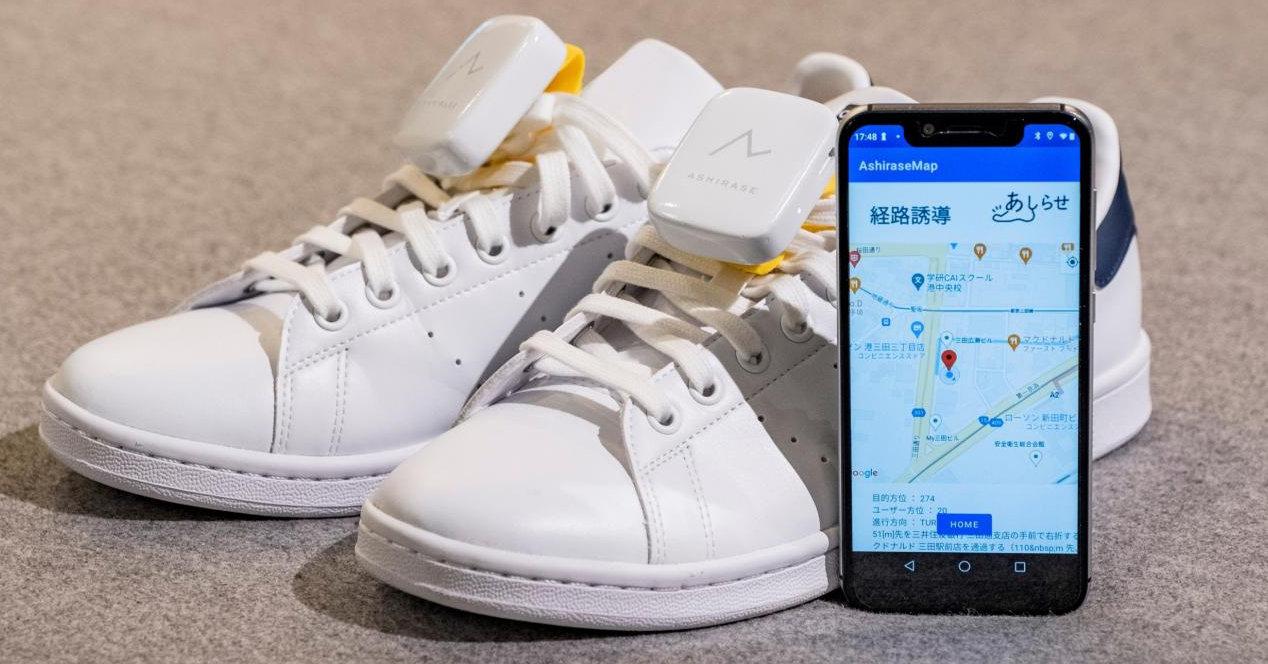 Thanks to it and the joint use of a mobile application similar to Google Maps, Apple Maps, etc., the user is able to trace a route and receive information through a vibration system that is integrated into the shoe of the same as well as warnings when analyzing the environment through which it is moving thanks to other integrated sensors.

That is, it is something similar to what the Apple Watch offers to all users right now. The difference is that since it is designed for blind people, changes have been added to facilitate these movements. The most striking as we said is the vibration system that depending on whether it wants to tell you if you have to stop, turn left or right, etc., it will vibrate in a certain way and at certain points.

In the video that you can see below, despite being in Japanese, it is better understood how this GPS navigation system for shoes works.

If all goes well, this system is expected to see the light commercially in mid-2023. By then the technology could not only have improved substantially, but also reduced the size of devices that are placed in shoes and that right now they are still a way to prove to what extent the proposal is valid or not.

Honda and other useful innovations 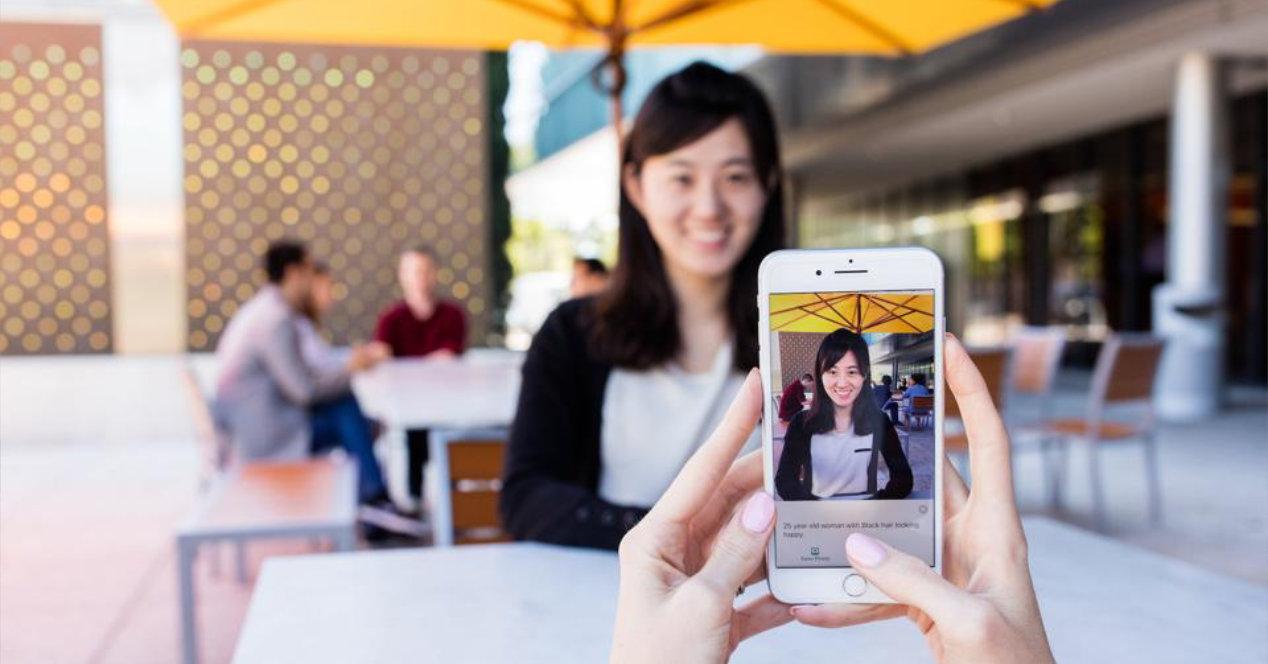 The recent GPS navigation system for Honda shoes is one of those many lines of research and development that are being carried out to solve common problems suffered by many users in their day-to-day lives.

When it comes to solving vision problems, there are other very striking developments such as Wewalk. This baton incorporates a sensor that, in the same way as DJI drones, is capable of detecting obstacles in front of the user and alerting them through vibrations.

They are samples of everything that may be to come, such as glasses that, thanks to integrated cameras, would allow users to “see” and even “read” by interpreting everything they capture and then process the AI ​​that they incorporate in applications such as Seeing Ai from Microsoft that can now be downloaded and used on mobile phones.

In short, when you see and know products of this type, you realize how important technology really is and that these are the developments that are really worth continuing to investigate and improve. Because when you don’t suffer from any kind of disability, you don’t pay much attention to how complicated something as simple as going from one street to another can be.

This mod turns Pokémon Emerald into a Roguelike game

5 Spanish series that you can enjoy in its catalog