Super Mario 64 from your browser (again)

As has happened on other occasions, there is a Super Mario 64 version that can be played directly from a Web navigator that from time to time reappears online. Someone uploads it to a server, enables the access web address and anyone who accesses it can enjoy one of the best Nintendo games.

The problem is that it is not usually something that lasts long while being active. Because Nintendo does a very active pursuit of all these types of activities and they have no intention of stopping. Something logical because they are defending their business, because that way they can offer their work as they think is most appropriate. For example, through the virtual consoles that exist for machines like the Nintendo Switch or through the occasional controversial port.

In one way or another, they have the right to do what they think is most appropriate, because it is their job, it is their games and they have that freedom. Although ending proposals like these will be almost impossible. The same as ending all the existing roms on the internet as we recently learned. Because there are many users who already have them on their own discs, so uploading them back to the internet is easy.

However, knowing what Nintendo is like, they will not stop and that new option to play Super Mario 64 online possibly short-lived. Even more so now if it attracts attention again by appearing in various specialized media.

How to play Super Mario 64 in your browser To enjoy Super Mario 64 all you need is the same as on other previous occasions. The first and essential, a web browser and internet connection. This is something interesting because it does not limit you to a specific device, you can play from your computer, tablet and even from an Xbox Series X or Series S through Microsoft Edge.

Then to control Super Mario you can use a Bluetooth keyboard or controller. And, although there is no option to customize the controls, which is not a problem either, you do have options to save the game and be able to continue where you were going at another time. Well, another time if Nintendo doesn’t load the web.

So, whether or not you have played Super Mario 64 before, being able to do it from the browser and any device that has one whose functions are not limited is something interesting. And yes, there are options to do it through emulators that always offer additional advantages, even in Super Mario 64 there was a Port with a higher graphic quality, but it depends on each one how much they want to investigate. For now, any option is welcome. 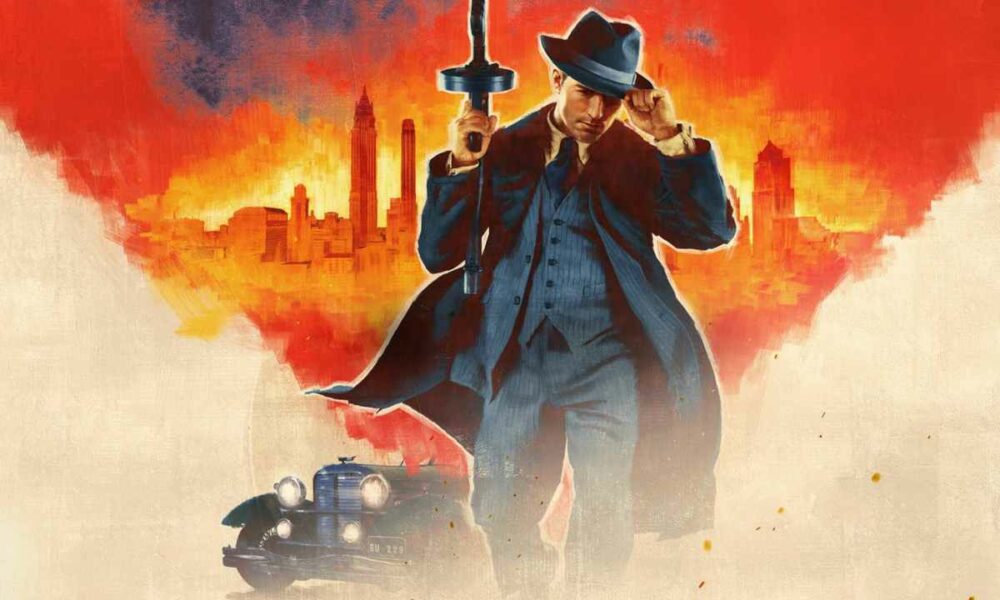 Get the classic ‘Mafia’ free for a limited time on Steam 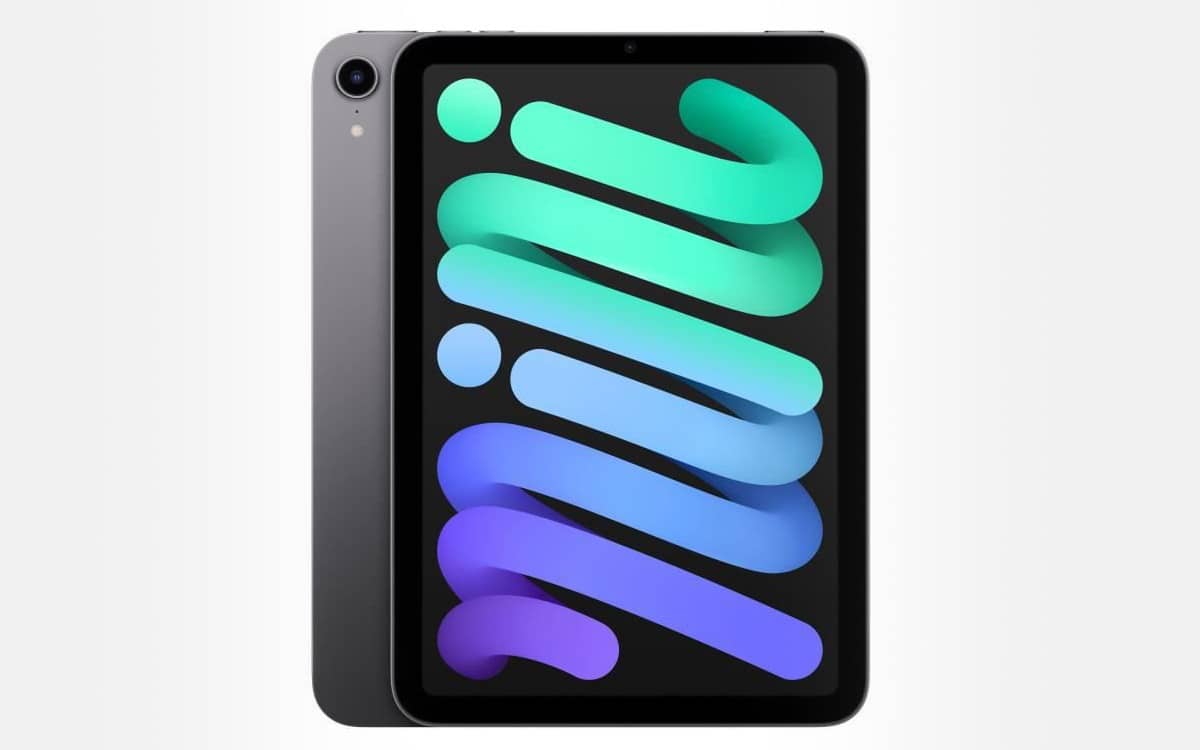 Cheap iPad Mini 2021: where to buy the Apple tablet at the best price? 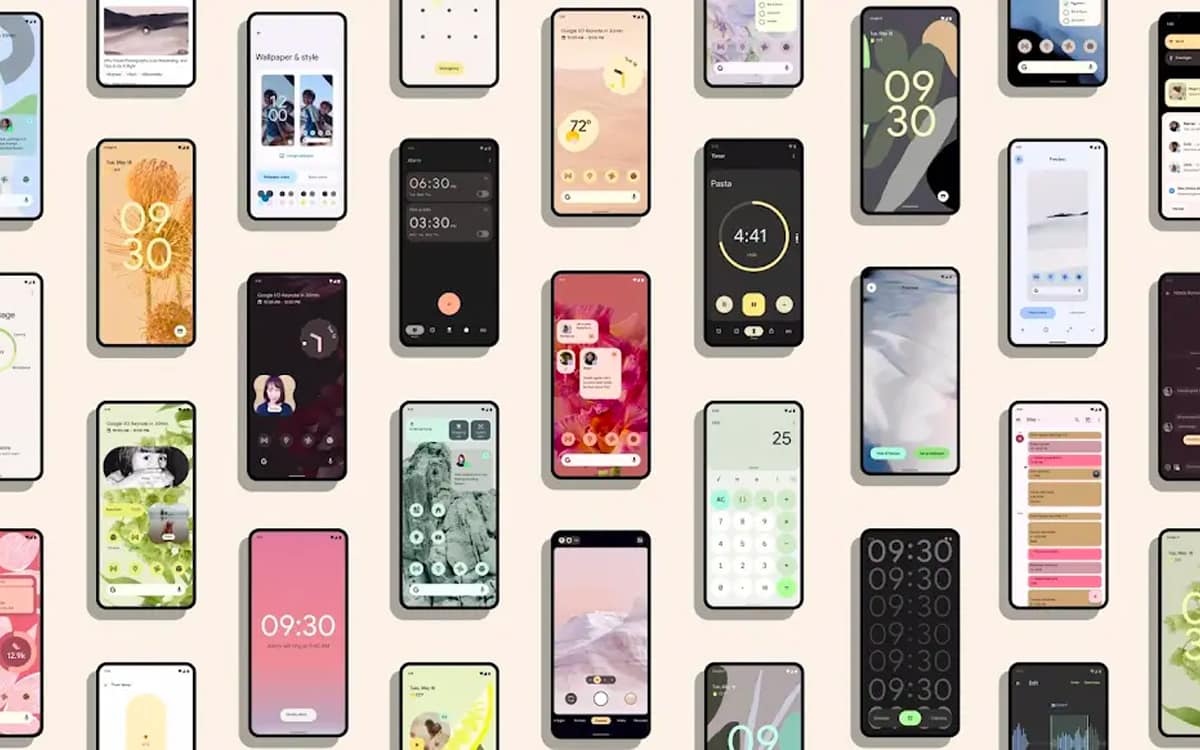 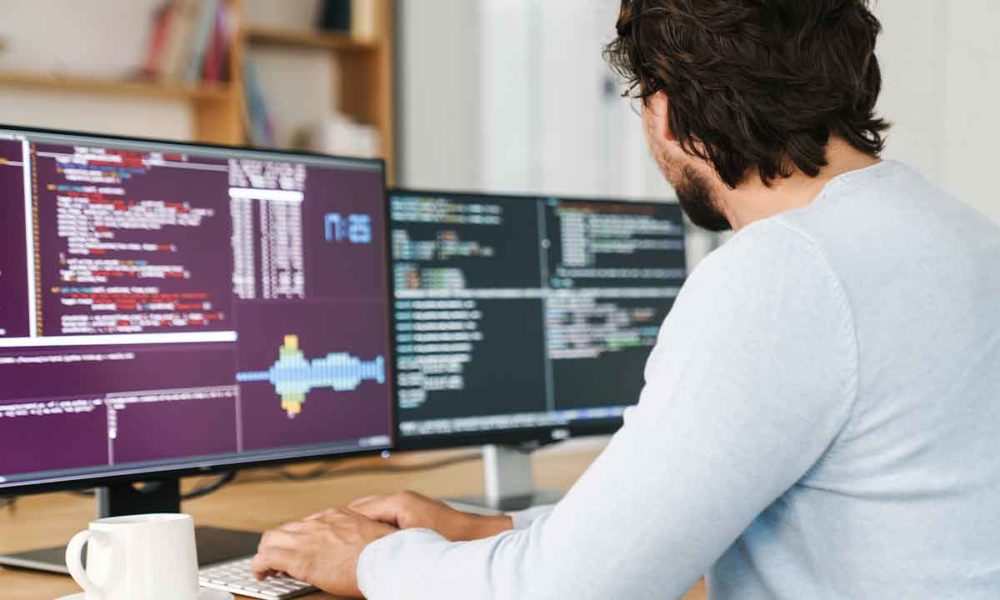 What’s going on with .NET and Hot Reload?