Microsoft’s new operating system is already in the final stages of development. Therefore, it is very rare that we see great changes and novelties, and less in the Beta and Release Preview channels. All the news that will arrive these weeks to the operating system are simply focused on debugging the system for its launch.

This new build 22000.194, in addition to these changes, what it does do is update some of the applications installed by default along with the operating system. For example, there are new versions of the Snipping Tool app, the calculator and the new watch with concentration sessions and its integration with Spotify.

Apart from these small changes, the rest of the news that we find in this new version of Windows barely goes beyond the bug and bug fixes of the system. In this way, Microsoft has fixed all of the following in this new build:

Also, as of this build, the requirements to be able to install and run Windows 11 in a virtual machine are the same as we need to be able to install it on a real PC. Until now, Microsoft was much more permissive in this regard, but both in Hyper-V and in VMware and VirtualBox things will change.

Microsoft has also updated the list of known bugs and bugs within your operating system. We remind you that the company is constantly working on these errors to be able to fix them as soon as possible, before the launch of its new OS.

The issues fixed by this update are:

This new Windows 11 update is now available to all registered users within the Insider program. Of course, we must bear in mind that, to receive it, we will have to be within one of the two most stable channels of the system, that is, or the Bet channelao well he Release Preview channel. Users within the Dev channel, the most advanced, are already one step ahead with build 22458.

To install this new version of Windows 11, all we have to do is open Windows Update From the new Windows 11 settings panel, check for updates and download the new build. The installation of the update will take a while, but, when finished, we will be able to start enjoying its news.

Little by little, the new Windows 11 is becoming more and more stable. There is nothing left so that we can all install the new Microsoft system on our PC, something that, as we have already reiterated on several occasions, will happen the next October 5 of this year, in less than 3 weeks. The update, as we will already know, is completely free for all users who have an original Windows 10 key, as long as the requirements are met.

The requirements If we want to be able to upgrade to Windows 11 (or test it in a virtual machine from now on) they are:

Some requirements that are much higher than those of other previous versions of the operating system that, of course, will give much to talk about.

Little space on your desk for your PC? Look at this Nfortec box 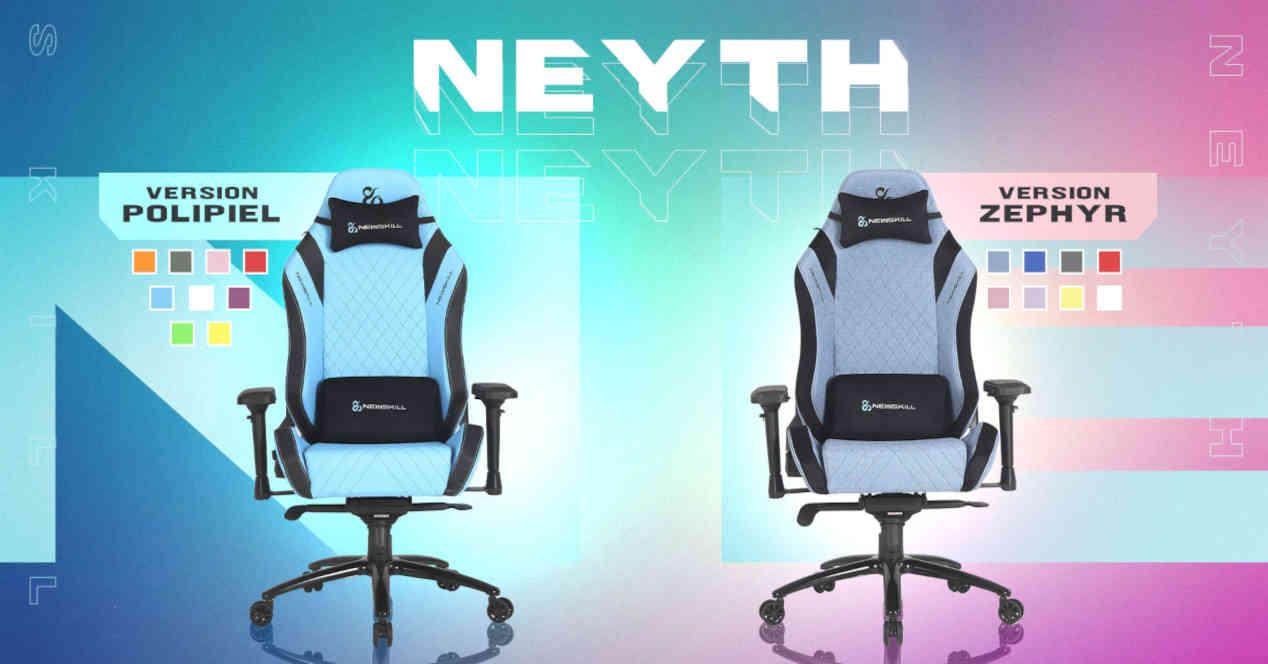 Leatherette or fabric? This is how the new NewSkill gaming chairs for PC are