Nintendo announces the holding of a new Nintendo Direct tomorrow, February 9, in the evening. Get ready, we’re expecting something heavy.

A month into 2022, Nintendo finally decides to broadcast its first-ever Nintendo Direct of the year, shortly after Sony’s State of Play. The firm, which recently shared the sales figures for its Nintendo Switch, announces that the broadcast of the event will take place February 9 from 11 p.m.. As the message on Twitter indicates, the whole thing should last about forty minutes.

See you on 09/02 at 23:00 for a #NintendoDirect of approximately 40 minutes devoted primarily to upcoming Nintendo Switch games during the first half of 2022.

As usual, the Nintendo Direct will focus on upcoming releases coming to Nintendo Switch. In this case, the studio declares to put the emphasis on the main games coming out in the first half of 2022. We will undoubtedly have a reminder that OlliOlli World is already available on the platform and that the indie game Welcome to Elk is also expected on February 10.

Then we are still waiting for news of the title Figure 2: Creed Valley which still has no release date. As for the games announced, we will no doubt be told about the next Kirby, which is scheduled for March 25, Triangle Strategyscheduled for March 4 or even Chocobo GP expected March 10.

Finally, according to rumors, the darling of this Nintendo Direct would be a new Mario Kart game, exclusive to the Nintendo Switch. Indeed, this follows rumors concerning the development of a Mario Kart 10, skipping a ninth opus. Some had predicted an event to announce it in February. Will it be this Nintendo Direct? Only time will tell.

To attend the event, nothing could be simpler. Go to Youtube at the time indicated to access the broadcast subtitled in French, or to this article in which we include an embedded version of the video.

Nintendo Switch OLED at the best price Base price: €349 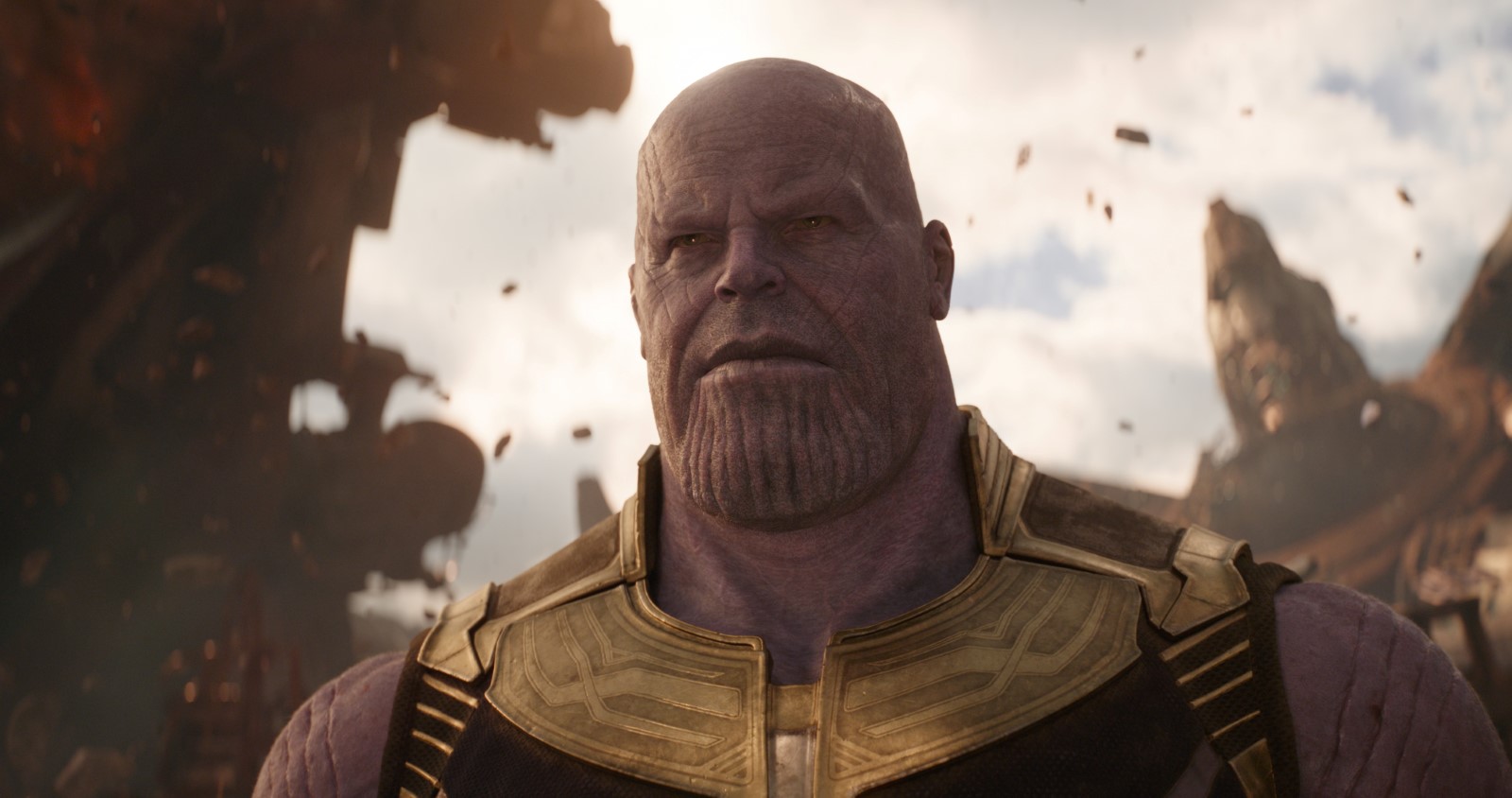 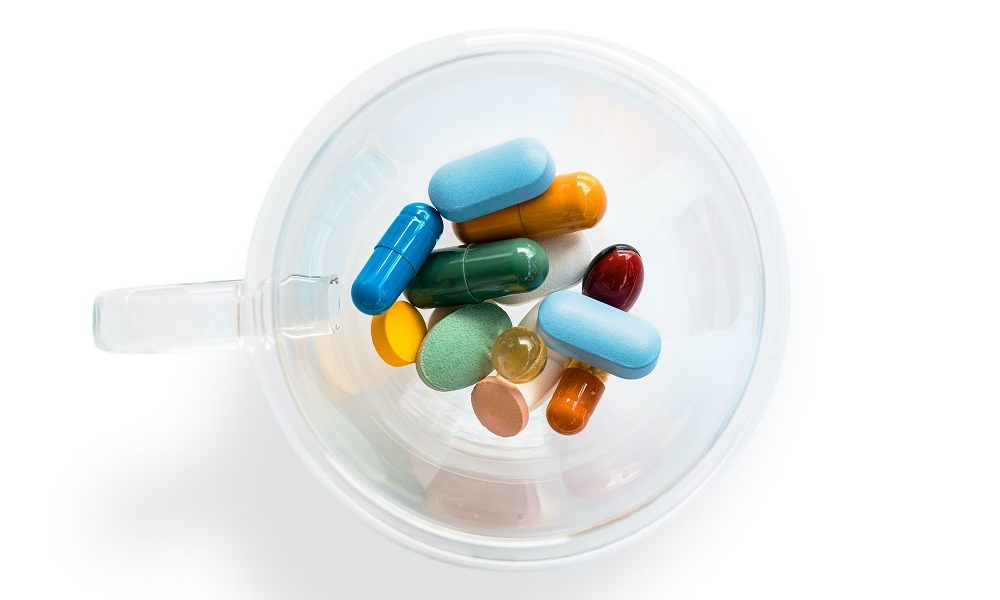 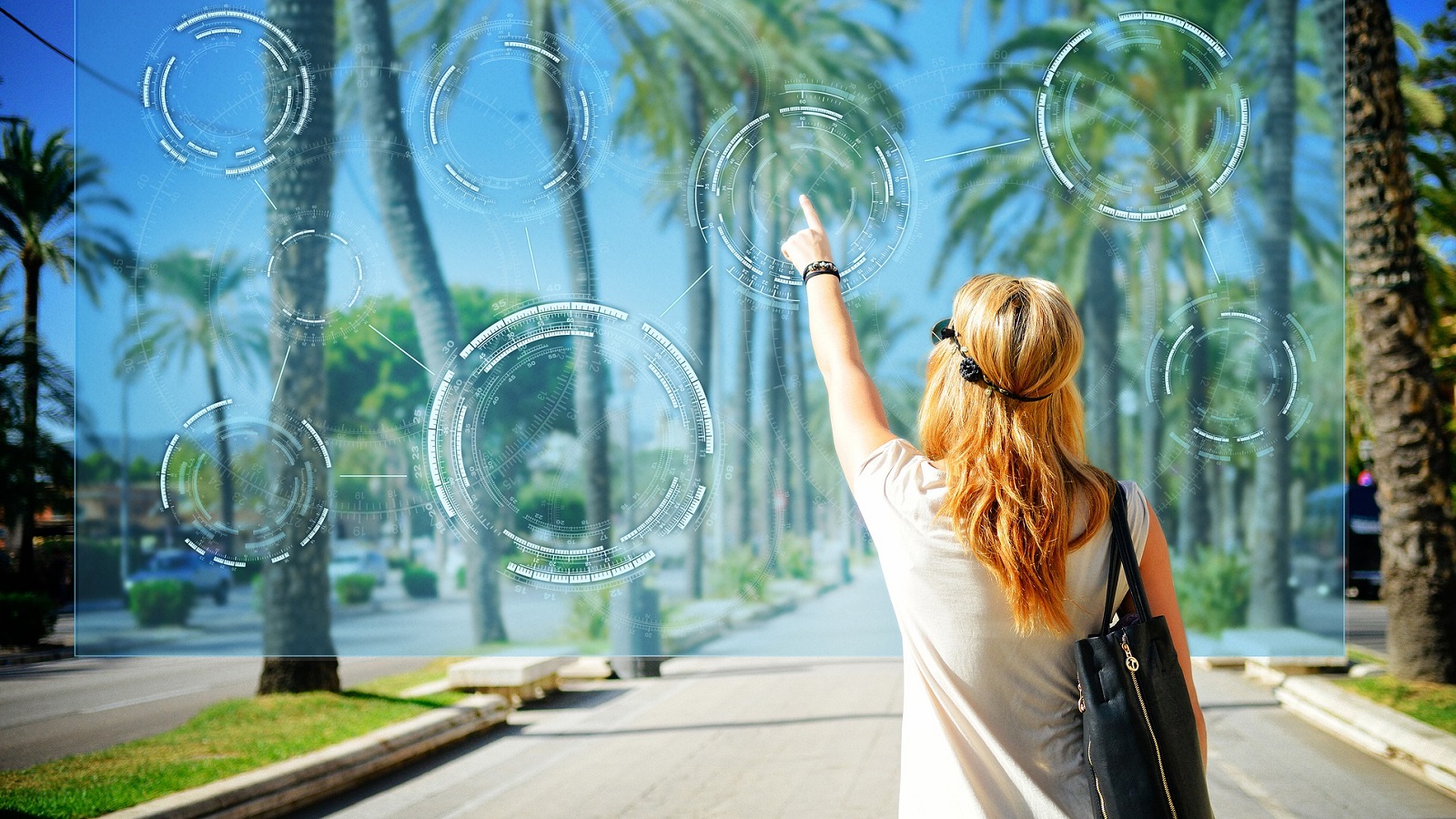 Investment in the metaverse will increase tenfold this year: which sectors will it affect? 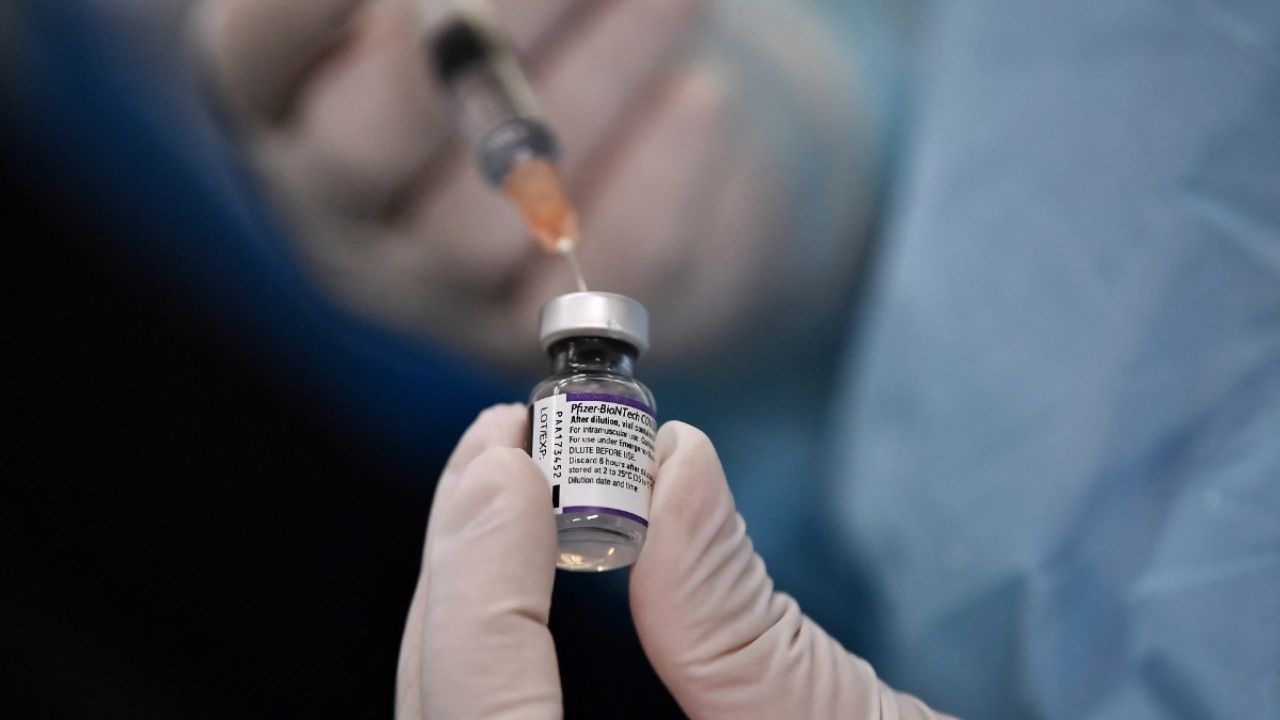 EU: Essential travelers must have a complete vaccination scheme in January 2022