The new build 22468 of Windows 11 It is the new update available weeks for Insider users targeted within the Dev development branch, the most advanced and, at the same time, most unstable. If we meet the controversial requirements of this operating system (such as TPM 2.0), we will see this new build within Windows Update, and we can download and install it as if it were any other update.

This new build change the expiration date of it until September 15, 2022. This means that all users who use a previous compilation must update to it to continue using the operating system or, otherwise, on October 31 of this year they will cease to be able to continue to use this system.

This update focuses on correcting errors detected by users and Microsoft workers themselves, as well as applying a series of internal improvements within the system. In addition, at last, users can now enjoy the new Paint, leaked a while ago, in this new OS.

From now on, by clicking on a VPN connection Within the VPN settings we can see information about the connection.

A new option, highly requested by users, has also been added that allows you to disable the preview of recent searches when you hover the mouse over the search icon on the taskbar.

This new build also has corrected a significant number of bugs and errors in the operating system. Let’s see them.

Although these fixes are from Windows 11 Insider build 22468, Microsoft indicates that some of them may reach users in the form of cumulative patch after launch of the operating system on October 5.

In addition to the bug fixes, Microsoft has updated the list of bugs to fix.

The watermark that appears on the desktop after installing this Insider build is normal.

Should I install this update?

If you are thinking of trying Windows 11, and finding out everything that the operating system offers us, unfortunately, you are not on the right track. This update, like all those that arrive from now on, belong to the development branch RS_PRERELEASE, which does not coincide with the Windows 11 experience that will come to all of us on October 5, 2021.

This new update is only intended so that the more adventurous users can try the latest news and fixes that Microsoft has implemented. But assuming all kinds of bugs and problems that may appear during testing.

Furthermore, Microsoft indicates that these new features do not pertain to any specific version of Windows. This means that some of these novelties could reach the Windows RTM version 11 through a cumulative update released on October 5, as indicated in the list of fixed bugs.

The best thing, if we do not want to have problems with Windows 11, is to wait for its final version on October 5, leaving aside the Insider channel. 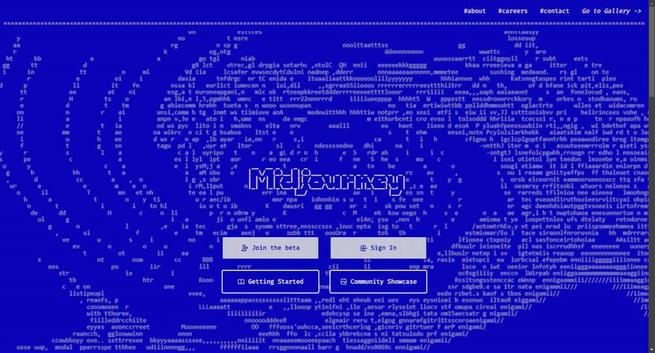 Who said DALL-E? This AI generates the images you ask for much better Tricks to save videos and save disk space 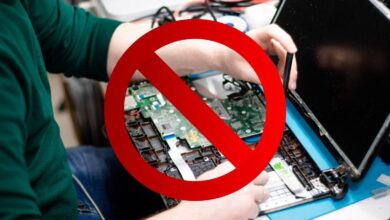 This change in laptops will make them more difficult to repair The new MacBooks no longer have any Intel chips, does this affect you?