The forces of order and the associations that protect intellectual property do not stop dealing heavy blows to content piracy. There is not a week in which we do not announce the closing of a new Pirate IPTV, with prison sentences of more than 10 years and historic fines. Now, we have just learned of a new operation against piracy that has resulted in three detainees.

It has been hima North West Regional Organized Crime Unit and Lancashire Police which have reported the arrest of three men accused of criminal offenses of copyright infringement. The operation carried out in the north of the United Kingdom focuses on an organization that provided pirated IPTV services to more than 5,000 users. Apparently, they offered a platform at very reasonable prices, which made their benefits remarkable.

Now the Northwest Regional Organized Crime Unit (NWROCU) has collaborated with police forces in Cumbria, Lancashire, Merseyside, Cheshire, Greater Manchester and North Wale in a new operation against piracy that has resulted in three arrests.

You may also be interested in: Cloudflare is starting to block pirate IPTV services that use its servers

It will be increasingly difficult to access pirate IPTV services

As NWROCU reports, the joint operation with Lancashire Police was carried out on March 23 through three search warrants at three addresses in Blackpool, Kirkham and Oldham and in which all kinds of computer equipment used for the illicit distribution of different content, including television and sports, were confiscated.

Two 31-year-old men from Blackpool and a 29-year-old man from Oldham were arrested on suspicion of criminal copyright infringement and later released under investigation. It is not known exactly what content they distributed, but it seems that the English league was one of the products that they offered illegally.

It should also be remembered that in the United Kingdom this type of crime is highly prosecutedboth against the administrators of the pirate IPTV platform in question, as well as the users who contract these services to watch movies, series and other content protected by copyright at a much more moderate price. 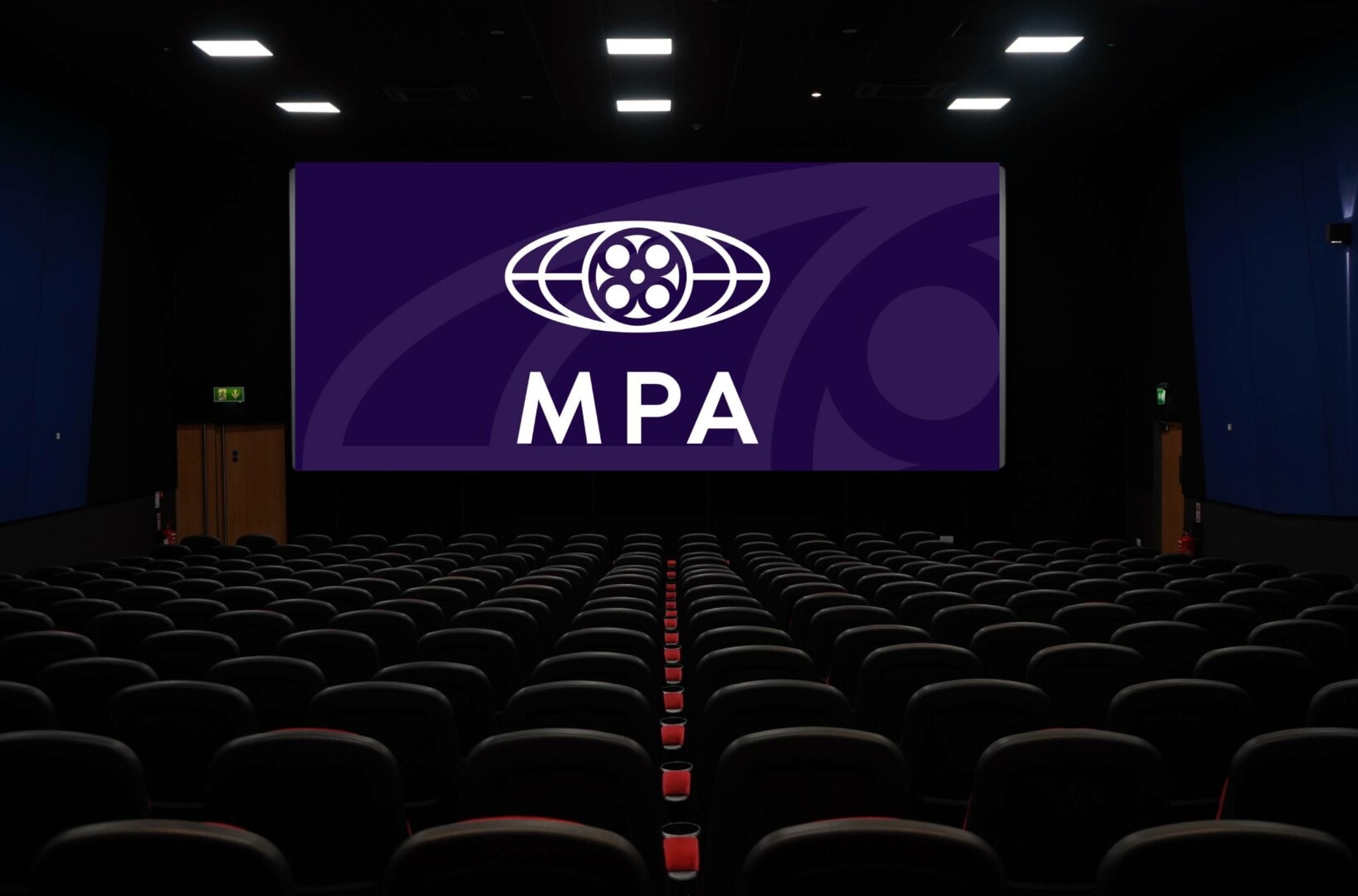 This way, It is expected that in the next few days the well-known warning letters will begin to arrive from the English authorities and addressed to all users of this IPTV service and in which they will be reminded that the use of this type of platform is illegal, in addition to informing them that they can be accused for it.

It is clear that law enforcement is increasingly on top of these services. In addition, the platforms that have the rights to such content have more and more weapons at their disposal to prevent piracy. We have already told you about BlackHole and other tools that LaLiga uses in its fight against piracy, and it is not the only case.

For example, Movistar has managed to find the key to prevent football from being watched via CCCAM and, while it is true that this game of cat and mouse will last over time as hackers are already working on ways to skip the latest security measures, no one can deny that the efforts by Telefónica and other platforms that fight against piracy with the aim of preventing content protected by copyright from ending up circulating on the Internet are top notch. And little by little they are dealing increasingly harsh blows to the users who run pirate IPTV services.

Extremadura will be the guest autonomous community of SIL 2022

A young mother will celebrate Christmas with her son this weekend: it is her last wish days after she dies

Microsoft closes the purchase of Nuance a year later