An irreparable loss in a matter of minutes

Martin Machaj is a photographer living in Slovakia and unfortunately he will not be able to forget what happened to him recently. And is that a fire devastating in the apartment where his photo studio was also located finished with all his material.

Thus, as he himself says, all of a sudden he saw his entire team reduced to ashes. Cameras, computers, hard drives, … everything in a matter of a few minutes was lost without being able to do anything. Fortunately, there was no need to mourn the loss of any person, but one that will surely torture him for years beyond the purely material: his work for the last 25 years.

Despite the cost of losing Canon professional cameras, Hasselblad Phase One digital backs, lenses, computers, etc., worst of all, it is also he lost all the photographs he had taken when he began his work as a photographer in 1995 in Paris.

And is that the different digital copies had them in the same location: his studio. Something that not only happens to Machaj, many professional and amateur photographers dump and save all their photos and digital files in one place. So if misfortunes like these occur, however infrequent they tend to be, everything is lost.

However, as we said, the loss of his job surely makes him think a lot about why a better backup system was not considered, but fortunately neither he nor anyone close to him nor his pets were harmed. . Experiences like this one by Martín Machaj are the ones that unfortunately make us think about how we are making our backup copies. Even more so now that most of our life is digital.

Of course, each user has their own hobbies when carrying them out and, also, methods that can be the usual or specific according to their own needs. Moreover, some of us could say that they even go overboard and take the idea of ​​protecting their material to the extreme.

However, a very popular way to back up is the 3-2-1 methodology. What does this mean exactly? Well, it is very easy to explain.

We have analyzed interesting models such as the Asustor Drivestor AS3302T, a very interesting entry model for backups. Either the Asustor Lockstor 2 AS6602T or Asustor Nimbustor 2 also from the same manufacturer and with both higher-end features. But they are not the only ones, Synology has a wide variety of NAS for all kinds of needs. 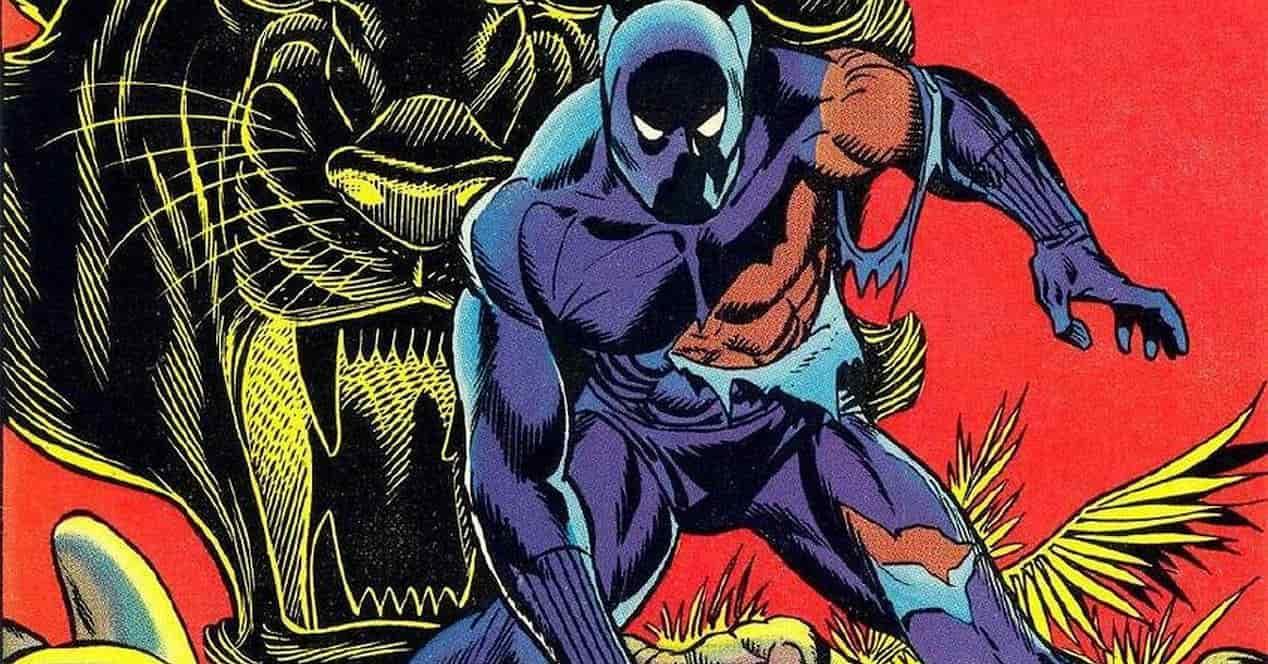 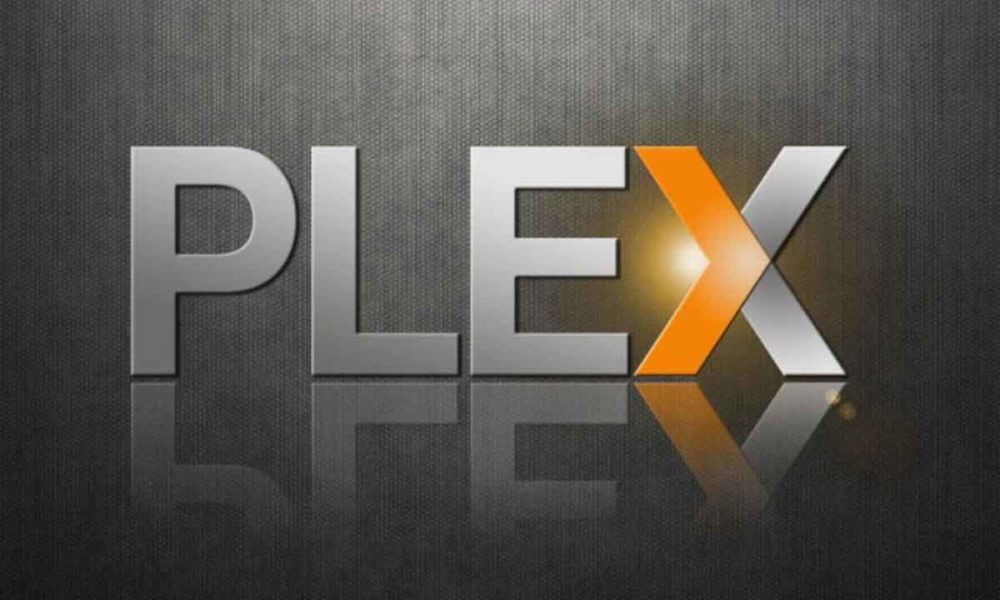 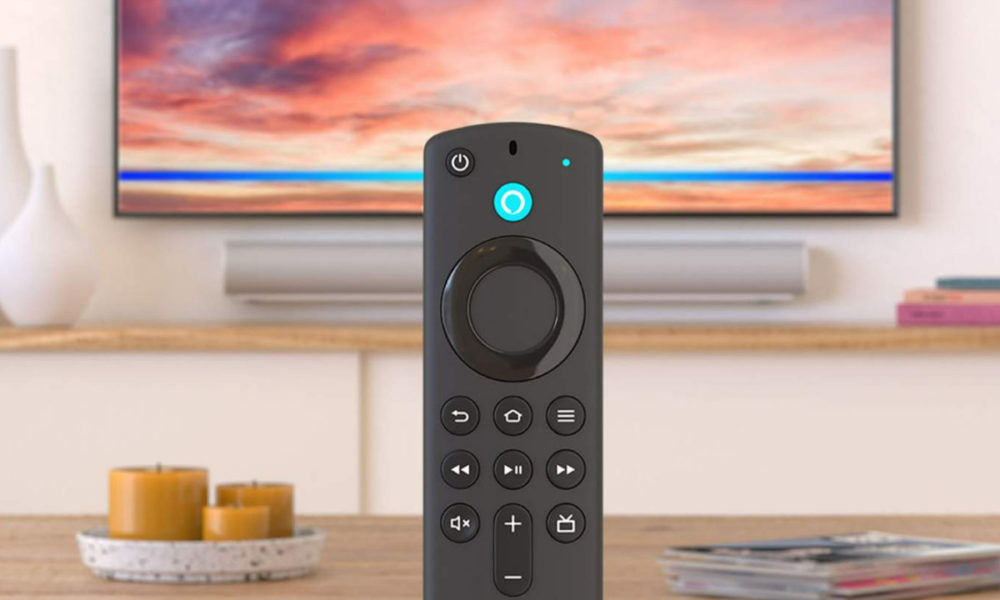