The war against pirate IPTV services is becoming more and more fierce. We recently told you about the tools that LaLiga uses to fight against piracy. And today we have just learned of a new coup in which a pirate IPTV network serving half a million customers has been dismantled.

As reported by the Italian authorities, a search of 20 addresses of suspects related to this network has been carried out and that they will be accused of violating copyright law. The administrator of Cybergroup, an Internet service provider whose servers were used by various IPTV providers, has also been identified.

An operation that began in 2020 under the name Operation The Net and in which they are constantly hitting pirate IPTV services in the country.

The first arrests were made that same year, and in December they dismantled a first platform that supported 50,000 users.yes In addition, Italy is tightening the laws a lot to fight against this problem, so customers of this type of service face fines starting at 1,000 euros.

Now, the Milan Public Prosecutor’s Office has announced this new operation carried out by the Guarda di Finanza where they have dismantled a pirate IPTV network that offered service to half a million clients. And yes, they will surely also face a hefty fine for using these services.

Federico Bagnoli Rossi, Secretary General of the anti-piracy group FAPAV (Federation for the Protection of Audiovisual and Multimedia Content) said that «The operation coordinated by the Milan Public Prosecutor’s Office and carried out by the Guardia di Finanza, to which we address our applause and gratitude for the constant work carried out to protect audiovisual content, has made it possible to dismantle a complex criminal network that operated at a national and was dedicated to the illegal distribution and sale of pirate subscriptions for the use of television content.

He further added that “We once again thank the Police Forces and the competent Authorities for the work carried out, which is fundamental and decisive in protecting an industrial sector, such as the audiovisual sector, which is essential for the economy and employment in our country.”

A high-rise infrastructure to supply 500,000 customers 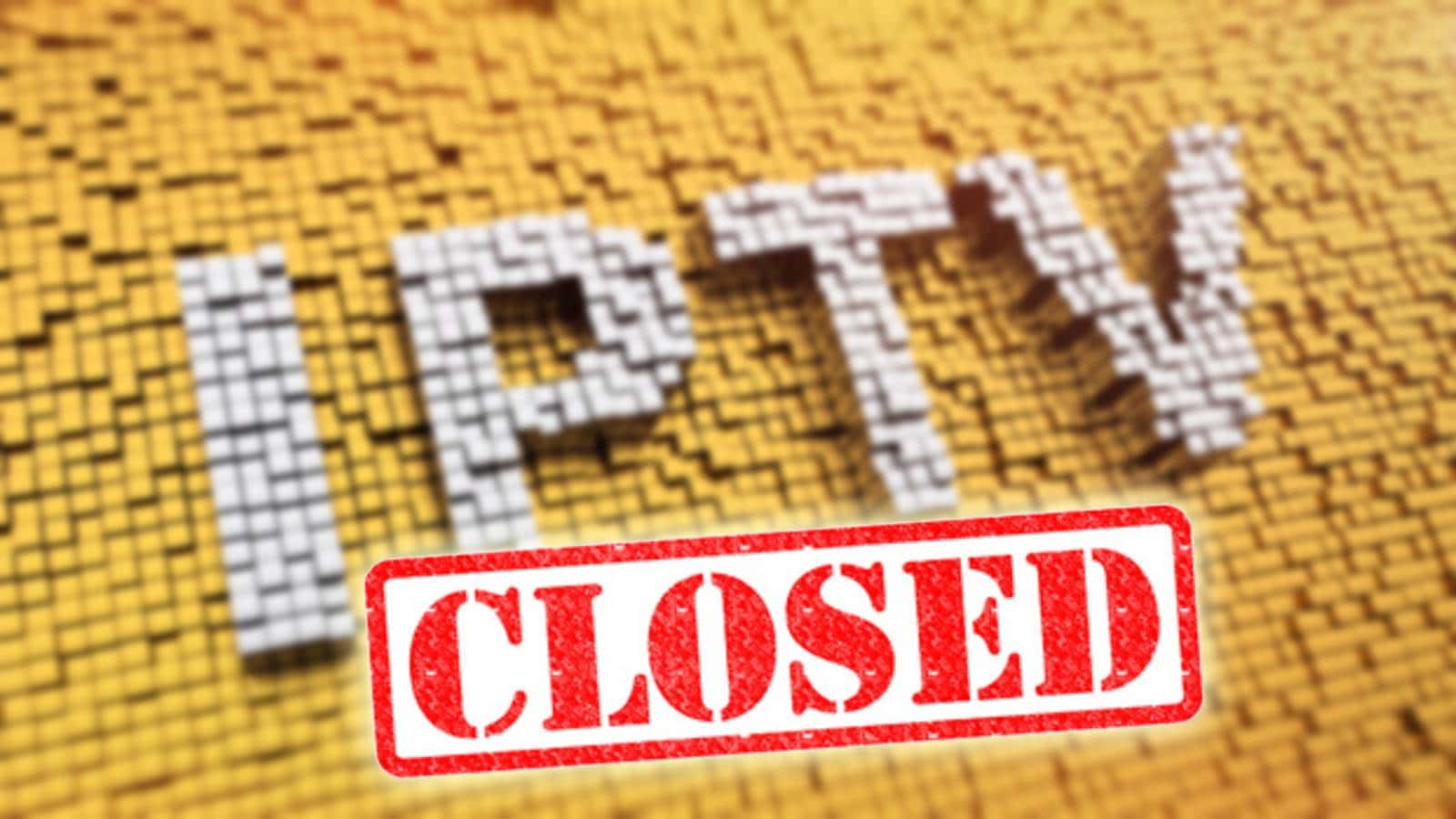 The Guardian of Finance has indicated that the network had a very complex technological infrastructure and that it allowed the provision of illegal services to watch pay television channels without having a subscription.

They have executed searches in four citiess (Tuscany, Emilia-Romagna, Campania and Calabria) in addition to identifying CyberGroup. Milan’s Guardia di Finanza claims that CyberGroup is a “real” internet service provider whose servers were used by various illegal IPTV services.

One of the most affected services has been Sky TV. The network offered the signal from this platform, even in a search carried out in Tuscany, 50 mobile devices were discovered that distributed the Sky TV signal illegally.

«The Guardia di Finanza has the full support of Sky in its work against audiovisual piracy and we welcome today’s operation, the latest in a series of increasingly effective actions aimed at putting an end to this illegal phenomenon. Audiovisual piracy not only finances organized crime and negatively affects creative industries, but also poses real risks to end users.”, declared the chain, which is closely following all the actions of the Guarda di Finanza.

Undoubtedly, another of the hardest blows to pirate IPTV in Italy, although unfortunately these types of services will not disappear until they begin to offer reasonable rates so that everyone can watch football and other services at fairer prices.

It is not mistreatment to cut the ears of the puppies of dogs; ensures a court

How to make teleworking a business advantage » MuyCanal

For the end of the sales, the price of Emma mattresses is collapsing (-60%) 🔥