Boston’s Logan International Airport was evacuated on Sunday after a suspicious object was found. The object, according to the Massachusetts State Police, was a PlayStation console.

Terminal A at Logan International Airport in Boston was evacuated on Sunday after a suspicious object was found. A bomb threat was sounded and deminers were called to the scene. The suspicious item was reportedly found in checked baggage for a Delta Airlines flight as it passed through security.

It seems that the situation has triggered a real wave of panic within the airport. ” I was waiting for something and I saw, like in the movies, people running, screaming towards the exit Said Shaun Hartwell, a passenger, to the television channel WFXT. ” There was an employee only door, I have never seen such a scared person in all my life, the employee inside wouldn’t let me in in case I was a threat said another passenger.

Read also : PS5 – Sony has found a solution to prevent scalpers from reselling the console at high prices

Upon further investigation, it turned out that it was actuallyan old PlayStation console in degraded condition due to age or damage, State Police said. “ The condition of the console caused anomalies in the image produced when it was X-rayed, which raised concern from screeners said a statement from the state police. It was therefore not a PS5, which will soon see its performance improved thanks to a new feature.

In total, it took nearly an hour for the police to solve the mystery around this suspicious object. As you can imagine, this alert led to a significant number of delays. We can therefore only advise you not to fly with your console if it is in poor condition. You can see in the video below all of the passengers leaving Terminal A following the alert. 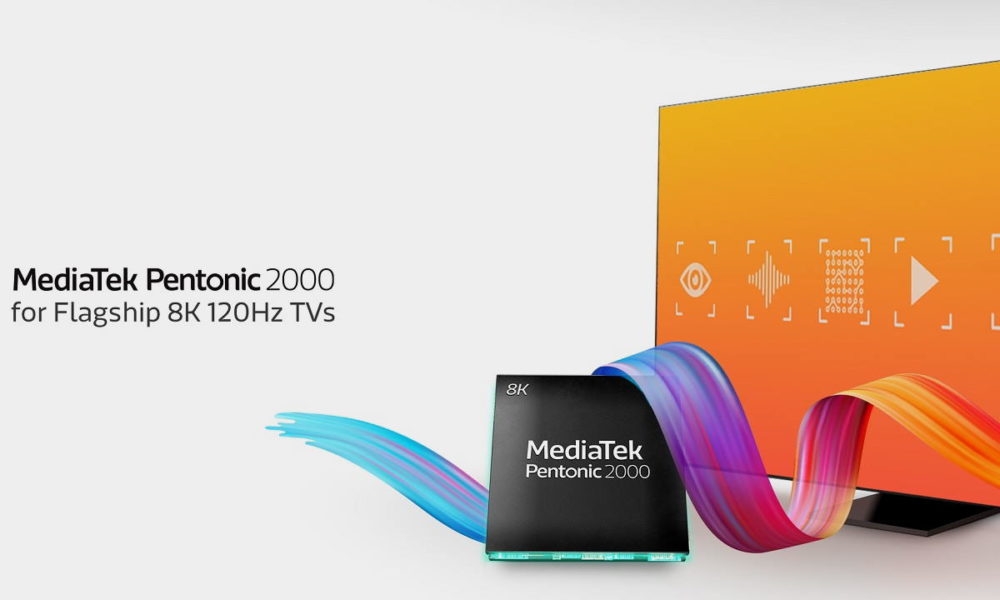 For some, Alexa is more than just an assistant