The Google Pixel 7 is, as is the case with every renewal of the Google smartphone, one of the most anticipated phones of the year. And it is true that despite the fact that its hardware is not usually the most cutting edge of the moment, the search engine company always usually brings some more than interesting novelty. In addition, since they made the leap to start using their own SoCs, they arouse even more interest, since many of us want to know how the company’s engineers perform in a task as complex as the design of an integrated of this type.

On other occasions, other years, we have seen some leaks related to the previous generations of the mobile, and this year the Pixel 7 has not been spared either, since since the beginning of the year we had quite reliable information about it. Now, I don’t think I’ve ever seen what happened a few hours ago until this very moment. And it is that, as we can see on Reddit, A prototype of the Google Pixel 7 has been put up for sale on the popular eBay auction website.

Yes, you read it right. When there are still a few months left for its arrival on the market, and when Google has already revealed a lot of information about it on its official website, some hypothetical owner of a prototype of the Google Pixel 7 has published an announcement in which it was put up for sale. LThe sale, however, has been quickly suspendedalthough we do not know if it was on the seller’s own initiative or because Google may have required eBay to prevent the operation from being completed.

The scope of device prototypes is often very limited: Engineers and managers of the company or companies responsible for its design and production, perhaps an independent consultant and perhaps a particularly well-connected journalist, although the latter case is less common than the former. In addition, they are usually clearly identified, so if true, Google would not have it too difficult to find out where this Google Pixel 7 prototype came from.

A) Yes, Unless it’s some kind of joke, it seems like a particularly clumsy move by the person who posted the ad. And it is that if selling a prototype when the final product has not yet reached the market is already enormous folly, trying to do it also through a service as popular as eBay, knowing that the sale can transcend publicly at any time, seems the work of a brainless A brainless person who, yes, would have had access to a prototype of the Google Pixel 7, which is most disconcerting. 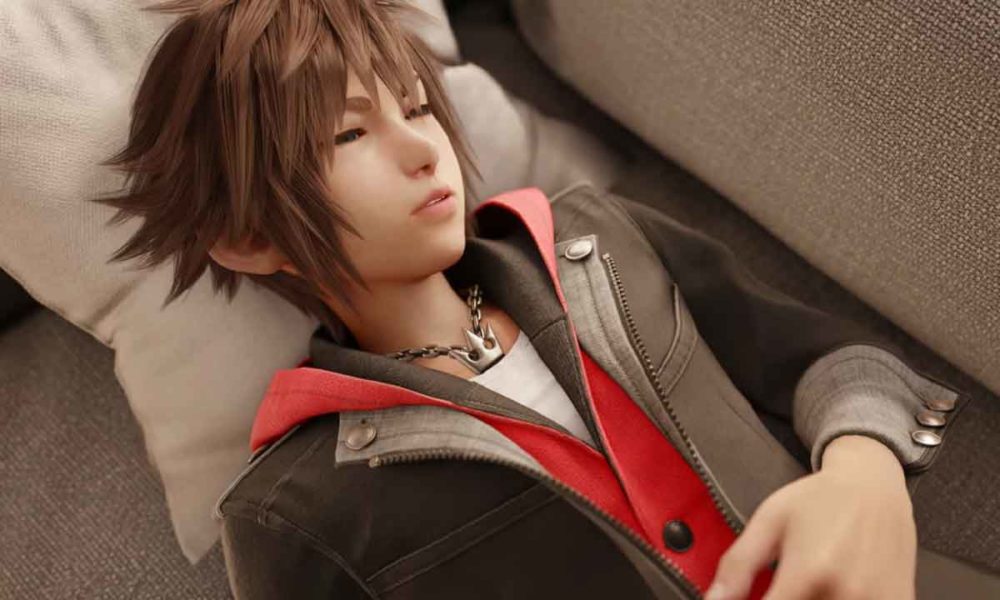 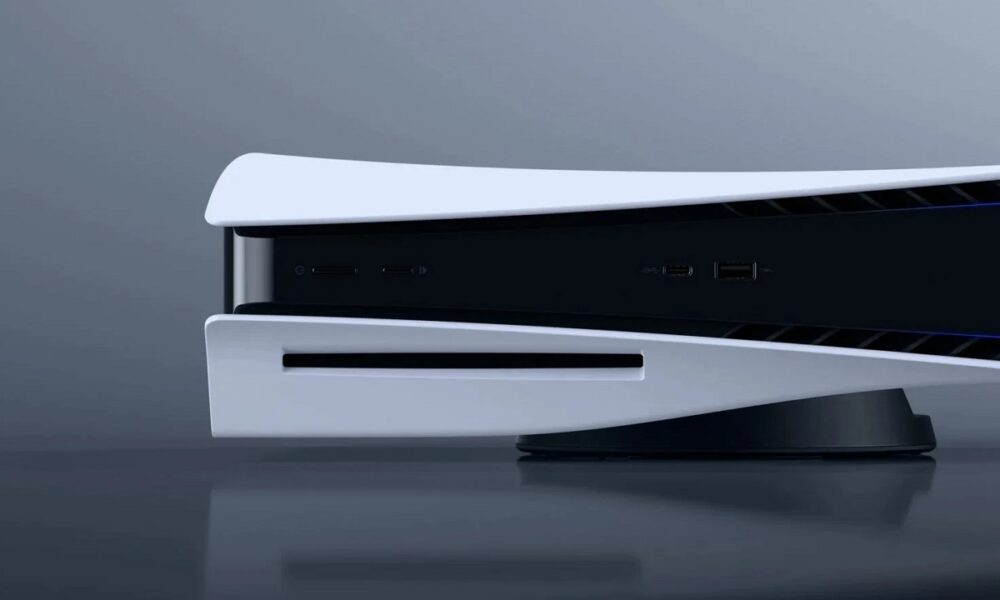 Sony raises the price of PS5 in all its versions immediately Another millionaire NFT madness: an unreleased song by Whitney Houston 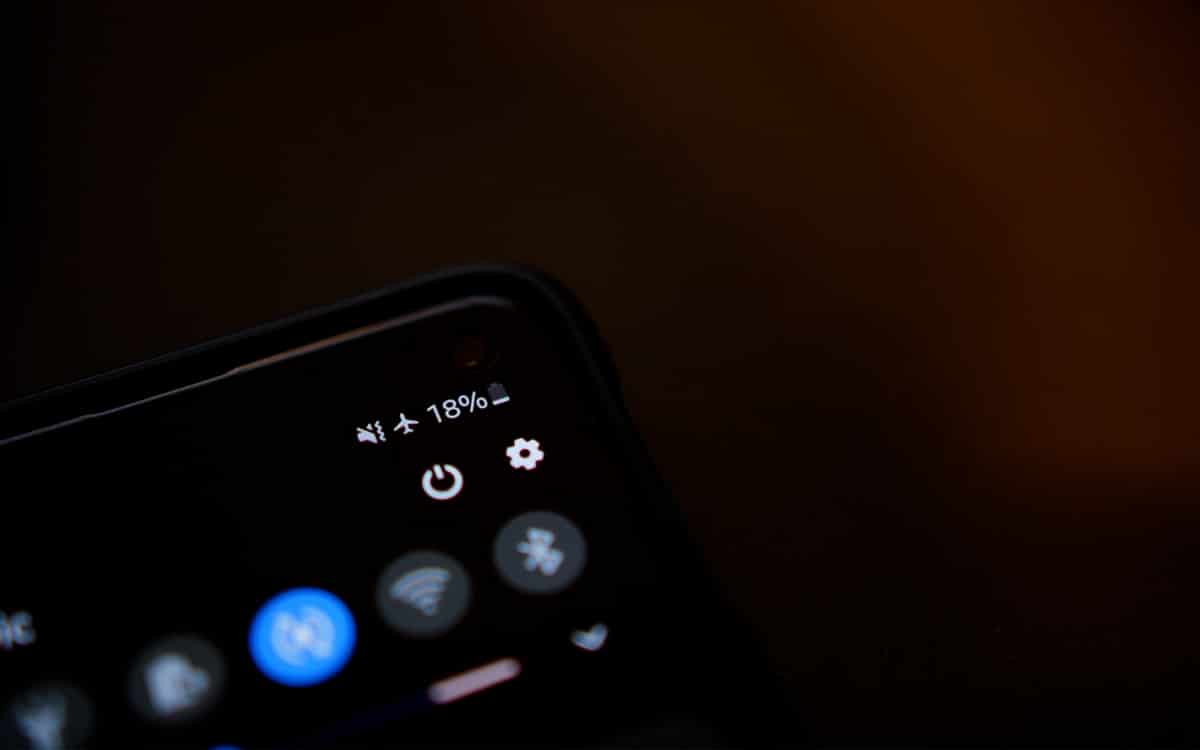 He survives a serious accident thanks to his iPhone, 3% battery and a 3G connection