It would not be until 1999 LEGO and Lucasfilm signed the first collaboration and they will take out the X-Wing Fighter Inspired by the original trilogy and with set number 7140.

Since then, the collaboration has been very profitable, because what was an alliance with an expiration date until 2008 was extended to 2011, 2016 and, finally, 2022.

We do not believe that they will break such a profitable collaboration, which already extends with more than 800 sets of all kinds and sizes.

Of course, the best LEGO kits and Star wars They are those that recreate the most epic of the saga, its ships and its legendary settings, as we are going to see. However, there are also other spectacular kits that allow you to build your favorite characters and they deserve to be on this list. To make it easier, we start with the first ones.

The LEGO of ships and places of the saga

For this selection, we begin in the same way that our own begins Star wars, with one of the best LEGOs and, also, without a doubt, one of the most epic.

It is not suitable for the impatient, nor for those of us who have a small apartment, since, once finished, it measures no less than 1 meter and 9 centimeters. In fact, this model holds the record for being the longest LEGO never built (long, not big, or with more pieces).

The set number is 75252 and it even comes with a small ship of the Tantive IV type, to recreate the chase from the very first scene of Star Wars: Episode IV, A New Hope. 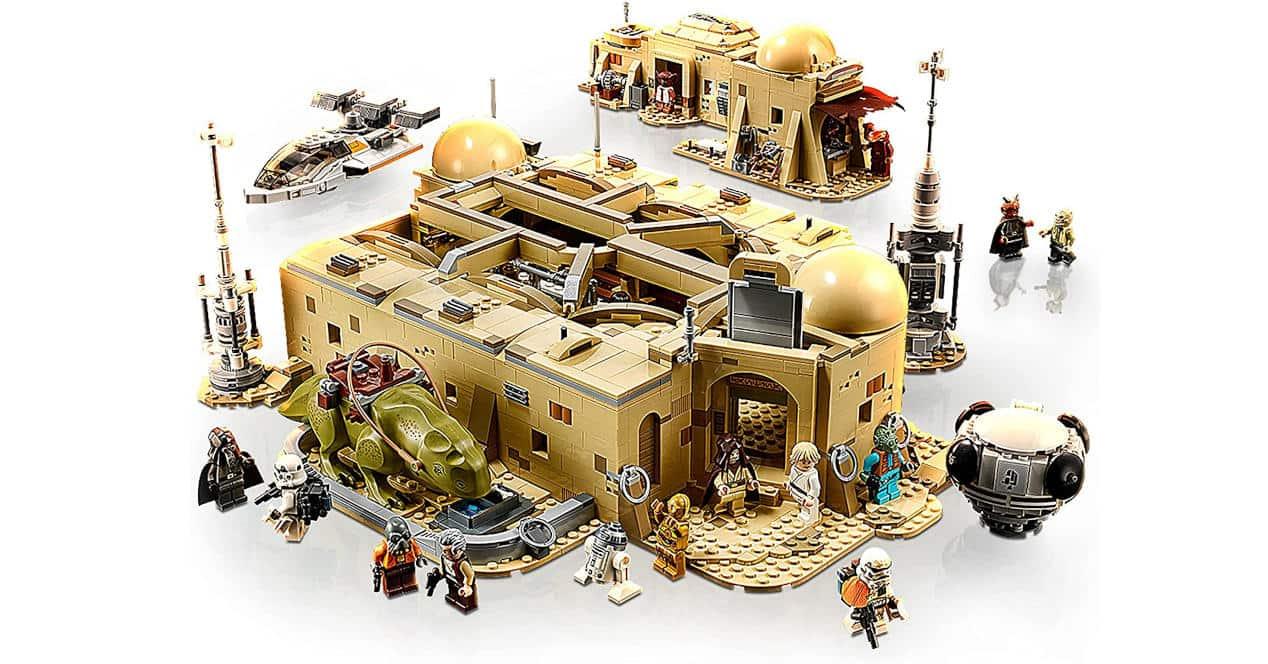 If there’s one legendary place in the galaxy to have a drink and hire a smuggler or two, it’s the Mos Eisley Cantina. In it you have everything, a faithful reproduction of the site and a multitude of figures and accessories.

That makes this model one of the best also to play and reproduce the most mythical scenes that happened there, such as the fact that They’ve always shot first.

Contains 3187 pieces, including even the band of big-headed musicians. The set number is 75290.

The AT-AT Walker from Star Wars, The Empire Strikes Back The best of the films in the series also has LEGO sets that rebuild its most impressive vehicles: the four-legged AT-AT walkers.

You have several references to choose from. If you want to dedicate half your life to this, look for set number 75313. It has no less than 6785 pieces and 9 minifigures. Of course, it can be opened and can hold up to 40.

More than 60 centimeters high and 70 long, you will need patience to build this legendary icon of Star wars.

If you love AT-ATs, but what we’re talking about is too much for you, look for set number 75288, which is considerably smaller. The difference is also seen in the price, 800 euros for the first in the official store and about 130 euros for the second, that you have down here. We can’t finish the best Star Wars LEGOs of ships without the king right now: The huge Millennium Falcon set from the latest trilogy.

That there are many LEGO Millennium Falcons of many sizes, but none like this one, which has the reference number 75192.

Is he fourth largest LEGO in the world right now in terms of number of pieces, with no less than 7581. That makes it the most detailed and gigantic Falcon, with about 85 centimeters long.

In addition, it comes with Rey, Chewie, Han Solo or BB-8 minifigures, which are the ideal size to use inside the ship.

An entire engineering feat that will keep you entertained for a long time.

LEGOs to recreate your favorite characters

Although the LEGOs that we have seen are simply incredible, they are not the only ones that deserve to be considered the best of Star wars. The truth is that LEGO is so versatile, that it also allows you to build your favorite characters.

And we start this top with someone inevitable who has taken the franchise by storm. 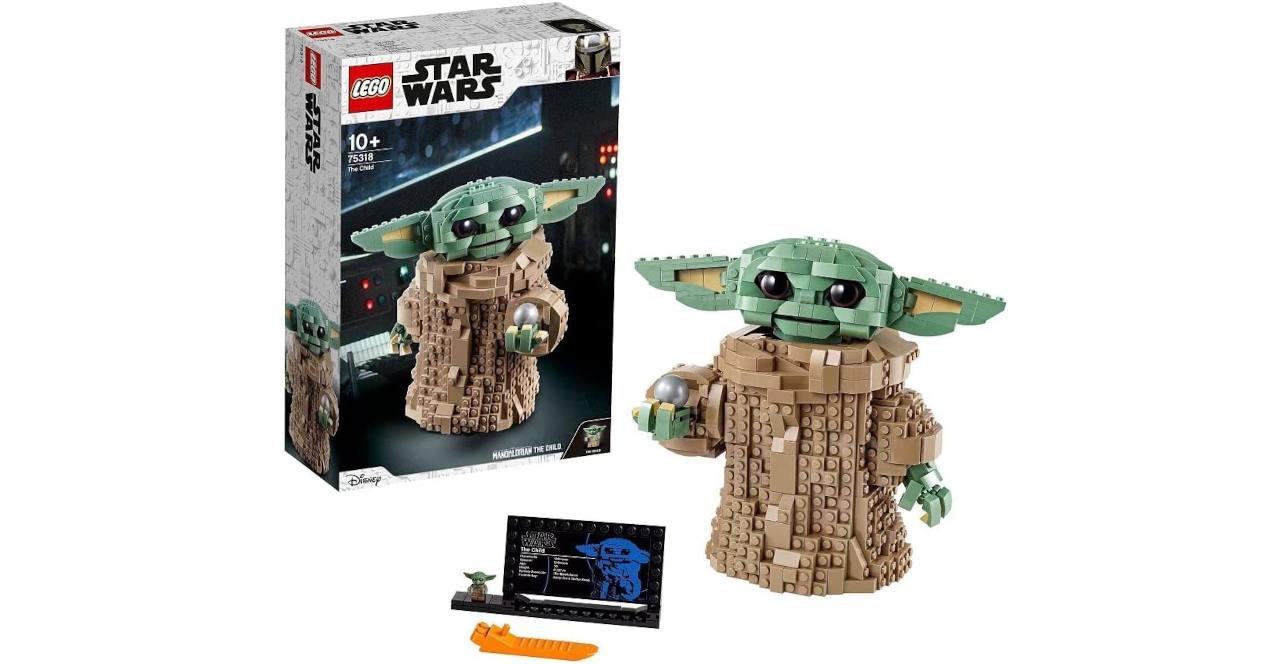 Let’s see, there’s no way it didn’t come out somewhere, so here it is. Grogu, or as it is often called, Baby yoda, also has its LEGO version.

The character who has stolen all of our hearts in The Mandalorian has become a set of 1073 pieces no less.

With the ability to turn your head, hands and ears, you can imitate those movements with which you melt in the series. Her set number is 75318. If there is something recognizable within the Star Wars saga it is, without a doubt, Darth Vader’s helmet. Everyone, whether they have seen the movies or not, can identify it.

That is why one of the best Star Wars LEGOs is precisely that, a very successful reproduction of about 20 centimeters high once finished. With 834 pieces, it will keep you entertained for a long time and is part of a series dedicated precisely to legendary helmets from the trilogies.

And if you like the idea of ​​the helmet, but you are more fans of the Mandalorians, you have the helmet version of Boba Fett, which is also one of the best LEGOs in Star Wars right now. Of course, the most charismatic robot in the series also has a LEGO.

No, we are not talking about C3PO and, of course, BB-8. We mean R2-D2 and actually has more than one set, but we recommend version 2021 (set number 75308). This model is highly detailed, with a rotating head and a retractable third leg.

It also comes with a small commemorative plaque and already poses a significant challenge to your LEGO building skills, with 2314 pieces.

As you can see, if you love Star Wars, you can rebuild your favorite moments, characters and scenes with the best Star Wars LEGOs out there right now. It won’t be cheap, but that’s the life of the geek.

This article contains affiliate links. The Output can take a small commission if you buy any of the LEGOs that we have put for you. However, there has been no outside influence in making this list. They are the best LEGOs of Star Wars and I have become quite red with envy because the budget does not give me. 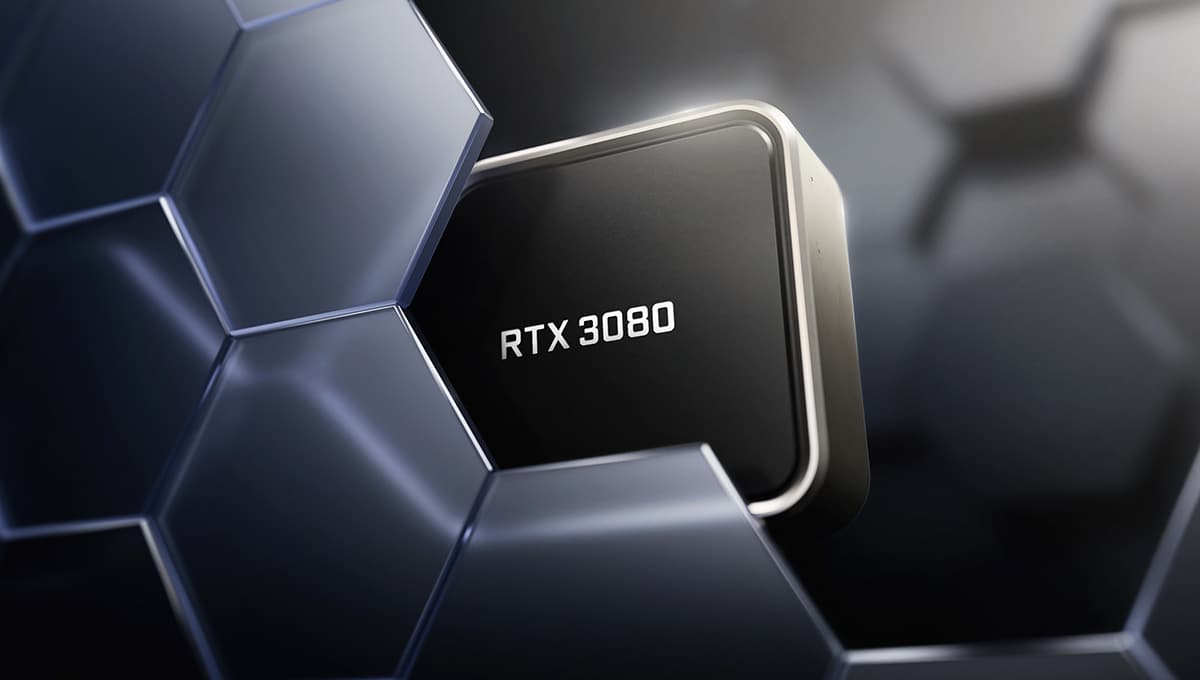 The RTX 3080 sees its price drop by 35%, will graphics cards be affordable soon? 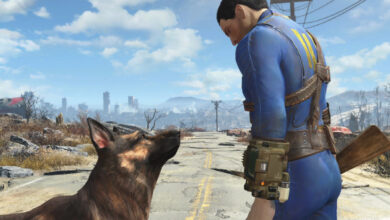 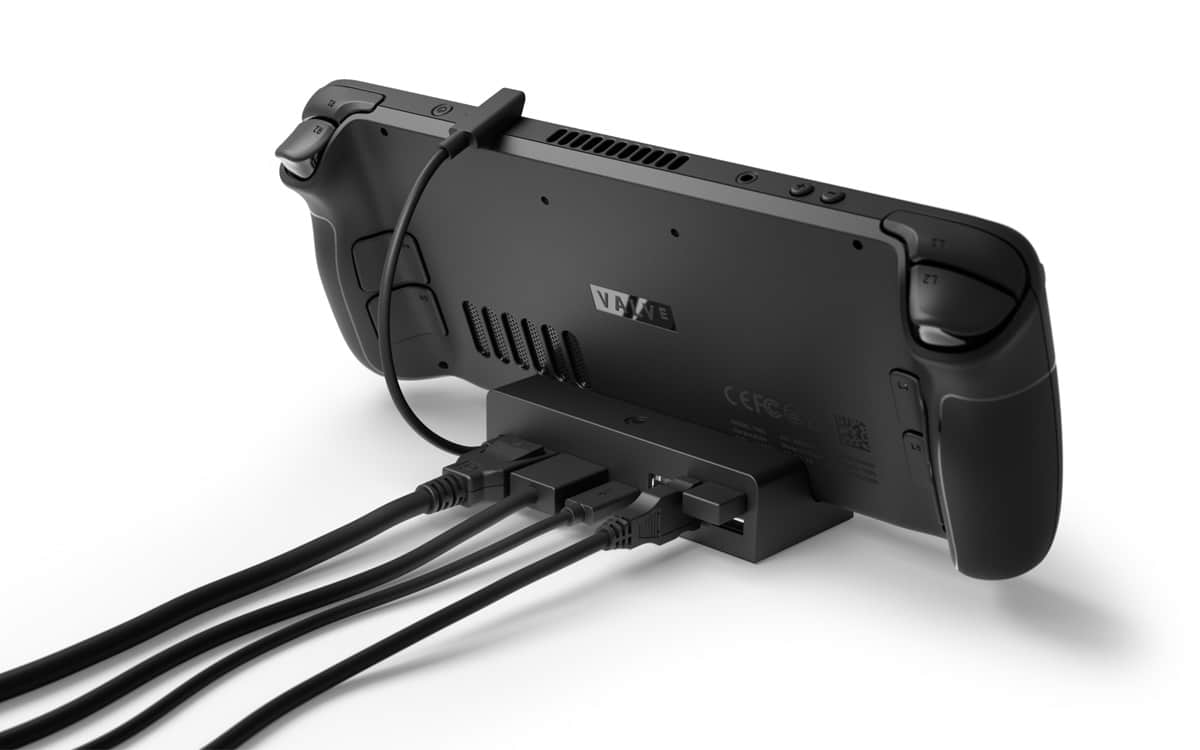