With the Covid-19 pandemic came videoconferences, video calls and, by extension, teleworking. And what does all this imply? Being connected from home or another place outside the office, but also the Turn on the camera for meetings, review tasks, and chats with co-workers or team leaders. And this is where the narrow red line between work and privacy begins. Yes, these meetings are necessary, but is it essential that the entire work team can glimpse what our house is like? Even partially…

Something similar has happened to an employee of an American company based in Florida which was hired by another located in the Netherlands. She demanded that he turn on his camera in order to “verify” that he was working. and to be able, in a certain way, to carry out certain control over the new employee. However, he did not entirely agree to be monitored during the 9 hours of his working day through the typical program that includes the option of sharing the screen and transmitting through the webcam. Refusing to do so, he was fired.

The company stated that it was a case of “refusal to work” and “insubordination”. However, the Dutch justice has ended up agreeing with the employee and ruling against the company. The Dutch court ruled that “instructions to keep the webcam on are in conflict with respect for the privacy of workers.” Giving, therefore, reason to the position defended by the employee from the outset. The justice of the Netherlands was clear: Requiring webcam surveillance is a violation of the most basic human rights of every human being.

During the trial, the employee argued, “I don’t feel comfortable being monitored for 9 hours a day by a camera. This is an invasion of my privacy and makes me feel really uncomfortable. That’s the reason why my camera is not on (…) (the company) can now monitor all activities on my pc and I am screen sharing”. That is, if the company already controlled every action and every task of the employee, why did the employee need to have the webcam on? That is the main point of the conflict.

According to the documentation provided, the company’s response was dismissal. A resolution that, according to the laws of each country, may or may not be valid. But by no means in the European Union. The aforementioned defended that he had been the victim of an unjust fate and the company was ordered to pay court costs, an order to remove said non-compete clause and a fine of $50,000. In addition, the company must pay the employee the remaining salary according to his contract and the unused vacation days, among other expenses.

The sentence was clear: “The monitoring through the camera for so many hours per day is disproportionate and is not allowed in the Netherlands”, citing the Convention for the protection of human rights and fundamental freedoms, and added: “video surveillance of an employee in the workplace, whether covert or not, should be considered as a considerable intrusion into the privacy of the employee (…) and therefore the court considers that it constitutes an interference in article 8” of said Convention. 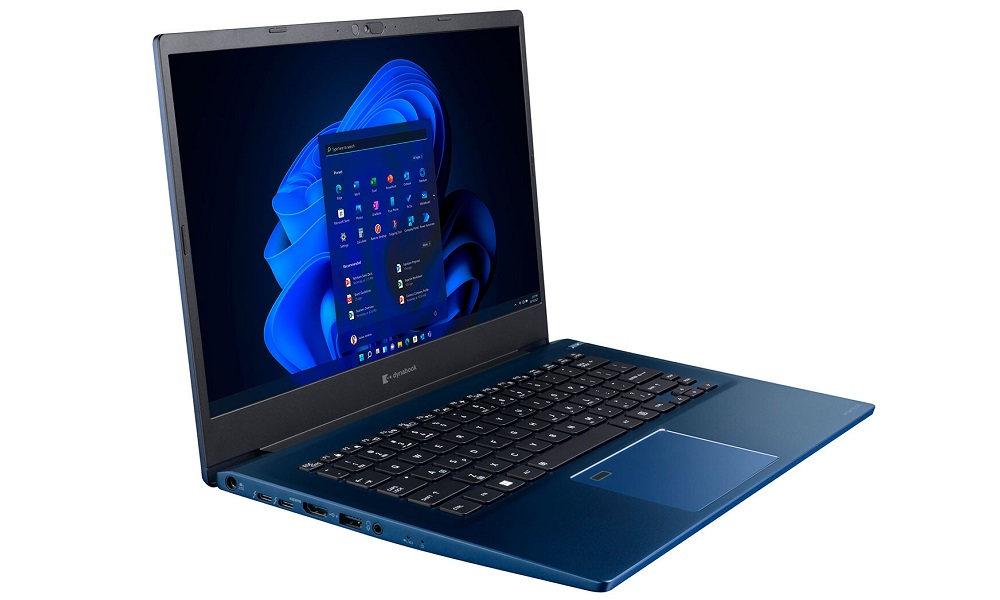 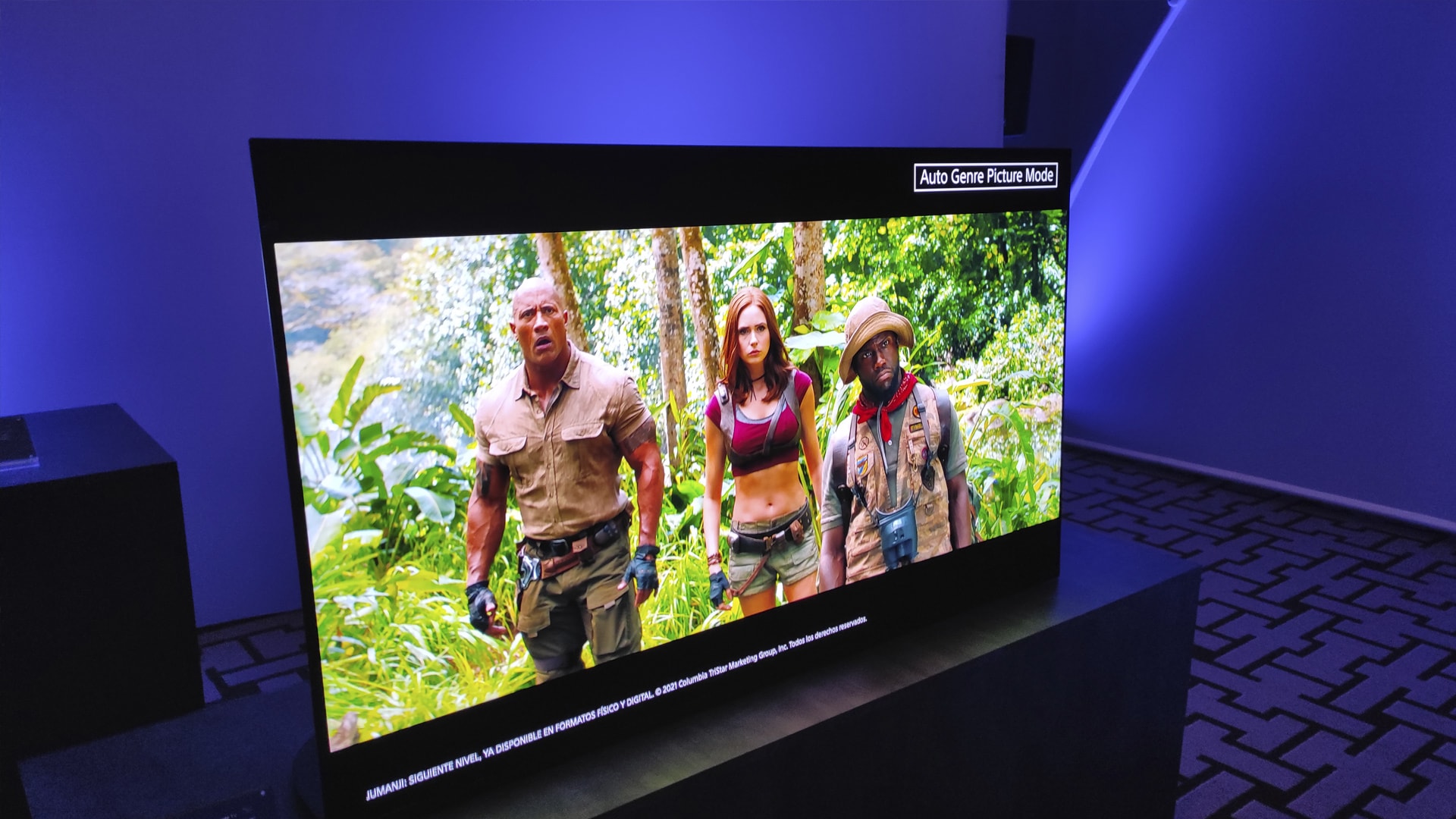 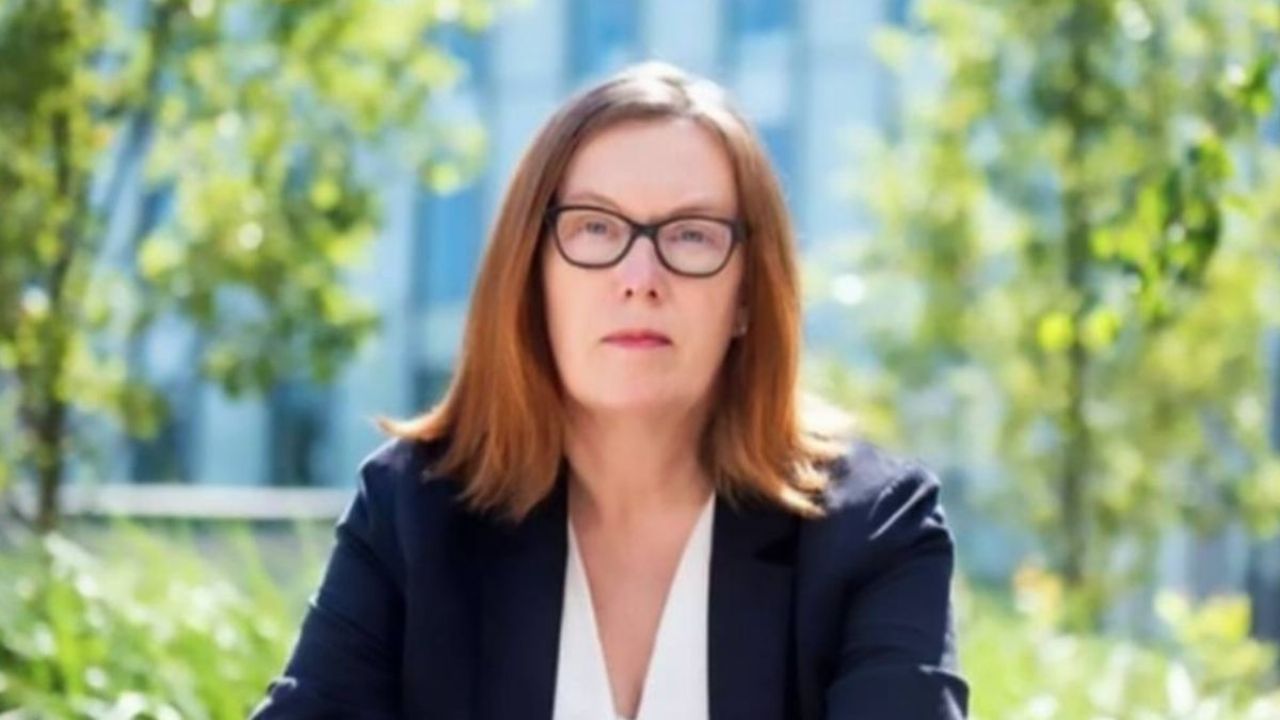 Vaccine Creator AstraZeneca Reveals How DEADLY the Next Pandemic Will Be; Worse than COVID-19? 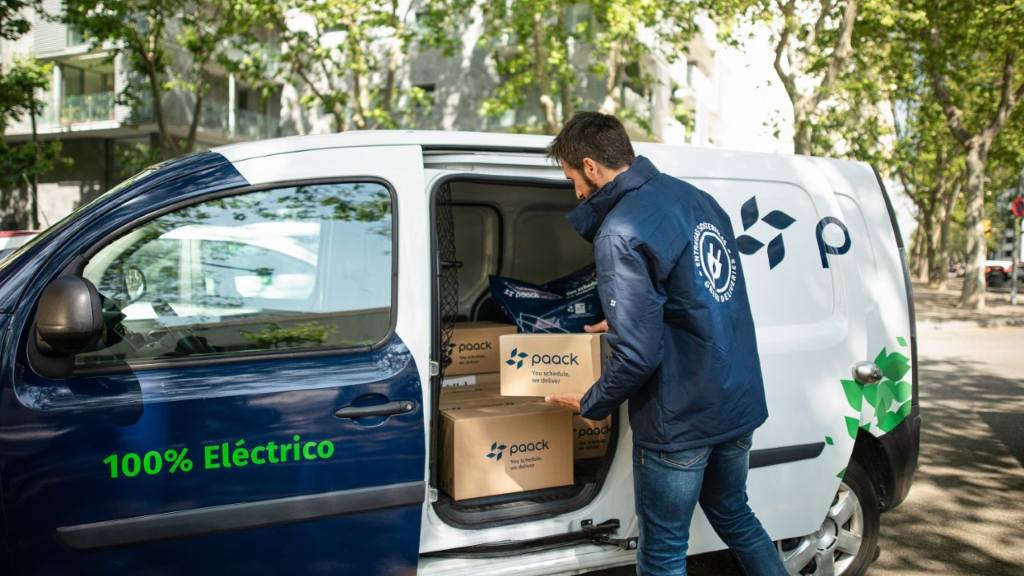