Inkheart: The legend of the ink heart, the film directed by Iain Softley and arrived in cinemas in 2008, it certainly cannot be called a masterpiece of the fantasy genre. Yet there was a time when the arrival of an Inkheart sequel seemed not only likely but downright certain.

And while the starring film is still on television Brendan Fraser (here, as rumored on the web, in the last real major film of the actor de The Mummy), there are perhaps those who still hope that, someday, an Inkheart sequel will actually be made.

A possibility that now seems at least remote.

The flop of Inkheart: The legend of the ink heart

Perhaps you already know the plot of the film shot almost entirely in Liguria, but here is a very brief summary.

The story is that of bookbinder Mortimer Folchart (Brendan Fraser) and his daughter Meggie (Eliza Bennett) who, having found a rare copy of a book called Inkheart, are drawn into a fire-eating adventure (Dita di Polvere, played by Paul Bettany), villains from A Thousand and One Nights (the villain Capricorn, played by Andy Serkis) and… books.

What the daughter Meggie does not know is in fact that the father is able to give life to the characters contained in the novels (an ability that only people called “Fairy Tongue” have) and, in Inkheart, years earlier, she had been trapped in its pages, mother Theresa (Sienna Guillory).

A compelling story, taken in turn from the novel of the same name written by Cornelia Funke who, perhaps eager to see her work transformed into a colossal signed by New Line Cinema (at the time in an enviable position thanks to the Peter Jackson saga), he granted the rights to the studio that brought to life the characters of another famous fantasy novel, that of The Lord of the Rings by JRR Tolkien.

However, an exceptional studio and cast did not save the film from numerous production problems and, after just as many delays, the result does not seem to have been liked too much by the public and the critics of the time, who agreed in rejecting the film on almost across the board.

If we add to this the fact that, with a production budget of 60 million dollars, the film managed to wrest global box office only $ 62 million… Then you already know why an Inkheart sequel is unlikely to be made one day.

All without talking about the original actors who, by now, find themselves with 13 years of difference and very different careers and life paths.

What many may not know is that, in reality, an Inkheart sequel already exists. It’s about the novel Inkspell, written by the same author who started what was, in fact, the trilogy originally optioned by New Line Cinema.

He arrived in Italy in 2006 with the title of Ink Poison (you can find it TO THIS ADDRESS) and, in turn, gave birth to another sequel titled Ink Dawn. 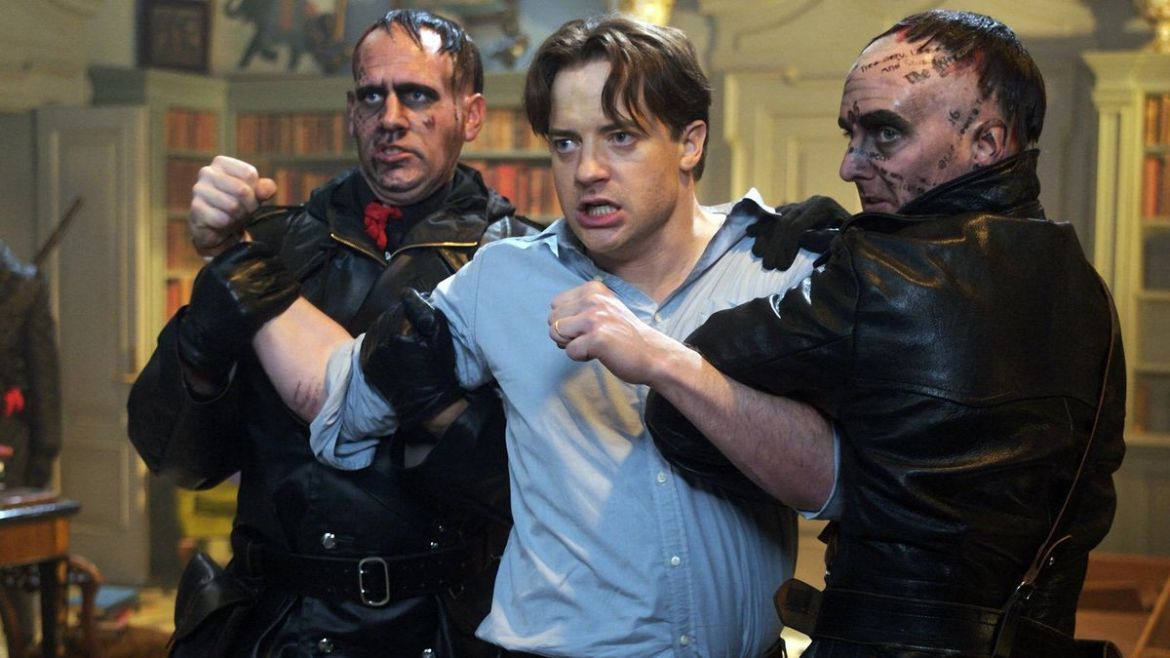 New Line Cinema announced plans to make two film adaptations of Inkheart’s sequel novels but, as explained above, the idea was later shelved due to the first film’s disappointing box office results.

Although they have never been officially canceled, it is now unlikely that some Tongues of Fairy can revive the projects by reading the scripts.

Have you seen Inkheart: The Legend of the Ink Heart? What do you think? Let us know via a comment below!

Eternals: the new spot is online with many unreleased scenes 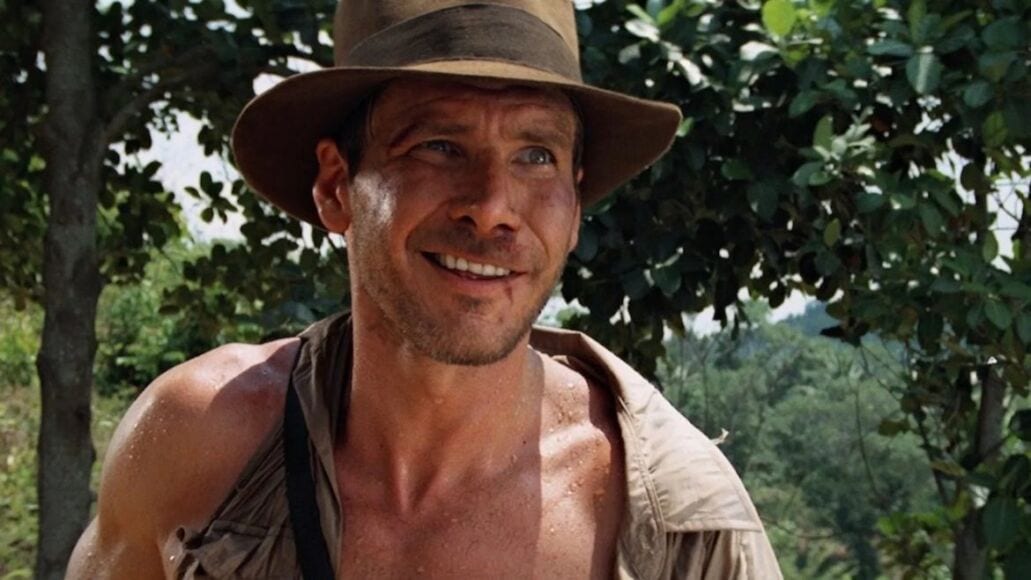 Demon Slayer 2: Tanjiro against the sixth Crescent Moon in the promo of the second season of the anime