Technology may surprise us on many occasions and make us see things that we were not able to imagine before, but on other occasions it is easier not to complicate life and opt for what would be more obvious. And it doesn’t matter if the solution is something completely simple and rudimentary. If it works better and is more effective, there is no need to give it any more thought. That being said, is it effective? Apple Watch Ultra siren?

The Apple Watch Ultra siren vs a whistle

That is the question that the boys of The Verge in its Apple Watch Ultra review. Taking into account that the watch includes a siren-shaped alarm that is responsible for emitting a powerful sound, they wanted to test it live to see exactly how powerful this peculiar emergency system was.

According to Apple itself, the Apple Watch siren is effective within a range of 180 meters, so the test would serve to verify the official words of the company. Said and done, the tests carried out showed that the beep could be heard at a maximum of about 200 meters, so the results even improved Apple’s official figures.

However, the interesting thing came with a peculiar comparison, since those in charge of the analysis decided to compare the whistle with the sound produced by a simple whistle for just 4 dollars. Which it was the result? Surely you already imagine it.

A whistle that makes itself heard 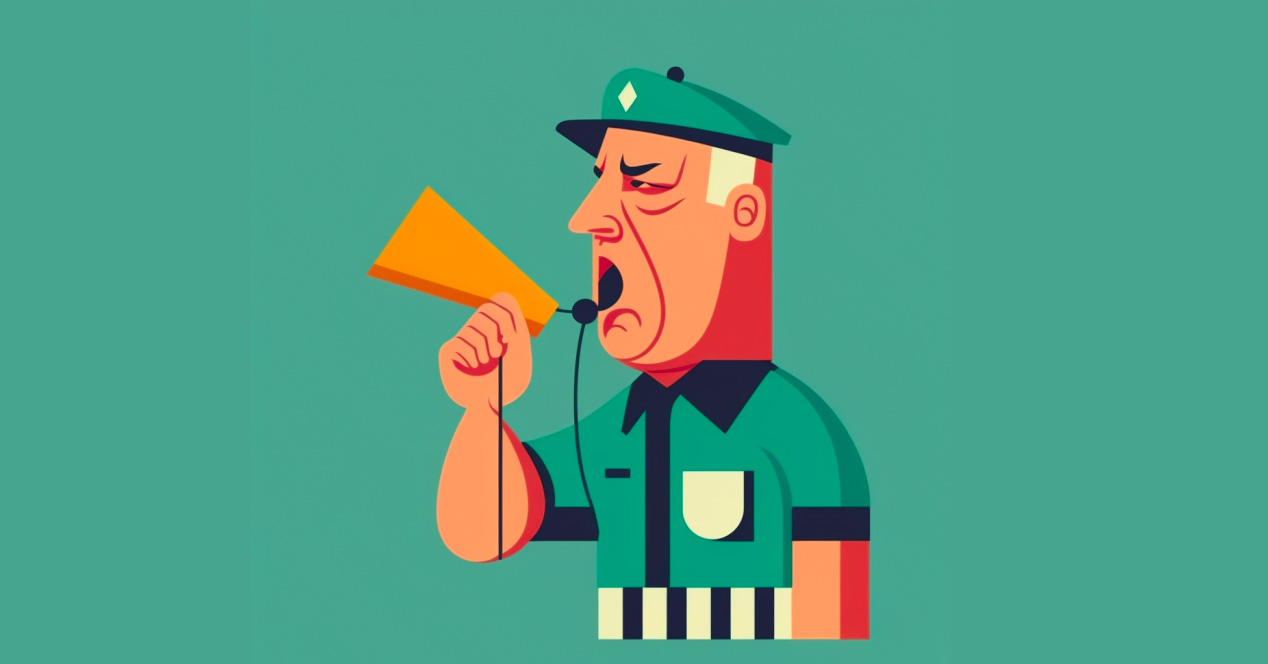 After going the same route and testing the power of the whistle, they finally discovered that the effective range of the whistle was no less than 400 meters, so in terms of effectiveness and attracting attention, the whistle option was much more effective. . Does this mean it’s better than the Watch Ultra’s alarm? Yes and no.

Before you turn this into the silly comparison of the iPhone and the stone, we must take into account that There can be many factors when it comes to needing to attract attention with a siren. In wind testing, the whistle is obviously more effective and is able to go further with its sound, but equally a flare gets a longer line of sight or a battery powered siren would make a lot more noise.

You have to have perspective, and although with a blow we can attract attention with a simple whistle of 4 dollars, on a high-altitude expedition where respiratory problems occur, opting for the Watch Ultra’s siren option might be more suitable. Therefore, we are talking about two solutions that can complement each other, so if you have an Ultra, it will not cost you anything to also carry a whistle in your pocket. 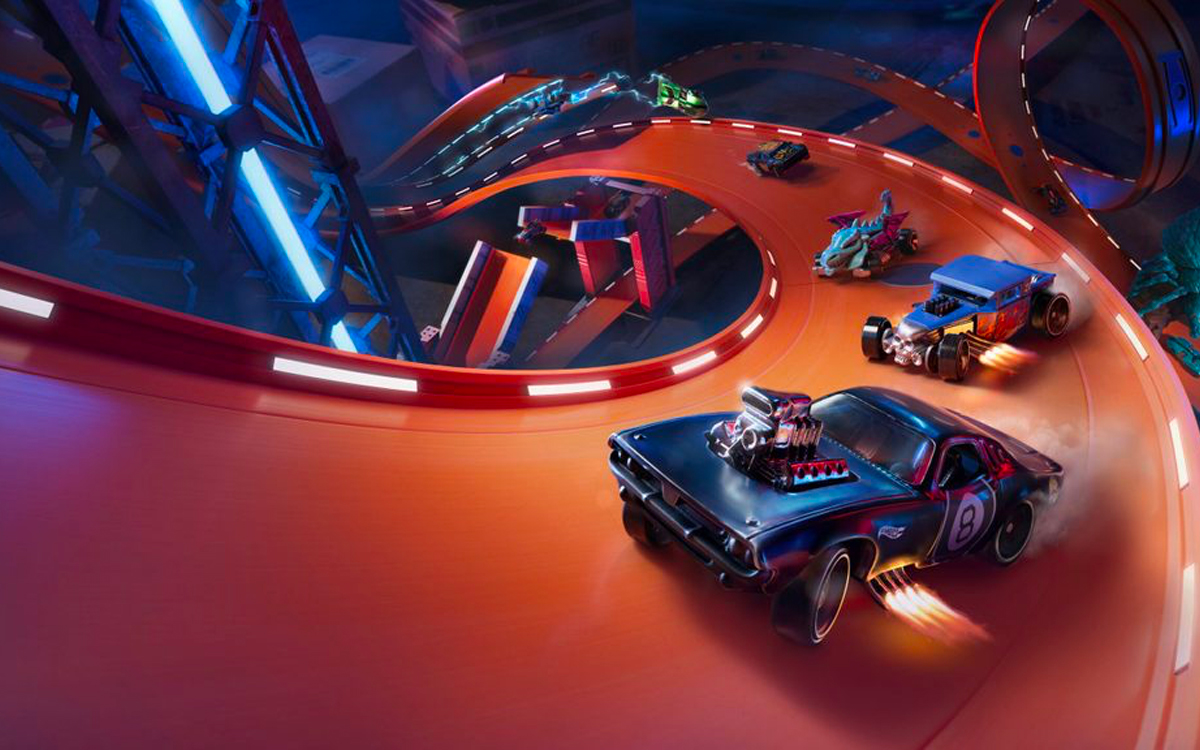 PS Plus: the list of games offered in October 2022 is here 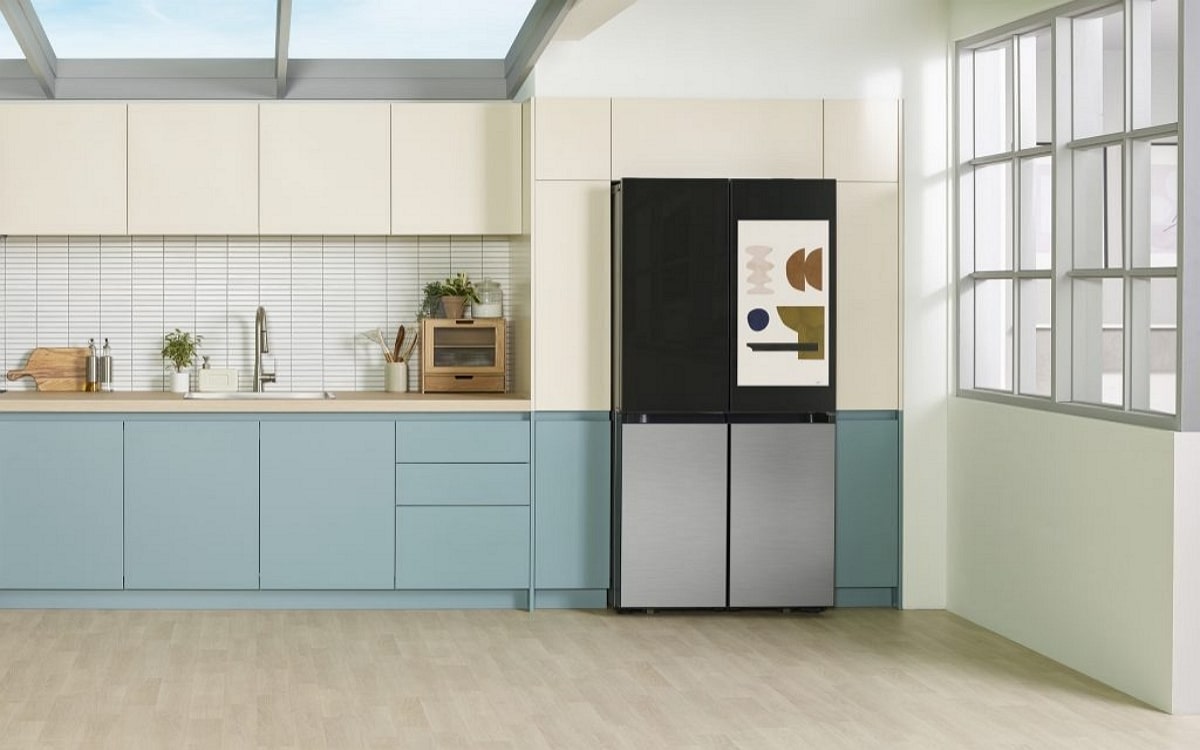 CES 2022: Samsung launches a refrigerator with a giant 32-inch screen 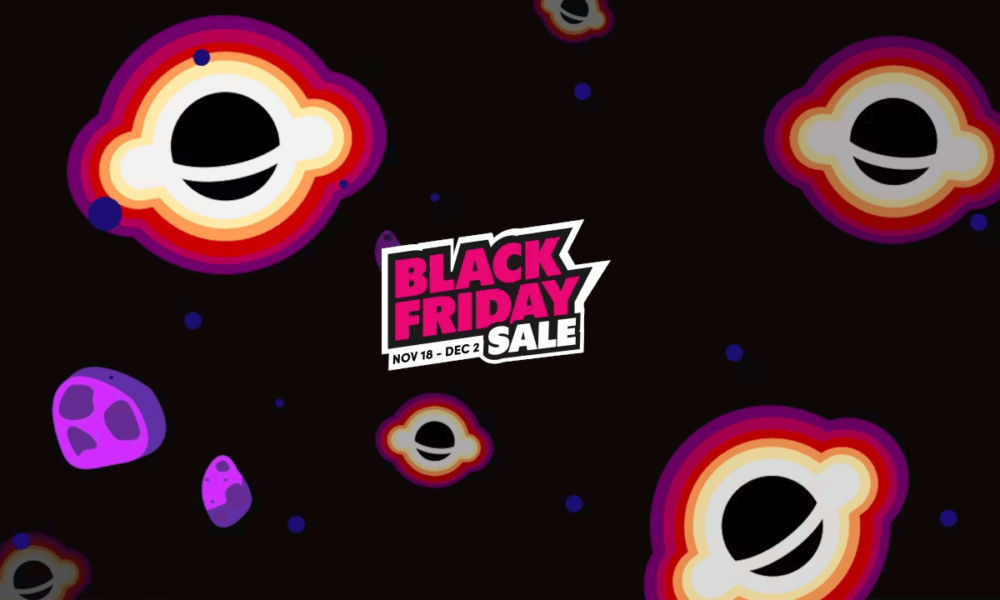 The Different Career Paths into Gaming