A few days ago, the Hong Kong-Zhuhai-Macao Bridge Customs announced that it had seized two cases of cross-border smuggling, with a total of two cases in which they attempted to pass 256 and 52 processors respectively. The 256 Intel CPUs attached to the body had a total value of about 110,000 euros nothing more and nothing less, and keep an eye on the data because since each processor weighs about 2 ounces (56 grams) we are talking about more than 14 Kg glued to the body in the form of a CPU.

The first smuggler was arrested on June 16; When Hong Kong customs officials inspected a cross-border passenger truck, they realized that the driver was acting abnormally and appeared nervous, so the officers decided to conduct a thorough inspection and found a total of 256 processors tied up both in the torso as in the legs of the individual.

In a video uploaded now by customs it can be seen that the officer removes a total of 256 Intel processors from the driver, who was arrested of course. The CPU models it carried include multiple units of the Core i7-10700 and Core i9-10900K models. 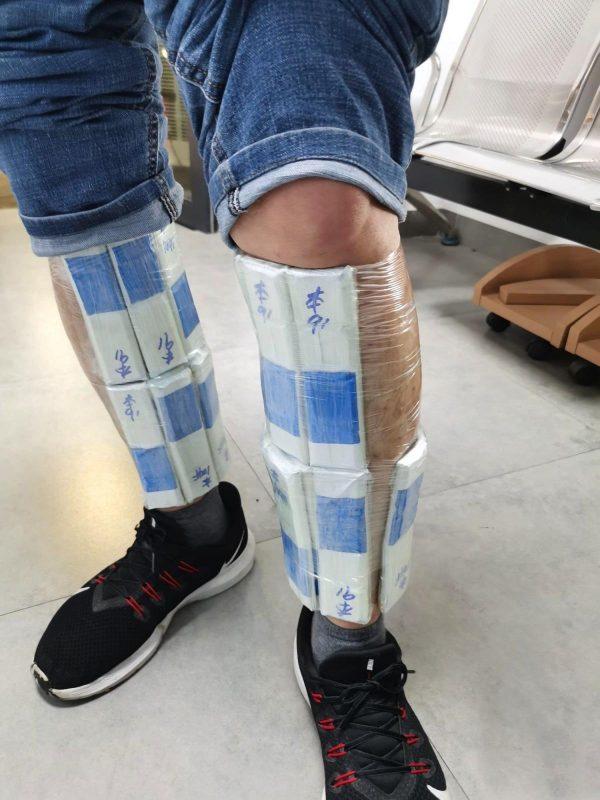 In another smuggling case on the night of June 26, customs officials inspected another passenger truck heading to Guandong-Macao. When the security team carried out an inspection with X-ray equipment they realized that there was an abnormal image in the truck and the customs officer immediately carried out a more thorough inspection, to realize that another individual was carrying a total of 52 Intel CPU under the driver’s seat.

Why are they smuggling Intel CPUs? 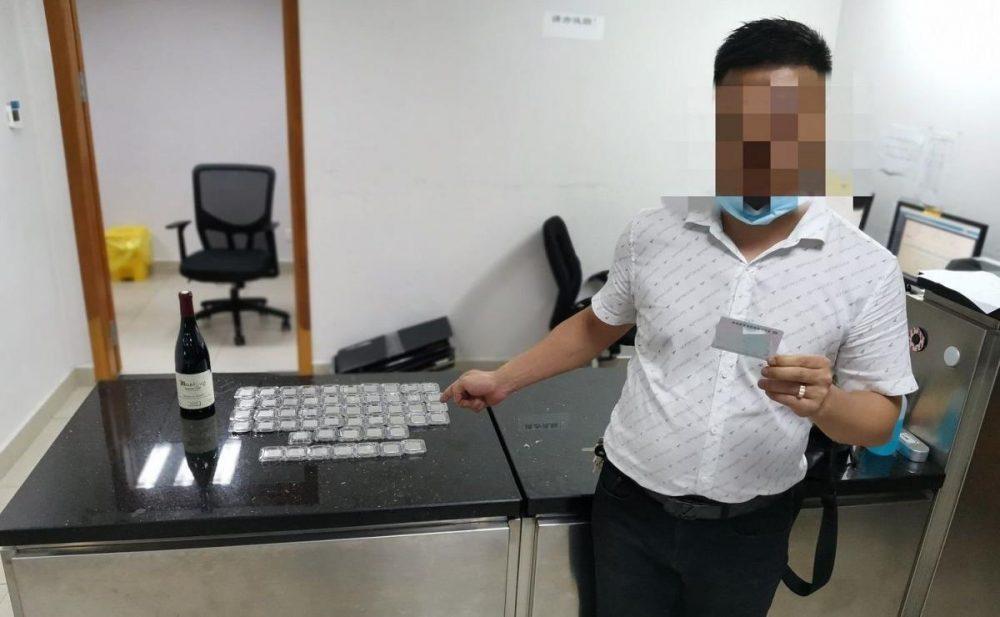 The latter is not as curious as the one that had 14 kg of processors tied to the torso and legs, but it is still surprising that in such a short time they have already seized such a number of Intel CPUs, which leads us to think that possibly more of these have been “sneaked in” without them realizing it and it makes us wonder… why?

Despite the shortage of components, at no time has there been a lack of stock of Intel processors, their prices have remained in the normal ranges and as a general rule there are no problems with them in the market. Therefore, it is at least curious the fact that they have tried to get such a number of processors out of Hong Kong and in such an obvious way, and more so being processors from Intel and not from AMD, since it is the latter that have suffered relatively more. stock problems.

This whole operation seems more like something for profit … maybe these people managed to buy these processors at a bargain price, or maybe they were stolen, and they wanted to get them out of the capital to sell them outside in the second-hand market to make money since, after all, as we have mentioned before, the market value of these processors amounted to more than 110,000 euros.

Don’t like the taskbar place in Ubuntu? Look at this change