Article Index
Rigged auctions
The creator of Sonic outraged
So are they scams?

A few weeks ago, youtuber Karl Jobst uploaded a video on his channel to explain and develop some investigations that he had been carrying out for a while. According to him, all home auctions like Heritage Auctions who collaborate with the certification agency WATA Games They are rigged, since the founders of both companies are the same, and the only thing they seek is to inflate the price of the games with continuous auctions to raise the prices and end up selling a game for thousands and thousands of dollars.

Until now, the games that had reached the highest figures were from Nintendo, with Super Mario being the ones that achieved the highest auction records, but now it seems that the fashion has also reached SEGA, since the last major auction has been the of this Sonic the Hedgehog from Genesis. Its final price? $ 430,500 at a Goldin Auctions auction.

The creator of Sonic outraged

The figure has been so outrageous that even the co-creator of the most famous hedgehog in video games has posted his astonishment on Twitter. In a second tweet he asked if it was a scam, to which hundreds of users responded with the Karl Jobst video.

That’s a scam, right? I wondered if it was time for Sonic to reach a high.

So are they scams? WATA has evidently had to come out to defend itself against such accusations, and released a statement clarifying that they are a market leader and that Jobst’s video statements are completely false and without foundation.

Wata Games is the trusted leader in the collectible video game rankings and we are honored to play a key role in this booming industry that we are incredibly passionate about. We are honored by the support of our thousands of clients who trust us to provide accurate and transparent rating. The claims in this video are completely unsubstantiated and defamatory and it is unfortunate that Mr. Jobst did not contact us to give us the opportunity to correct it.

At the moment this is the situation around the fashion of retro auctions, but in the meantime the houses continue to launch tagged games and, surprisingly, they sell at astronomical prices. Are there still users willing to pay half a million dollars for a game? Or is it true that there is a covert plot to raise prices to infinity?

How To Appear Offline On Discord 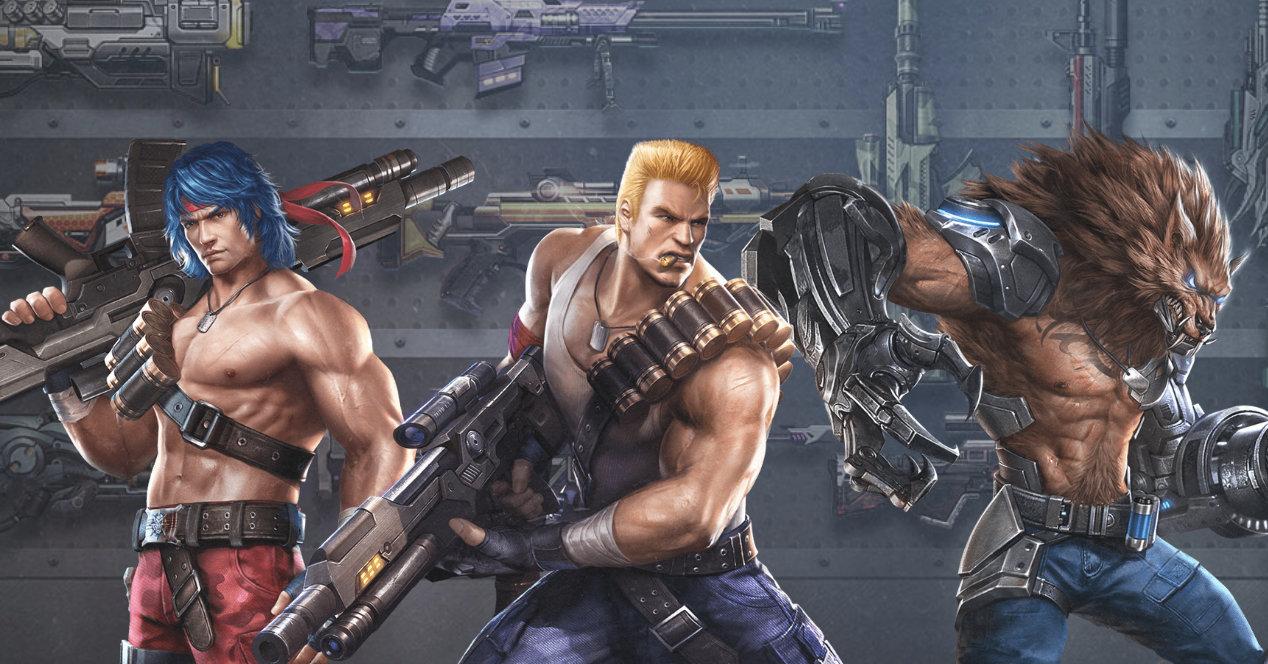 To better educate the general public about cybersecurity, NordVPN lowers the price of its VPN