On occasion we have seen stories about users who have accidentally swallowed AirPods, either while sleeping or similar circumstances. In this case what we have on the table is a similar story in which a Boston user named @iamcarliiib, explained that she had an AirPods in one hand and an 800 ibuprofen pill in the other … As you may well think the story ended badly and instead of putting the pill in his mouth he swallowed the AirPod.

As she explains, at the time of going to bed she wanted to take the pill but an error led her to swallow the AirPod. This time it wasn’t that he was sleeping and he swallowed it, he literally put it in his mouth and grabbed the water bottle to swallow it. We can certainly think that this is surreal and it is. The user’s video went viral on the social network TikTok and in this explains through tears what happened that night. And it is that she explains that she usually swallows this type of ibuprofen pills so it was not difficult for her to do the same accidentally with the Apple headset.

After trying to eject the receiver again, he finally had to wait until he went to the bathroom to the AirPod came out “naturally” and luckily without the need for any medical intervention. This leaves no doubt that we must always be careful with what we do and that an accident of this type is not so strange that it happens. Luckily in this case the problem did not go away.

MacOS Monterey Beta 9, watchOS 8.1 and tvOS 15.1 in the hands of developers 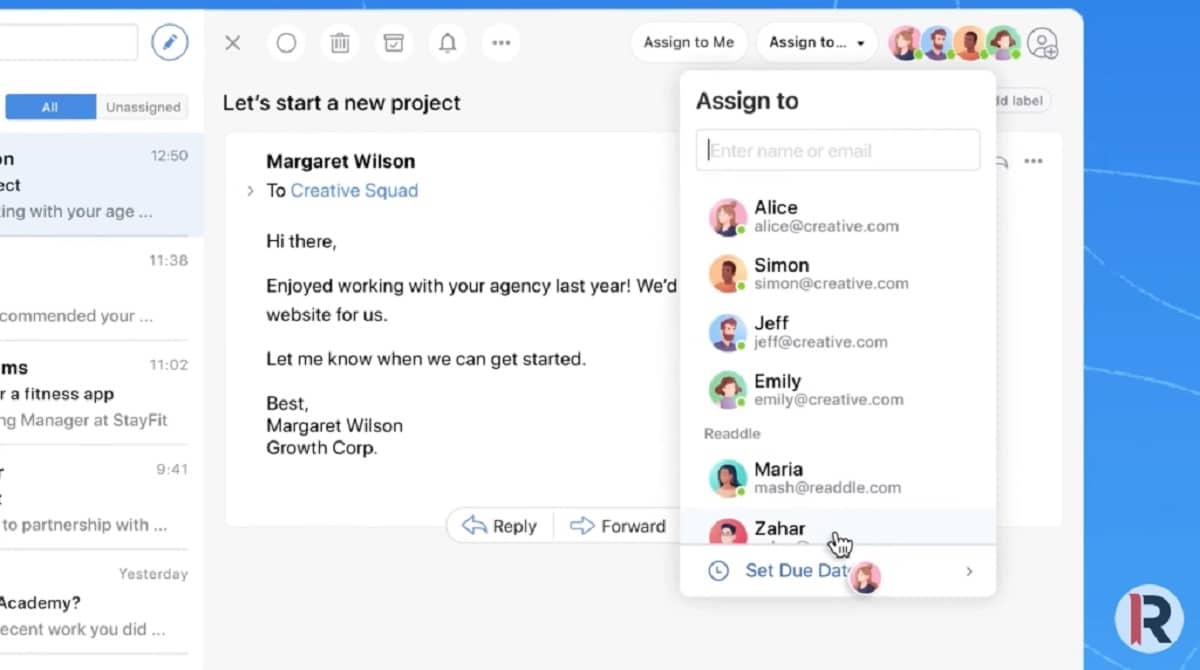