The official account of Blue Box has announced that the next July 29 will be able to preload the application that will give life to the teaser of the game. It is once again a somewhat strange announcement since considering that the teaser will not arrive until the end of August, what need does the company have to continue making users dizzy?

This ad is just one more head warming, as the app will not appear as such on PSN until July 29. That will be the time when you can download it and prepare the content, but you will not be able to run it until the end of August. Later, the August 10, there will be a “introduction”, and then, in late August, the final teaser. What day in August? Well, that will be the next question that we will have to solve, since they have not given any details about it.

We’re excited to announce that the Abandoned Trailers App will be available to preload free of charge for all PS5 users on July 29 with the introduction available on August 10 followed by the first trailer later in August.

Is that the Introduction? 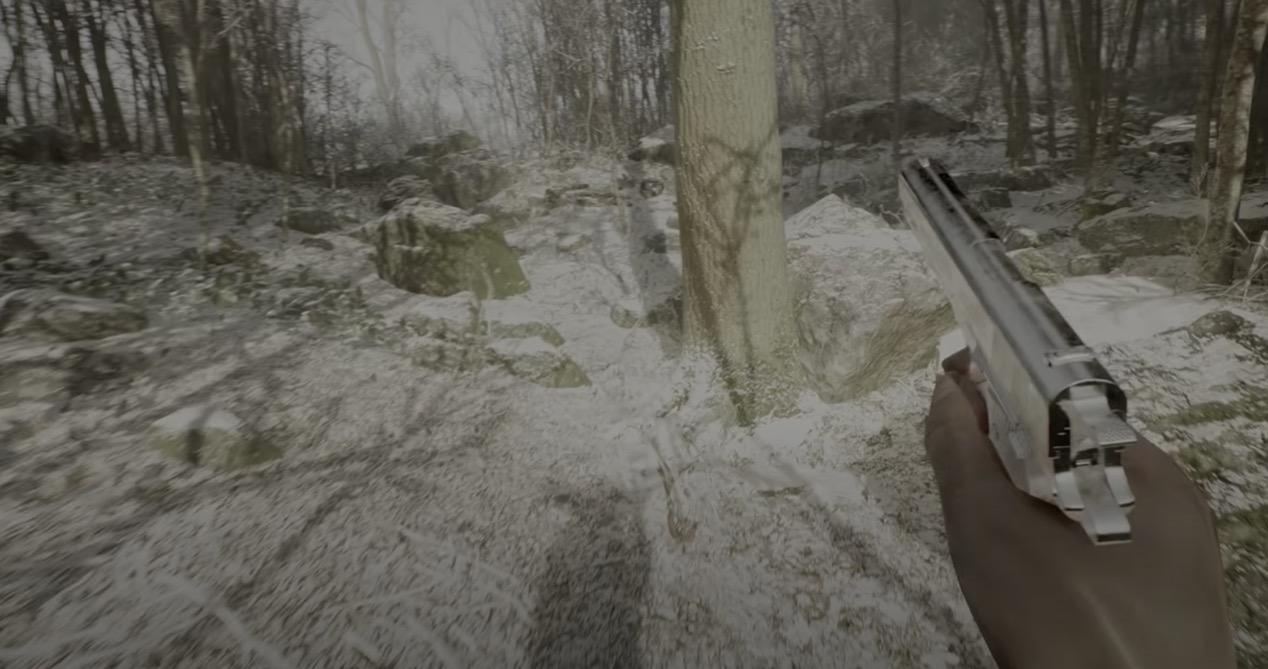 As if that were not enough, we have that of the day August 10. Under the name of an “introduction”, it seems that the downloaded application will allow something to be done, although much of it we have that it will basically be a home screen that will not be activated until the key moment.

We are not going to deny you that this whole situation in Abandoned we love it, but it is true that the blow of disappointment can be so great that it could hurt more than expected. At this point we don’t even know what to believe, but based on exclusively official information, we can only say that a small studio without previous games is preparing a spectacular launch for PlayStaiton that includes a teaser generated in real time on the PS5 itself. Why should we doubt them?

A joke that gets out of hand

Now that we have a calendar with 3 different appointments, it remains to be seen when exactly the day Blue Box decides to release the teaser will be. That is if they do not decide to delay it once more, since at this point we can expect anything.

And it is that based on the fact that the people of Blue Box is a real study that has nothing to do with Kojima, the situation of the confusion with the famous developer and Konami may have gotten out of hand. The joke was funny at first, but the magnitude that it reached is such that the small study made the situation too big.

Nintendo denies it, but there’s new reason to believe in the Switch Pro