CES 2022. Acer has renewed its line of gaming notebooks with new models from the Predator and Nitro series. They include a one-month subscription to Xbox Game Pass and have been updated with the latest generations of processors from Intel and AMD, and dedicated graphics from NVIDIA released in Las Vegas. We review the news.

It is a special edition dedicated especially to the most demanding gamers, although its hardware is more than enough for any type of computing task. Assemble a screen of 16 inch with 240 Hz refresh rate, 3 ms response time and a WQXGA panel (2560 x 1600 pixels).

Supports technology frame sync technology NVIDIA G-SYNC for games, while if you use it for content creation you will appreciate the 500 nits of brightness and the full coverage of the DCI-P3 color gamut, the 16:10 aspect ratio that increases productivity or an SD 7.0 card reader.

Inside, the news that in CPU and GPU we have seen at CES, a 12th Gen Intel Core i9 processor, an NVIDIA GeForce RTX 3080 Ti notebook GPU, 32GB of 5200MHz LPDDR5 memory, and up to 2TB of high-speed PCIe Gen4 storage. 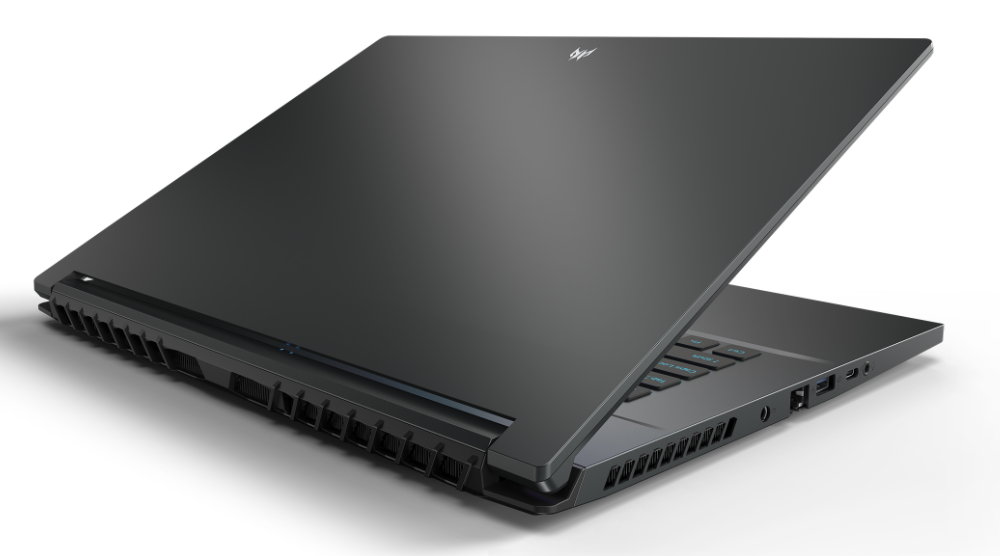 It is completed with an aluminum chassis where we see a good number of ports, including two Thunderbolt 4 Type-C ports with support for DisplayPort and power supply, while an HDMI 2.1 port makes 4K images possible at 120 Hz if the user connects it to an external display. To highlight the Intel Killer E3100G network card with 2.5G Ethernet support, and another Killer for Wi-Fi 6E. Pre-install Windows 11

Another top-notch gaming laptop with a display 15.6 inch IPS, native QHD resolution (2560 x 1440 pixels), a refresh rate of 165 Hz, which, together with a renewed chassis reveal a rather personal exterior appearance, while a thin light bar under the palm rest (configurable via PredatorSense) allows that the device retains its aesthetics gamer. 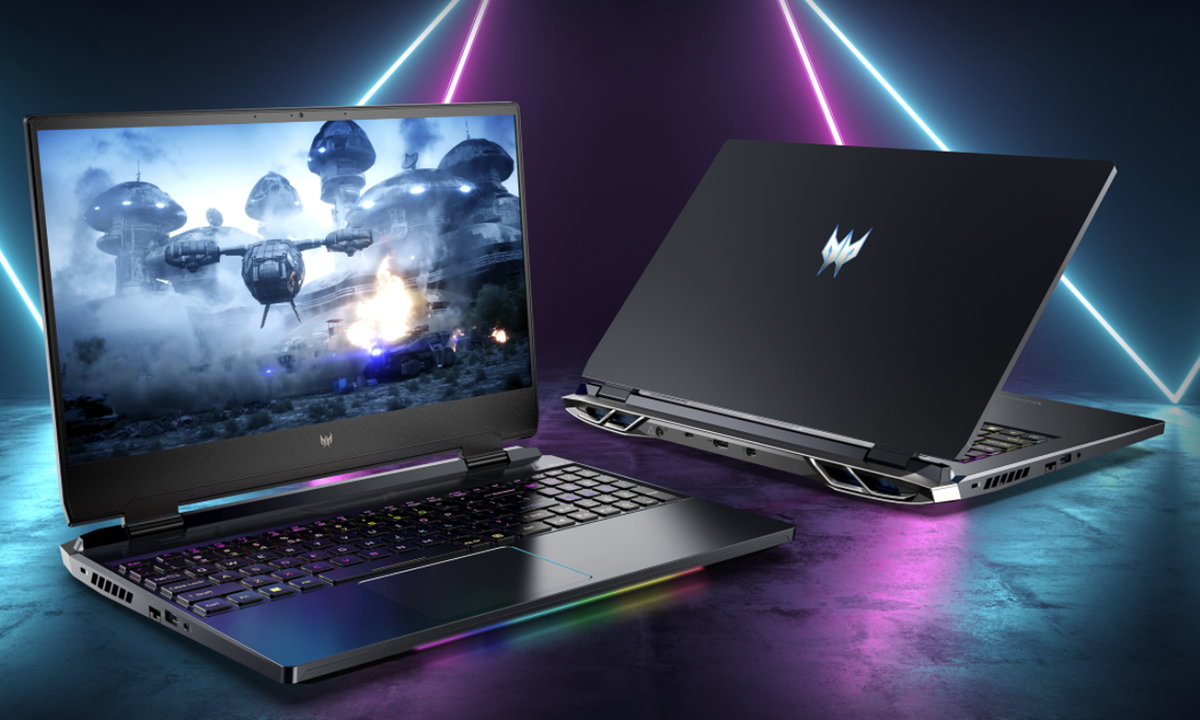 Your processor is a 12th Gen Intel Core i7, accompanied by several dedicated graphics options up to an NVIDIA GeForce RTX 3080 for laptops, 32 Gbytes of 4800 MHz DDR5 memory and 2 TBytes of PCIe Gen4 storage with SSD. Its dual fan arrangement, including a 5th generation AeroBlade 3D fan, helps keep your system cool, supported by Acer’s liquid metal thermal grease and CoolBoost technology. 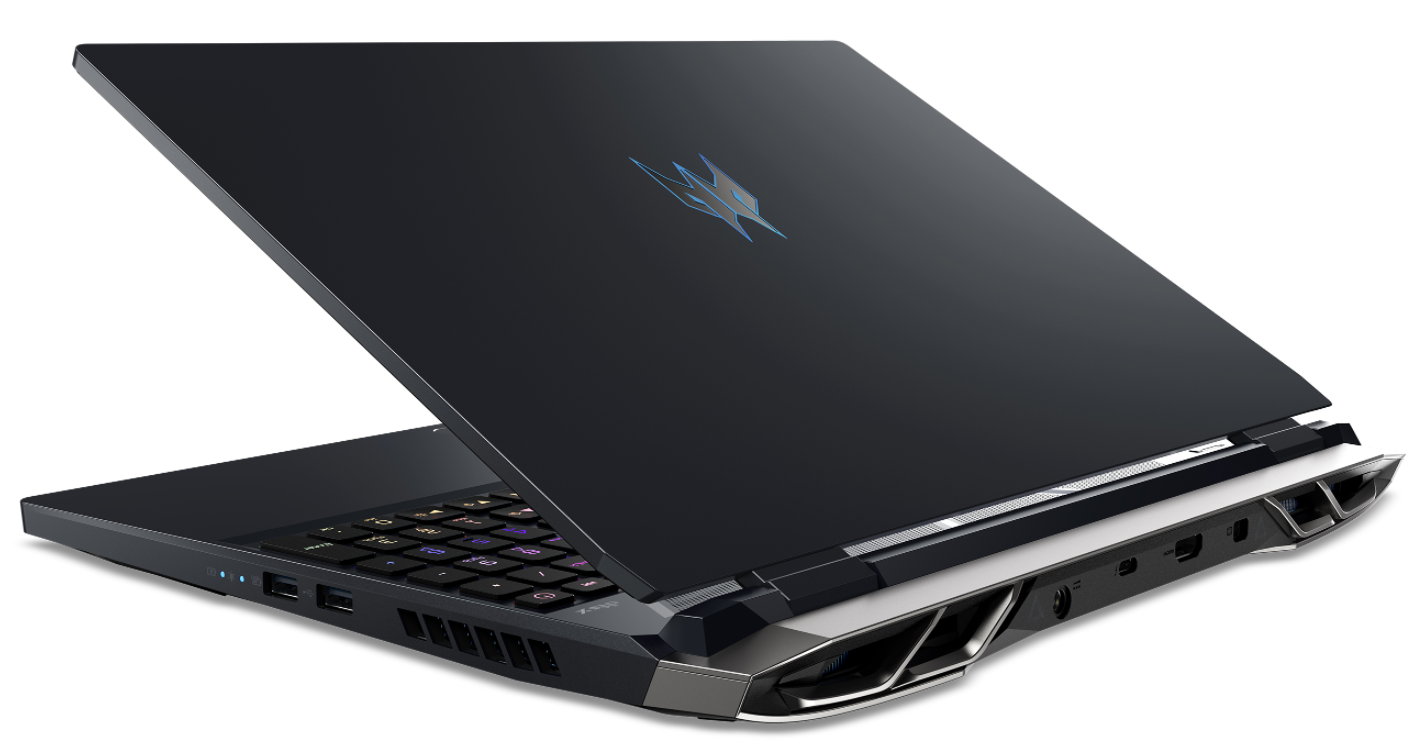 In addition to Windows 11, the notebook comes with a Killer DoubleShot Pro (E2600 + 1675i) and WiFi 6E, and it also has a wide range of ports, including an HDMI 2.1 for connecting external monitors or consoles, a Thunderbolt port, and two USB 3.2 Gen2 ports, one of which allows users to charge a mobile device even if the laptop is turned off.

Is he more versatile and configurable of the novelties of Acer in notebooks, since it offers versions with both processors Intel Core Alder Lake as based on AMD’s Ryzen 6000. The graphics can scale up to the RTX 3070 Ti also presented at the Las Vegas show. 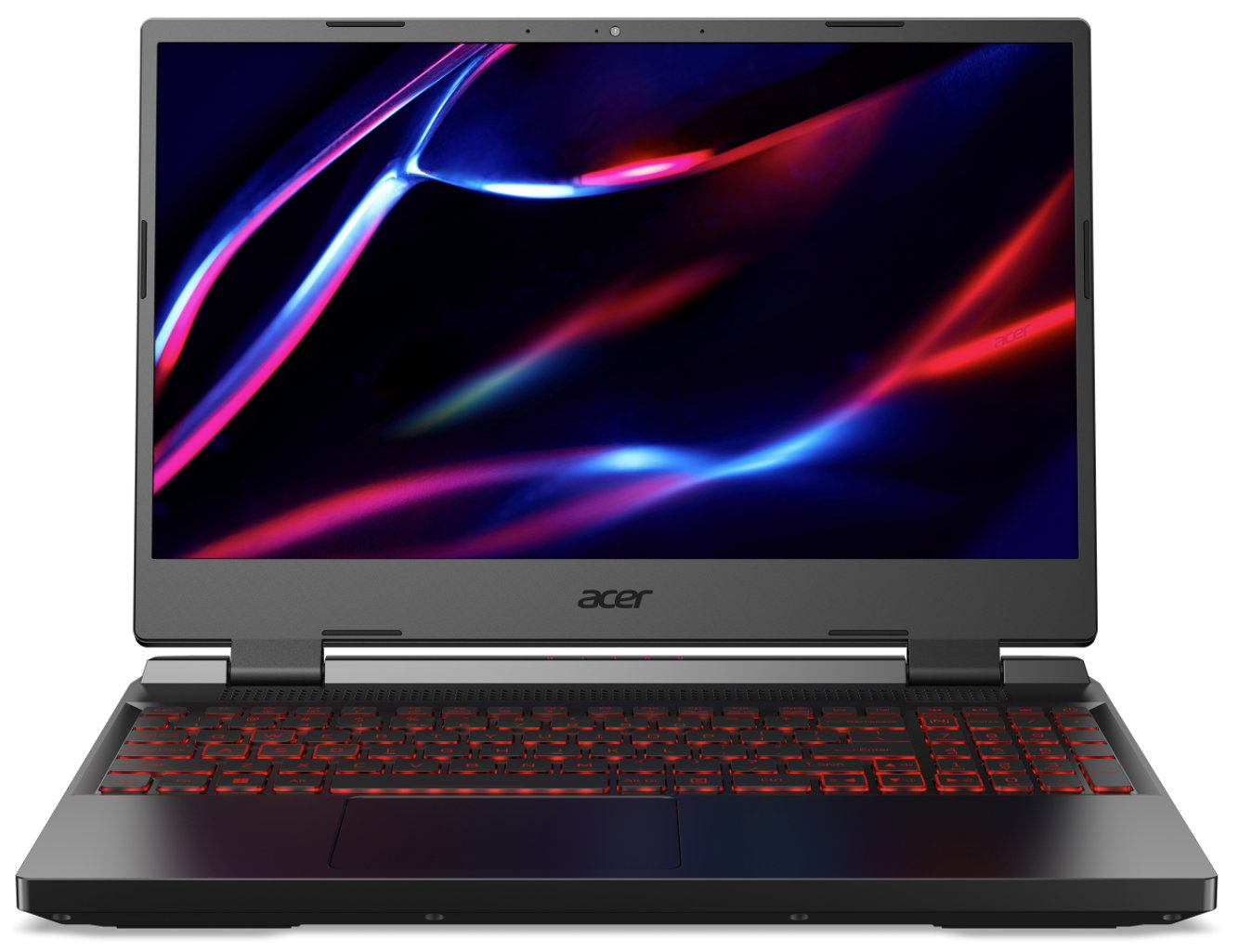 With the connectivity of the previous ones (Thunderbolt, killer network cards or Wi-Fi 6E), they pre-install Windows 11 and a redesigned chassis that features dual-fan cooling, an intake on the top and bottom of the chassis and four exhaust ports . We also see USB4 ports in AMD configurations, an absolute novelty that we are beginning to see at CES and that will run throughout the year.

Users who need to regulate cooling power can control fan speeds with the NitroSense utility application, an integrated software solution that also allows them to increase CPU / GPU frequency and customize the four-zone RGB keyboard lighting. 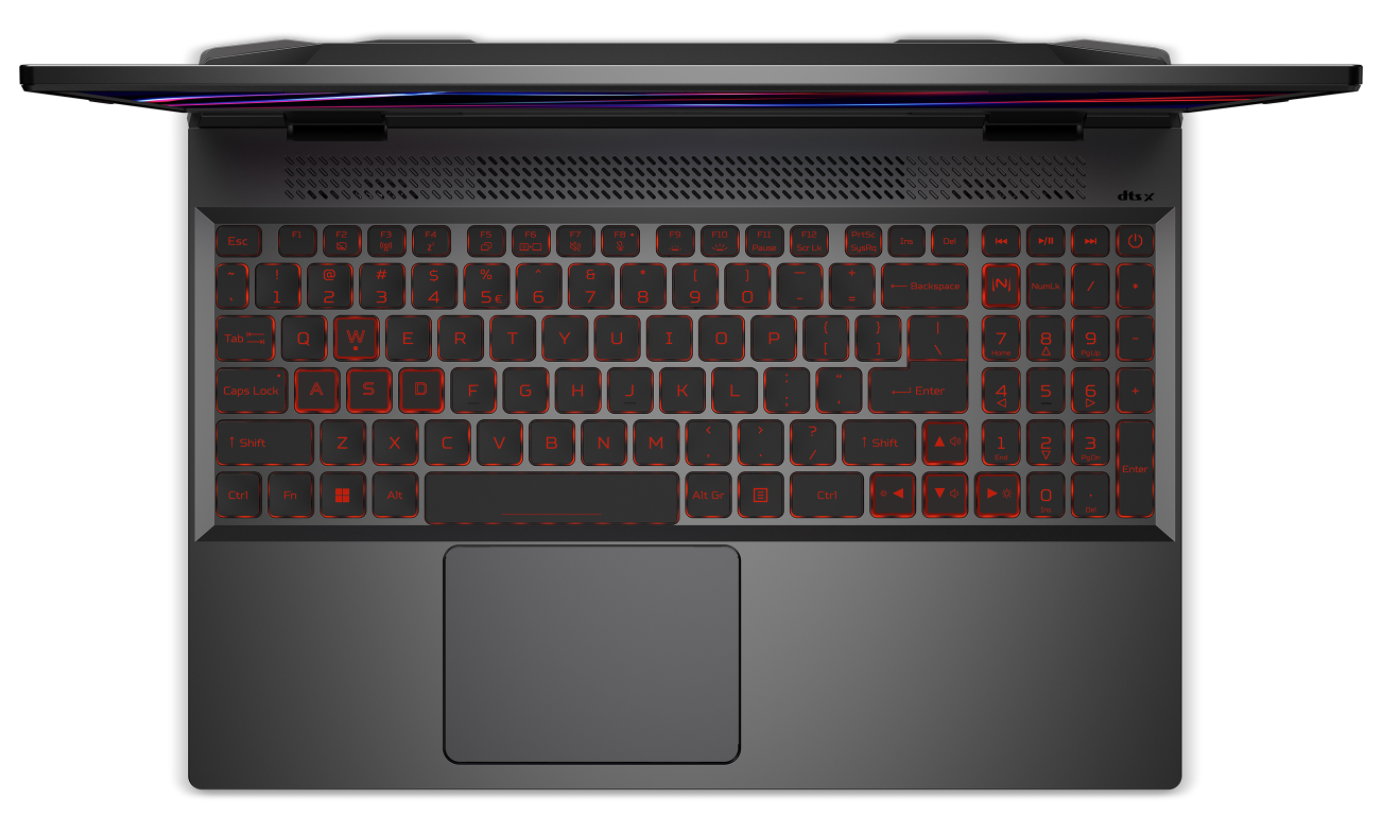 Google is still urgently releasing a new version of Chrome

Apple Watch SE: the GPS + Cellular version of the connected watch is €299, fast!