Along with the arrival of Windows 11 a couple of weeks ago, Microsoft also confirmed the renewal of its application store, lowering the restrictions on developers and the type of applications that can appear. This has caused that from that moment the Windows Store has begun to receive several classic applications such as WinZip, Zoom, OBS Studio or Canva. Along with them, the Adobe PDF reader is added, Acrobat Reader DC, to which would be added the most likely of the browser Mozilla Firefox.

With the arrival of the new Microsoft Store, users will be able to appreciate a new look that gives it a more friendly and attractive touch. The new interface makes it easier to download applications. For their part, developers may choose to incorporate their own store within the applications downloaded from the Microsoft Store. For this they will be able to use their own monitoring system. Also, this new store will not be exclusive to Windows 11, but will also reach Windows 10 users by the end of the year.

Faced with the new Microsoft policies, Adobe has decided offer your free PDF reader within the Store. It comes as a complete desktop application, although not exactly light, although it offers all the functions that we can find in the normal version, such as viewing, printing, signing, sharing and annotating PDF files. If we are already users of other Adobe products, we will be able to connect the Store version of Reader DC with the storage cloud to synchronize our files. With this application we will be able to reliably handle large files, and make annotations using the application’s integrated controls.

Until now, Adobe only had the Reader Touch application in the Windows Store, much more basic and old, dating back to the times of Windows 8, back in 2012. With the arrival of Reader DC, considered one of the standards of the industry to view PDFs, the company decides to bet on the Microsoft store to release its flagship product.

Mozilla Firefox, the next to arrive?

In addition to Microsoft applications, the Windows Store is open to all third-party applications (Win32) such as Chrome and Firefox. Microsoft has updated its store policies page, clarifying that Internet browsers “must use the open source engine Chromium or Gecko.” Previously, only browsers using “appropriate HTML and JavaScript engines provided by the Windows Platform” were allowed, known as EdgeHTML. 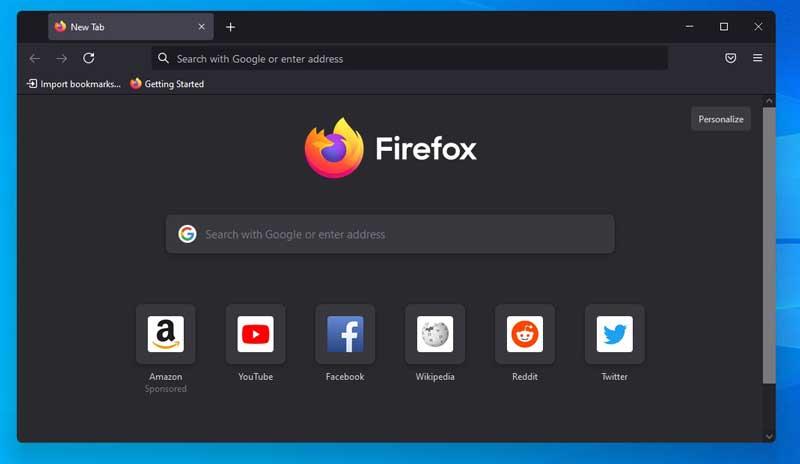 Therefore, it is not surprising that Mozilla is preparing a new version of Firefox for the Microsoft Store. Performance Software Engineer at Mozilla Nick Alexander was responsible for responding to a user on this topic. And it is that he assured that in the next few days there may be news on this issue, so it is more than likely that this week we will know more about the more than likely arrival of the Mozilla browser to the Microsoft Store. The terrible future of your games if Steam ever closes Will Avast remain free after sale to Norton? Intel increases memory by 50% in its new Core 13 processors