It seems that after reviewing the behaviors of its users and understanding what type of software they used to enjoy advantages such as autoaim and wallhack, Activision stumbled upon the web CrazyAim, a page that offered a large number of additional functions for the game with which to obtain supposedly undetectable advantages that allowed the player to have totally prohibited aids.

Among the aids that were offered we could find auto stitching, auto blocking, auto shooting, smoothing, targeting area selection (arm, neck, head, leg, etc.), peephole selection, a large number of visual aspects such as distance labels. , names of the players and many other functions. The most curious thing is that the CrazyAim service claimed that its software was undetectable, so it offered players payment plans (because yes, obviously this was all paid) monthly, quarterly and even for life. Prices ranged from 50 euros for the monthly plan, 90 euros for the quarterly and 180 euros for the life plan that allowed you to enjoy the functions for life.

The party is over 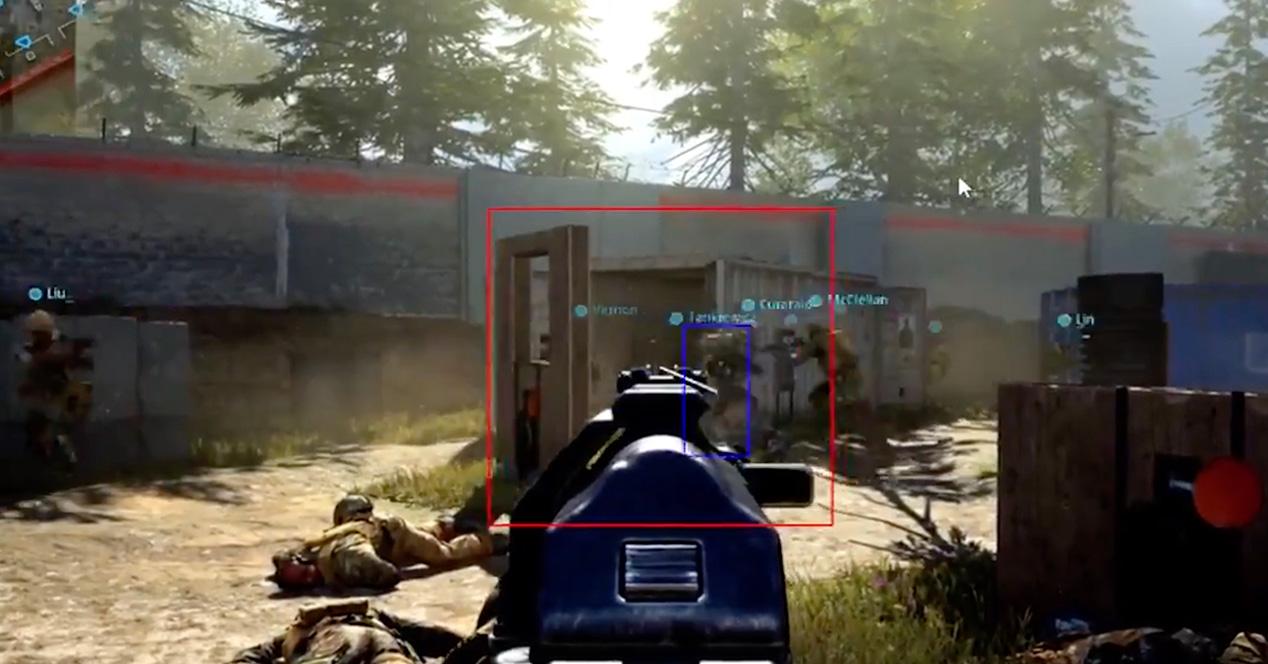 Well, the power of Activision and more than justified tests have allowed the giant to knock down the CrazyAim website immediately, forcing it to disappear from the map immediately and leaving the url completely deserted. Currently it is impossible to visit the web again or find any of the videos that were posted on YouTube, so the service has completely disappeared without leaving a trace, obviously leaving all those users who acquired the lifelong modality of the hacks.

Other games were also affected

The most interesting thing is that it was not only Warzone that was affected by the CrazyAim software. In his list of articles you could see guides and details that spoke of tricks and hacks for Fortnite, Apex Legends, Escape From Tarkov, Destiny 2, Valorant, Rust and even of OverWatch, so there was no modern shooter that got rid of this problem.

Now luckily the situation seems controlled, however, there are still many more websites that offer similar services, so we will have to continue fighting to end this scourge of cheaters who are not able to play legally. Really, what advantage is there in spending 50 euros a month so that the game shoots and points automatically?

This extremely dangerous malware can survive one disk formatting

Vivo X80 Pro +: the technical sheet of the premium smartphone unveiled, it will hurt the competition

5 reasons why Resident Evil has been a fiasco on Netflix