You just have to re-enter the official website of UserViz to find out that the project is absolutely canceled. The website currently only shows a message stating that Activision has “asked” them to stop the development of the utility because they violated the conditions of the game.

For his part, the so-called user “User101”, declares that his software allowed people to control camera movements without the help of limbs, thus becoming a very useful tool for people with motor difficulties. This, although it could be true, sounds rather like a cheap excuse, since as we could see, the official YouTube profile showed videos showing the operation of the software in Warzone, letting see how it was achieved pointed car on Xbox.

Not to mention that in the videos and on the web they described the software as undetectable and unstoppable, some adjectives that obviously only refer to the dirty market for Warzone hacks.

A scourge that must be ended 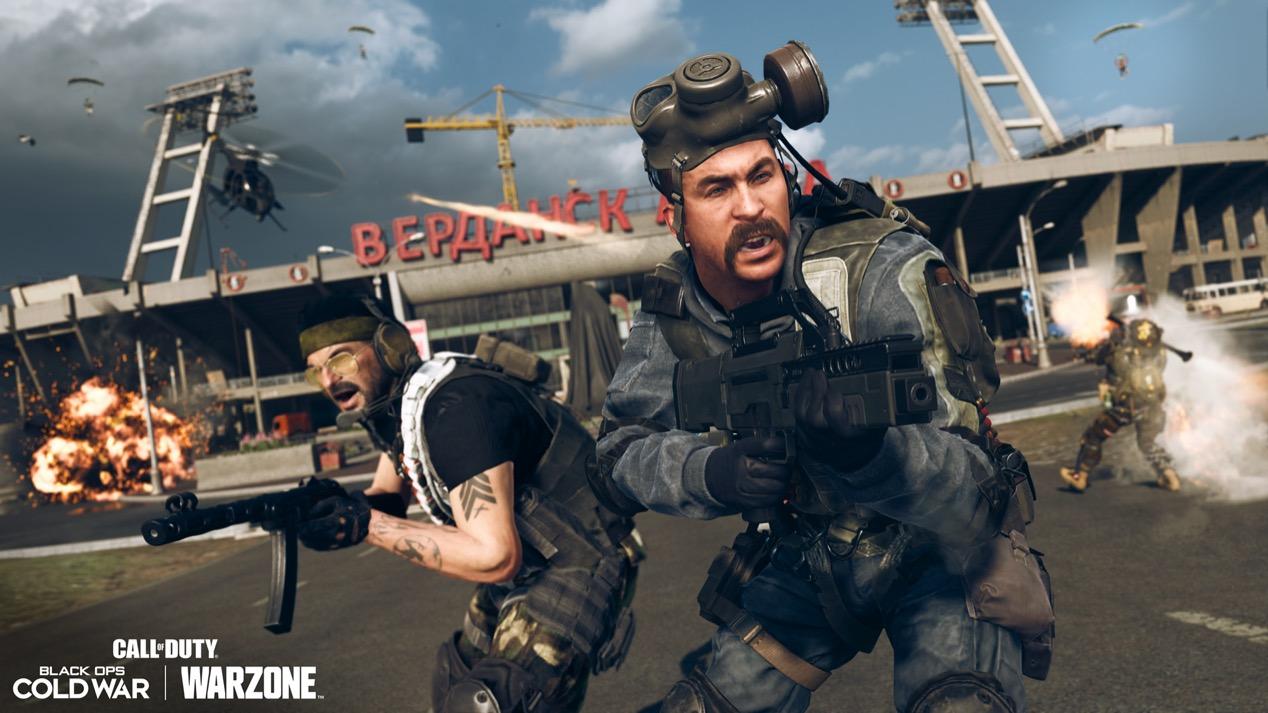 Activision promised that it would endeavor to eradicate the numerous cheat and hack issues plaguing Warzone and the Call of Duty Cold War multiplayer, and while on PC the process of detecting and removing users is quite complicated, this rapid project cancellation from UserViz makes it clear that the company is quite committed to the community.

And it is that the arrival of this system to consoles (at the moment on Xbox, since it was using the streaming game function from Windows 10) would have completely broken the tranquility of the players who are limited to competing against others of the same platform.

Ladies and gentlemen, I present you the next generation of cheating now available on console, and has been for a while but lately its been becoming more popular and more of a trend, consoles are no longer a safe space to play your games legit anymore pic.twitter.com/iEQzPVFf1h

The software has officially disappeared, and the web will probably do so in the next few days, since with the ban (and possible legal threat) the creator of this software has had to take away the winnings of trying something similar again. All the videos on the YouTube channel have been removed for violating copyright according to Activision’s request, so there will be no official trace on the web either. The problem is perhaps that we have already been able to verify that auto-aim is possible in consolation (with quite a few complications, yes), so no one could ensure that sooner or later similar software appears with better features and easier to install .

Let’s hope at least that Activision continues with the alert at the same level and that it is just as forceful whatever the project that is put forward.

State of Play: Where and when to watch the new PlayStation stream?