In his short video message, timed to coincide with the end of this year, Adam Mosseri, head of Instagram, shared his impressions and ideas on what exactly lies ahead for this platform. “We’re going to have to rethink what Instagram is, because the world is changing rapidly, and we’re going to have to change with it,” he said. Also, Adam Mosseri decided to outline the priorities of Instagram, which will be of top priority in 2022, among which there is even “the idea of ​​doubling the number of videos.” The head of the social network also added that next year Instagram “will unite all our video products around Reels and will continue to develop it.”

And in general, it is impossible not to notice that in recent months this platform has indeed made a lot of different changes in how it handles video processing. In October, for example, Instagram killed its IGTV brand in order to include longer videos in its main feed, in order to thereby increase the reach and level of engagement with them. However, yes, in order to increase the popularity of its new product, which the company is now going to focus on, Reels, users need to go to this particular tab in order to view the long videos in full.

This next year is going to be pivotal for Instagram. In addition to our industry-leading safety and wellbeing efforts, we’re focused on these four key priorities.

Hope you’re all able to get some rest over the holidays. See you in the New Year! ✌🏼 pic.twitter.com/iY8uQ1EnMZ

As for content makers, Adam Mosseri said that Instagram will introduce more monetization tools to help them make a living more efficiently. In addition, Mosseri mentioned that next year Instagram will also focus on developing messaging capabilities, as well as increasing the transparency of the platform as a whole. He noted that the platform will also double down on its parental controls – earlier this month, Instagram announced it would add parental controls in March. 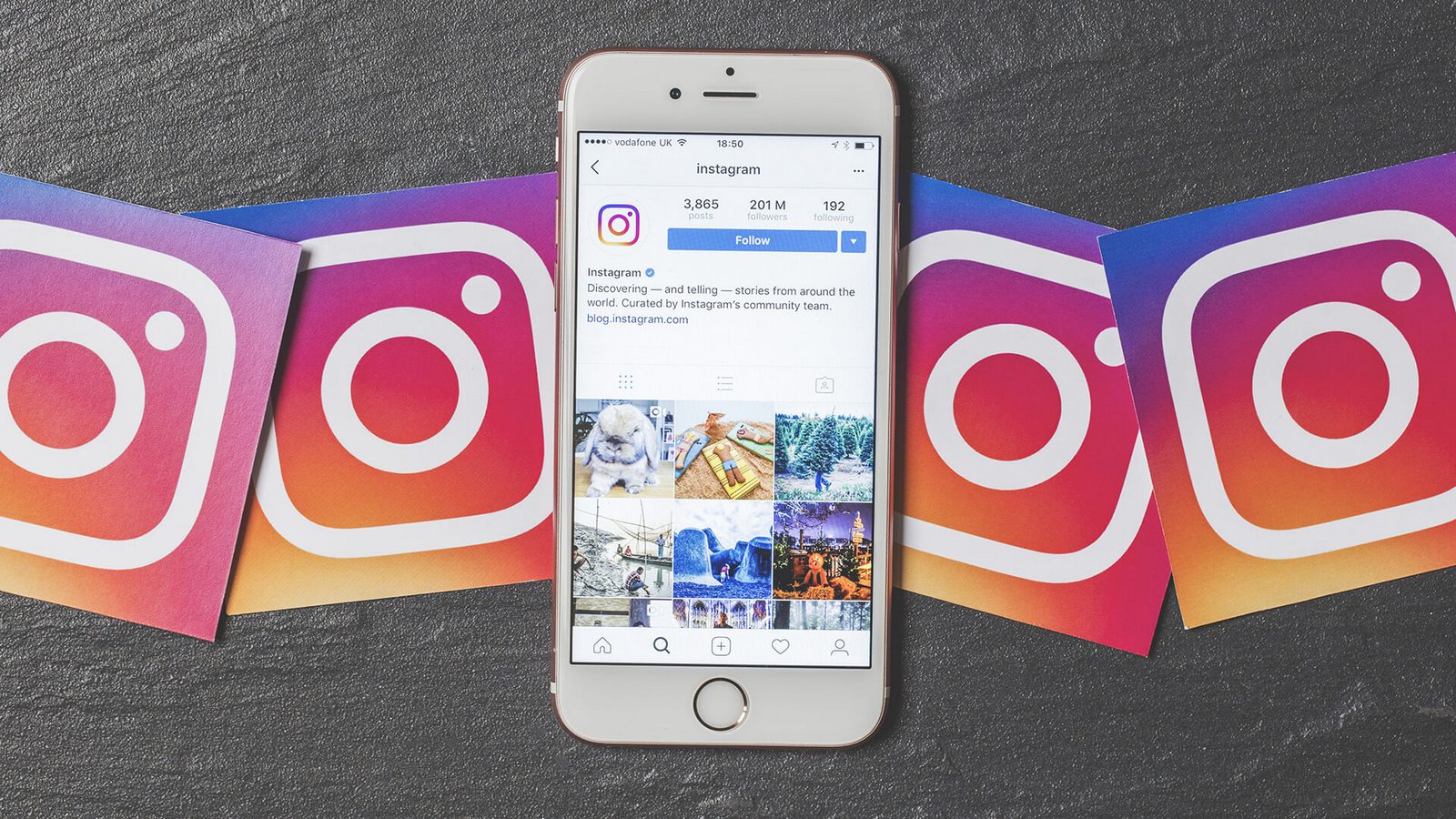 Well, the previously announced return of the chronological tape will take place next year – today and tomorrow this update should not be expected. Among other things, Adam Mosseri also touched on some of the updates that Instagram has already made this year, which were intended to give users much more control over their social networking experience. Separately, he highlighted functions such as managing confidential content, the ability to hide like counters, as well as some words that you can write in private messages.

Apple TV+ recruits Michael Douglas for its next series

A VR escape game in the flames of Notre-Dame? Ubisoft did it

For sales, the Netatmo range is sold off on Amazon (-35%)