One of the collaborations that these two companies have carried out has been the Toy Story range of sports shoes. The popular animated film about toys with a life of their own has been a part of childhood for many of us. And, with that sentimental load, who wouldn’t want to have their own shoes signed by Andy?

For this reason, and to celebrate the 25th anniversary of the release of this animated film, Adidas and Pixar have launched a new range of sports shoes with various models.

Although that yes, it is not the first work that they do together. At the beginning of this same year, 2021, the first models inspired by this same film that Adidas called as: Ultraboost 19 Toy Story 4C. Two sneakers with details that reminded the protagonists Woody and Buzz Lightyear. 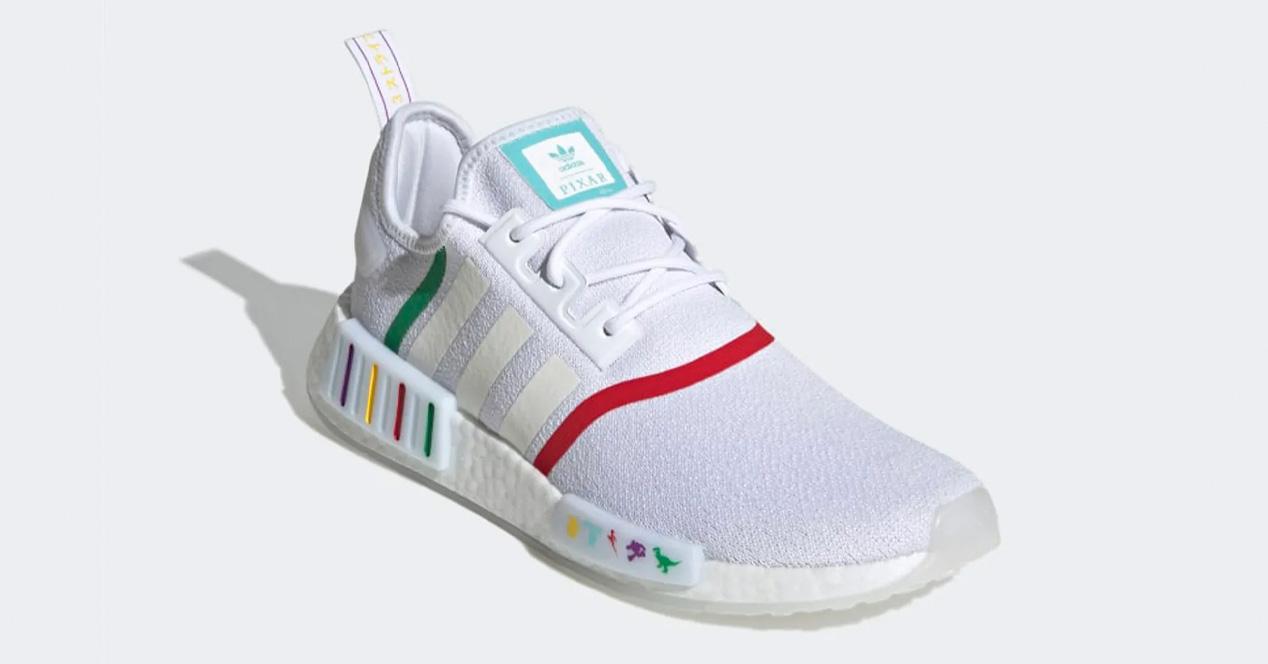 The second collaboration was developed with the tennis shoes that the manufacturer baptized as NMD-R1. These are sneakers that we can buy with a black or white base and that have different color accents that are reminiscent of the toys in the movie. In addition, the sole with Boost technology incorporates, as emoticons, the silhouettes of these same characters in both models. And, on the tongue we find the label that indicates the collaboration between both companies. 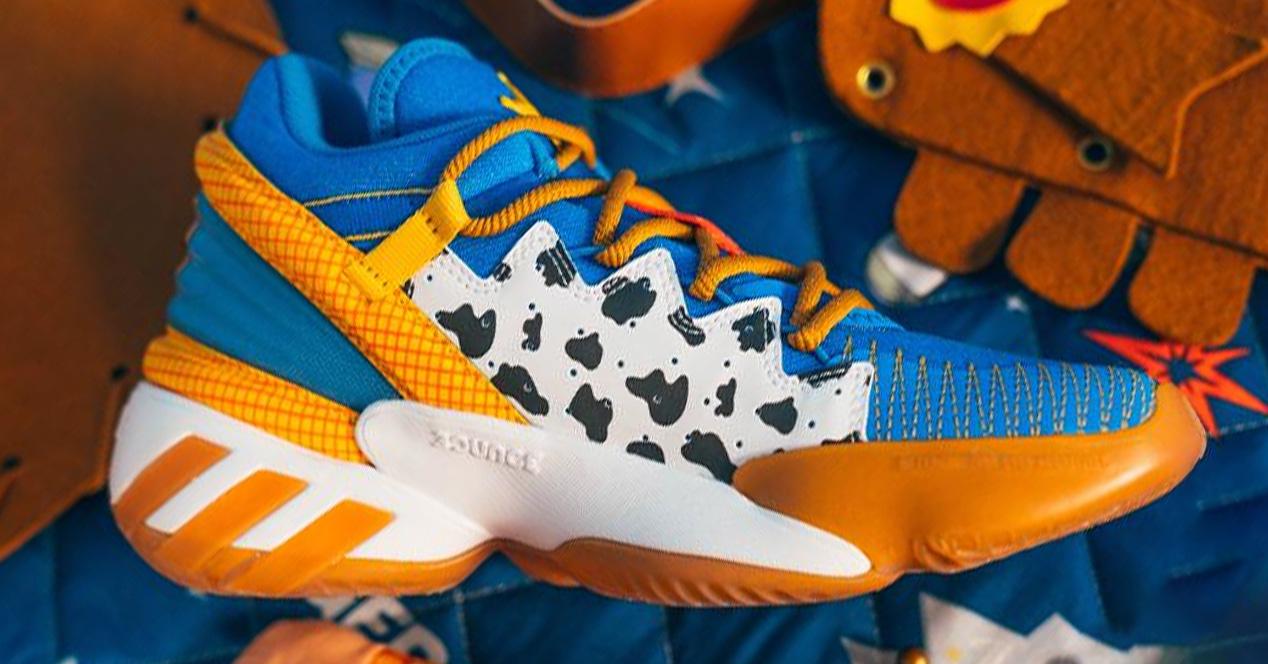 However, the latest Adidas release dedicated to the Toy Story movie has gone much further. This new collection is made up of models with a much more striking aesthetic that is committed to bright colors, as well as being inspired by other characters such as Rex, Hamm or the Martians themselves. 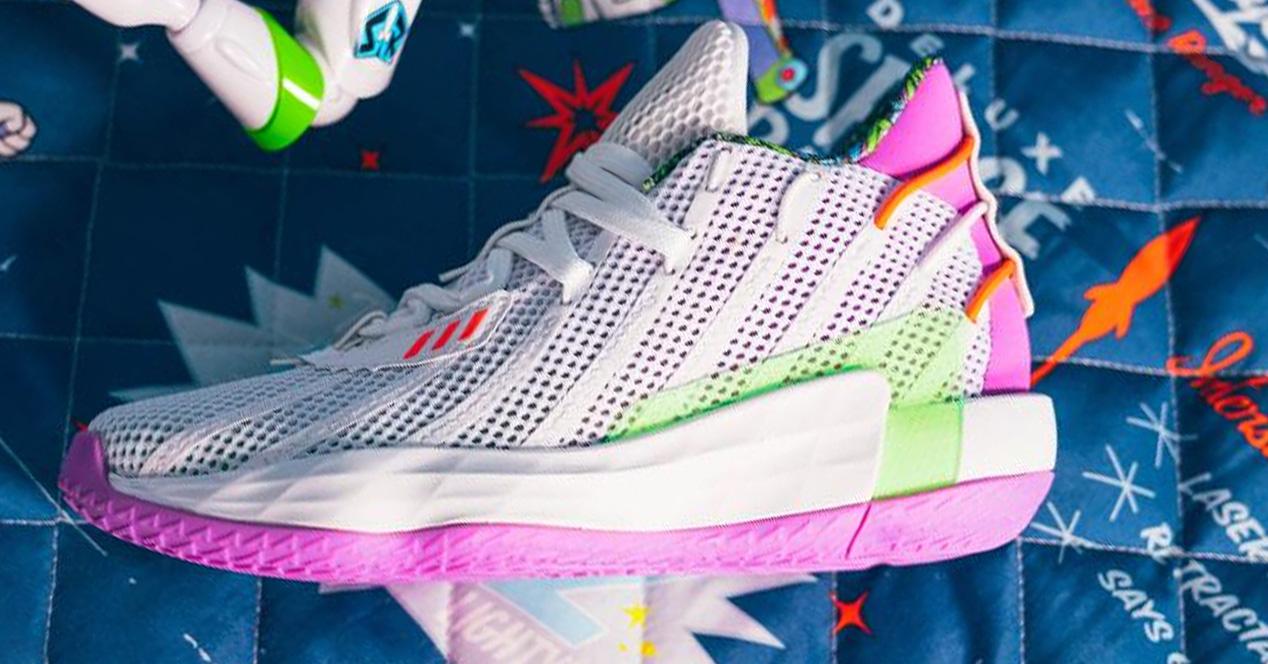 Specifically, there are 6 new models that this collection has incorporated:

We leave you below the photographs of some of them so that you can take a look at their aesthetics: 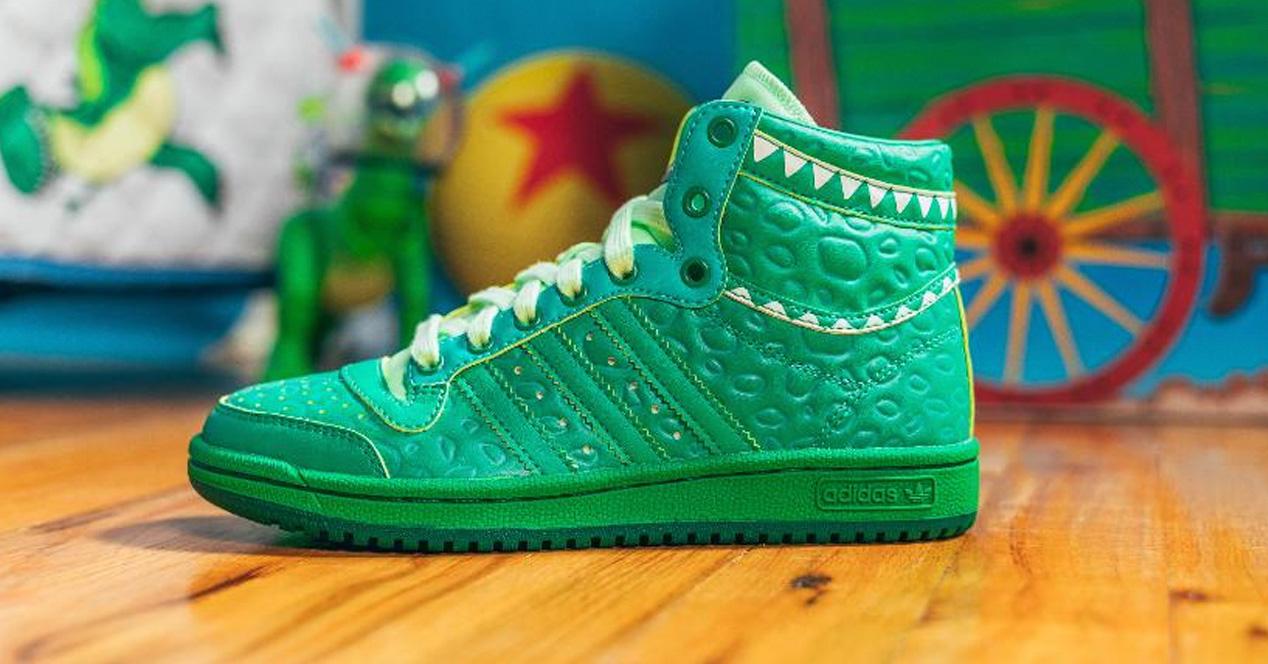 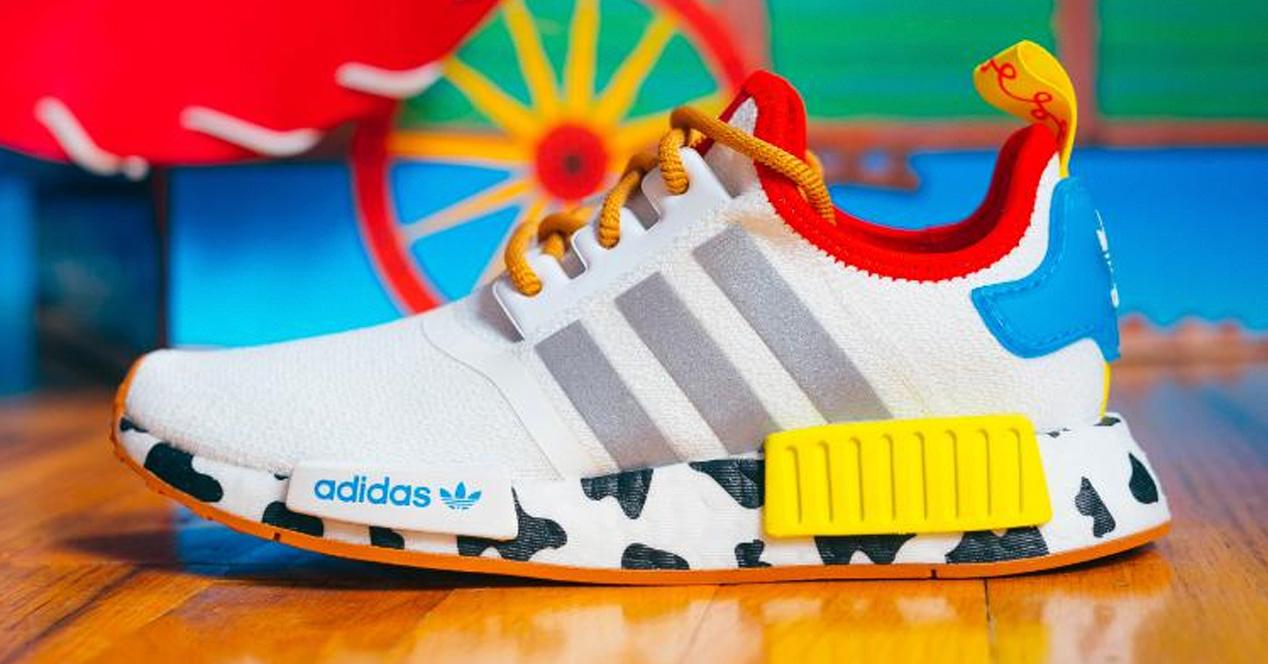 As they say from Adidas, we can buy these tennis shoes in the United States from this month of October.

Some models of the older collaborations can be purchased through your own Web page but, depending on your country, one or the other will appear in the store. We do not know exactly if this new collection will be available for purchase online, but we hope so.

Of course, we will always have to acquire them through third parties who decide to resell them. Although, as is usually normal in these situations, we will have to go through the cashier paying extra money.

What do you think of these new Adidas sneakers in collaboration with Pixar? Are you going to try to get some? We personally love them and it would be ideal to have them.

an actor from Stranger Things, an ex-Spice Girl… what a cast!