Basically we will have a very entertaining month of July, since EA has announced the EA Play Live Spotlight, some talks with industry leaders in which each of these appointments will present a specific topic focused on one or more games of the same theme. For example, next week, on the 8th, they will start with “The Future of First Person Shooters, and they will talk about Apex Legends and the new Battlefield 2042 from DICE CEO Oskar Gabrielson and Christian Grass , Respawn founder Vince Zampella, and Apex Legends Director Chad Grenier, all led by IGN’s Stella Chung.

We will see if this roundtable leaves some announcements, although we will surely see something else from Battlefield 2042.

A few days later, on July 13, EA will dedicate a session to indies and independent studios, a talk in which we will have Josef Fares from Hazelight, Olov Redmalm from Zoink (Lost in Random), Mel Philips and Abubarker Salim from Silver Rain and Guha Bala de Velan (Knockout City).

Introducing Spotlight — a new #EAPlayLive series where celebrated studio developers talk shop & swap stories. First up is The Future of FPS on July 8th with @Respawn and @EA_DICE.

On July 19 the talk will be focused on Madden NFL 22, so we will see all the news about the new installment of the franchise. Finally, on July 20, the Spotlight will focus on “one of EA Sports’ longest-running franchises.” There is probably not much to say here, since everything indicates that we could see the first brushstrokes of FIFA 22.

The final fireworks on July 22 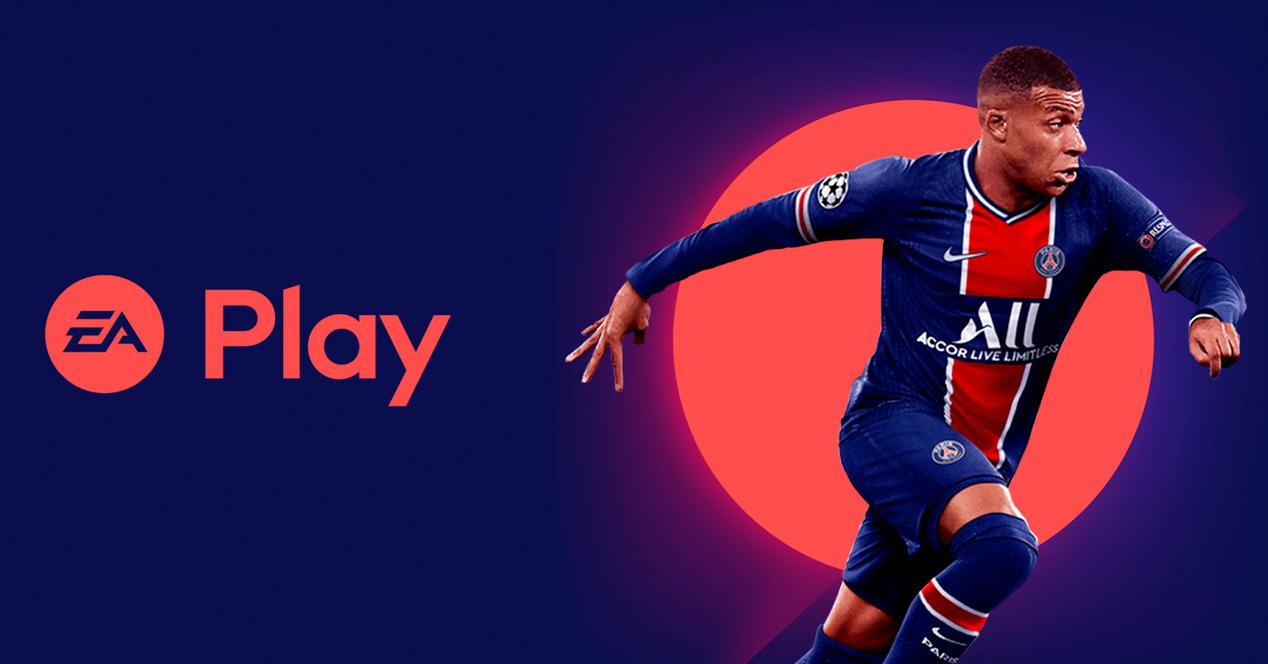 But all these talks are only the aperitif for the great final party. This will take place on July 22, when the usual EA Play will be held, an event of great magnitude that will leave us future releases and the details of others already presented, which still had many fringes to cut.

When is EA Play held?

EA Play will be held on July 22 at 7:00 p.m. in Spain, so you should be attentive and sign up on the calendar now (if you haven’t already done so) such an appointment, since many news await us around the new EA games.

EA Play Live is only a month away! Watch our pre-show July 22nd starting at 10AM PT / 1PM ET, followed by the main showcase. See you then. ? pic.twitter.com/1PZ5IXRYeP

For now there are no confirmed details, since EA talks about new gameplay and many surprises with which to surprise fans, although they do specify that it will be a 40-minute show in which to see things from Battlefield 2042, Apex Legends and many other surprises (Hopefully that type of filling and refried foods that annoy us so much do not abound).

Capture all the stars with your mobile with this peculiar accessory