Twitter announced this week the testing of a new social feature, which is reminiscent of what TikTok already offers.

TikTok was named the world’s most popular social network in 2021, even overtaking Google on the issue of web traffic. Faced with the new Chinese giant, all means are good to stay in the race, and the competition no longer hesitates to “to borrow” some features previously reserved for tiktokers. After Instagram, which launched several new products last year directly copied from its rival, it’s Twitter’s turn to take the plunge.

Testing on iOS: when you tap the Retweet icon, choose “Quote Tweet with reaction” to create and customize your very own Tweet Take –– a reaction video (or photo) with the Tweet embedded. pic.twitter.com/1E30F8rKYh

For several months now, features have been linked on Twitter. Undoubtedly shaken by the departure of its founder Jack Dorsey, the social network has largely revised its copy with Internet users, and now offers paid subscriptions, archiving of tweets, as well as increased security tools. A redesign that continues for the blue bird, with this new tool that now makes video retweets possible. Currently under test on iOS, the feature will now allow you to opt for the option “Quote the tweet with a reaction”.

We want to give you more creative ways to join the conversation and express yourself on Twitter. Starting today, we’re rolling out a test on iOS that gives you the option to Quote Tweet with a reaction video (or photo) with your very own Tweet Take.

As on TikTok, it will be possible tointegrate a message directly into a photo or video to react to it, instead of just a simple text message. Note that the feature has been talked about a lot in recent weeks, since Instagram too, recently decided to allow video reactions to comments.

If the idea seems interesting, many are already worried about the abuses of this type of tool, which could easily be used for the purposes of harassment. Despite many measures put in place by Twitter to protect its users, and in particular the youngest, the social network has let it be known through its spokesperson that the option could not for the moment be deactivated. He did however promise that he “Would closely monitor the use of the product, and ensure that any abuse is judged in accordance with Twitter rules.” 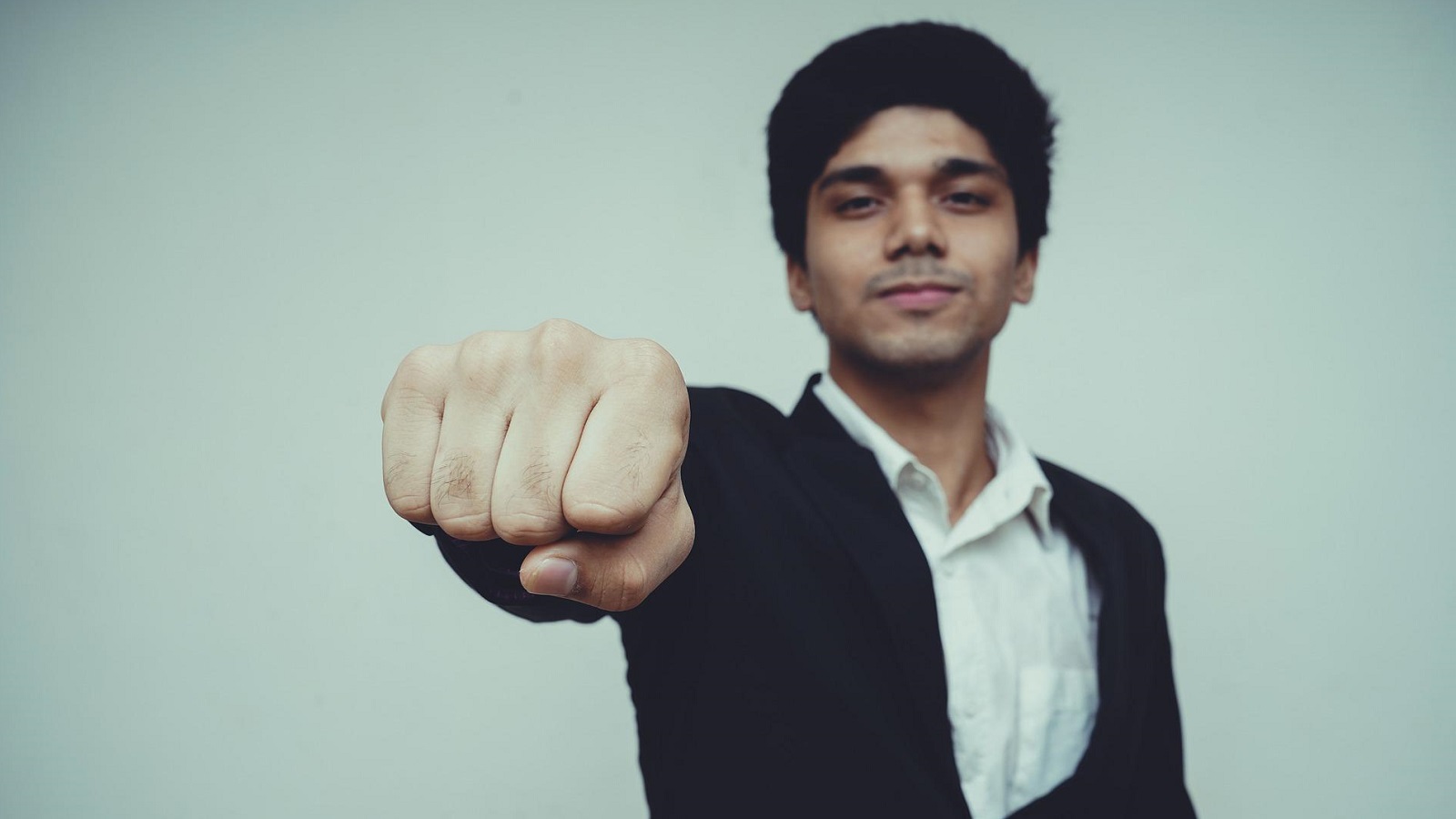 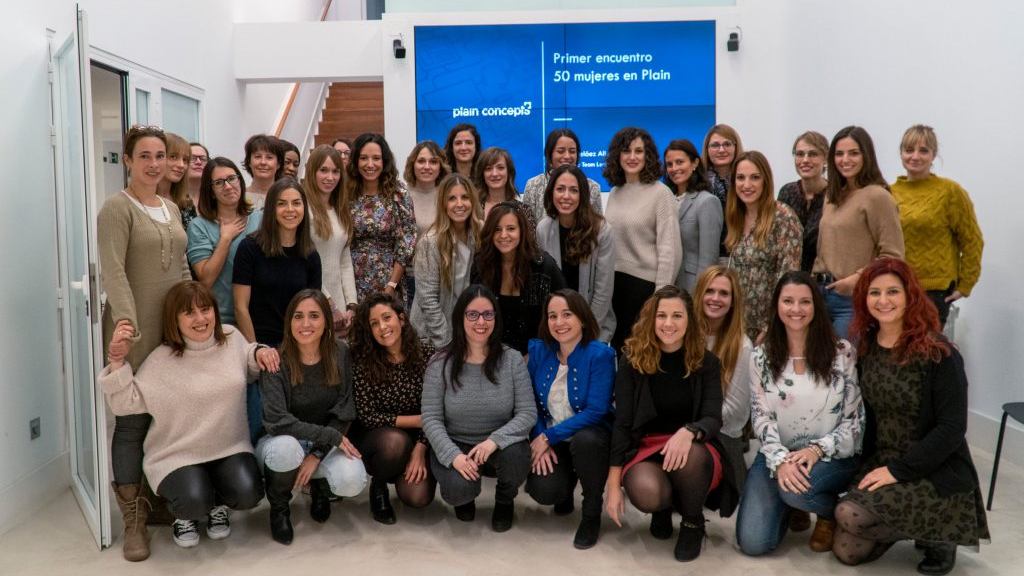 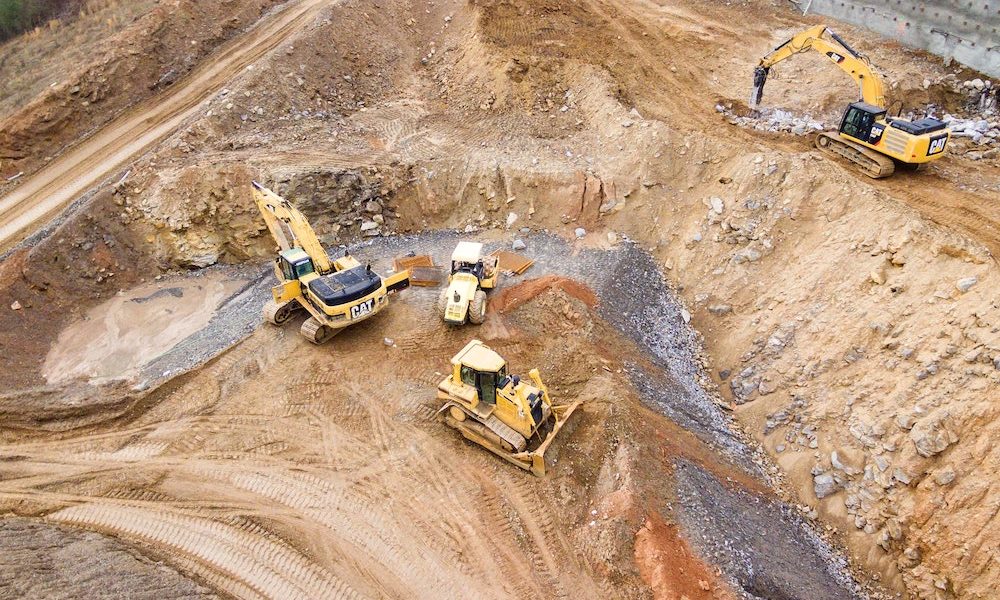 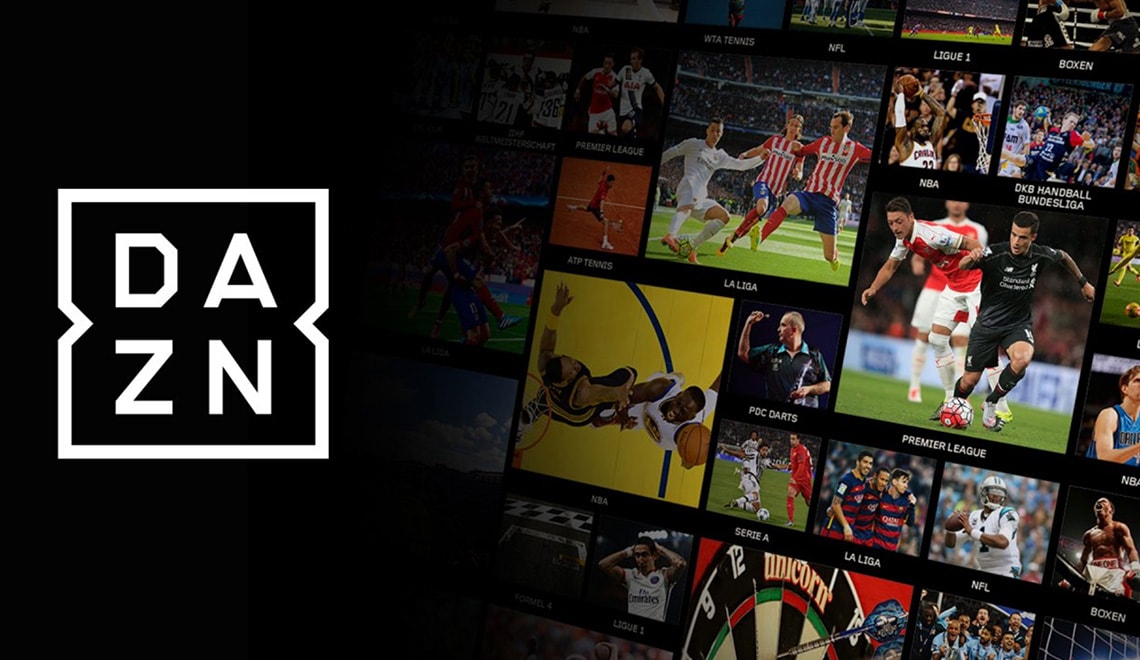 DAZN could raise its rates very soon: up to 29.99 euros per month to watch LaLiga, F1 and Moto GP