Ridley Scott will produce a series for Amazon Prime Video. The director will resurrect Blade Runner for the platform.

AmazonPrime Video is about to unveil its most ambitious series yet. With The Lord of the Rings: The Rings of Power, the platform wants to prove that it has it under control and that it can offer its subscribers large-scale productions, while betting on a popular license with the general public. A real challenge that could seal its place in the panorama of the SVOD and allow him to impose himself against Disney+ and the current Netflix leader.

But this is obviously not the only asset that the firm founded by Jeff Bezos has up his sleeve. Ridley Scott told variety to work currently developing a Blade Runner series for the platform.

The replicants will thus invest the small screen, after Blade Runner: black-lotus broadcast on adult Swim in France. This new project should plunge us into the year 2099, 50 years after Denis Villeneuve’s film according to information from Deadline. The executive production and writing of the screenplay have been entrusted to Silka Louisa. The showrunner will unveil next April The Shining Girls for Apple TV+.

For now, this project of paramount importance for Amazon is looking to recruit. Nevertheless, if things go as planned, Ridley Scott could go behind the camera for several episodes, see the entire first season.

Amazon will also partner with Alcon Entertainmentwhich has held the adaptation rights since 2011. The American production company has already collaborated with Amazon in the past, with Tea Expanded which ended in early January. For now, this ambitious project is far from over. It is therefore not known when the filming will be launched, or even when the series will be broadcast. Deadline explains that much of the script has already been built and the pilot is written.

blade runner will not be the only feature film in the director’s filmography to offer a passage in the small skylight. Ridley Scott is also developing a series inspired byAlien. The latter had already been announced at FX. In the description given in 2020, we discovered that for the first time in the history of the saga, the plot would take place on Earth.

According to the FX boss, the series had to mix both “ the timeless horror of the first film with the action of the second. It will be a scary ride that will knock people over in their seats”. FX hopes to start production in 2023. 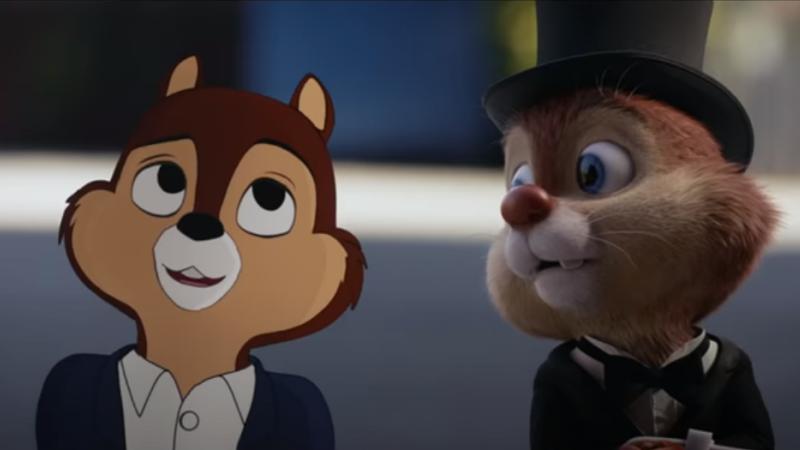 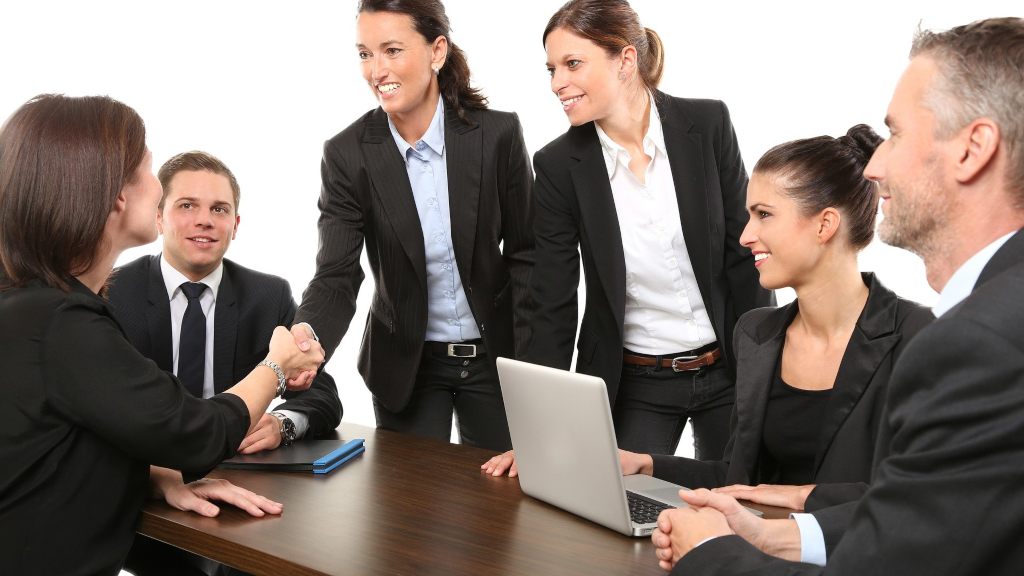 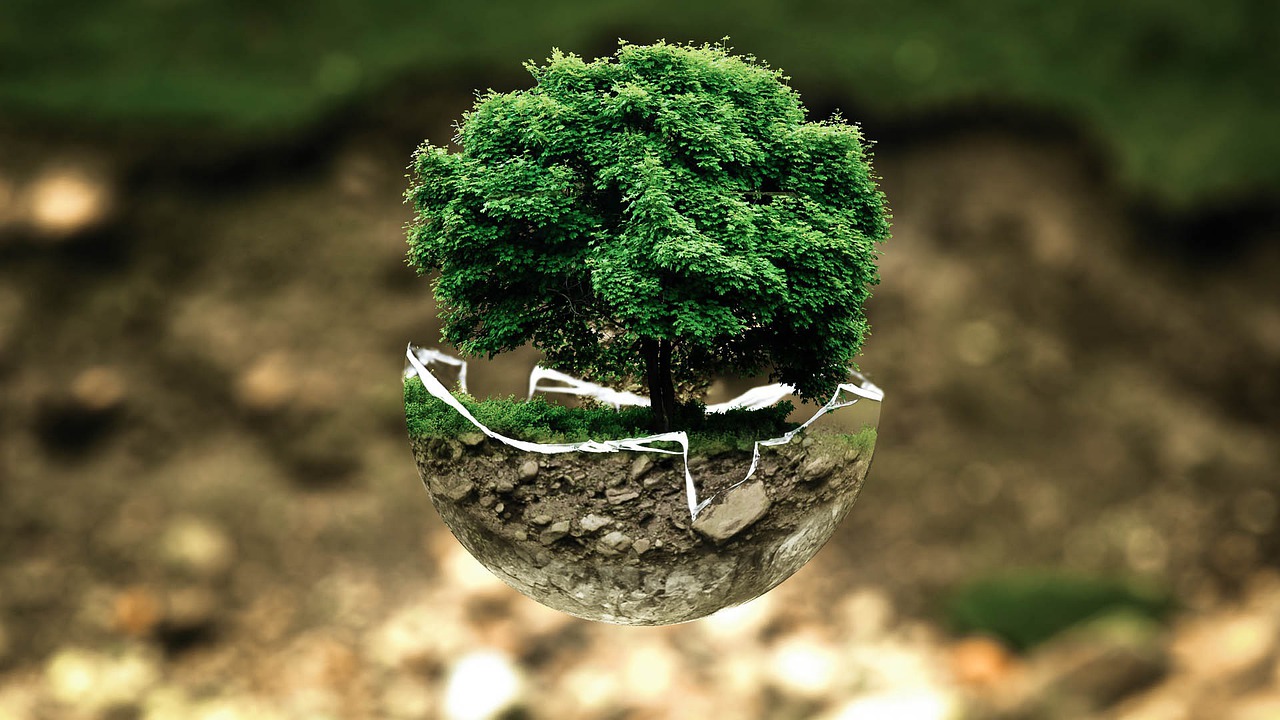 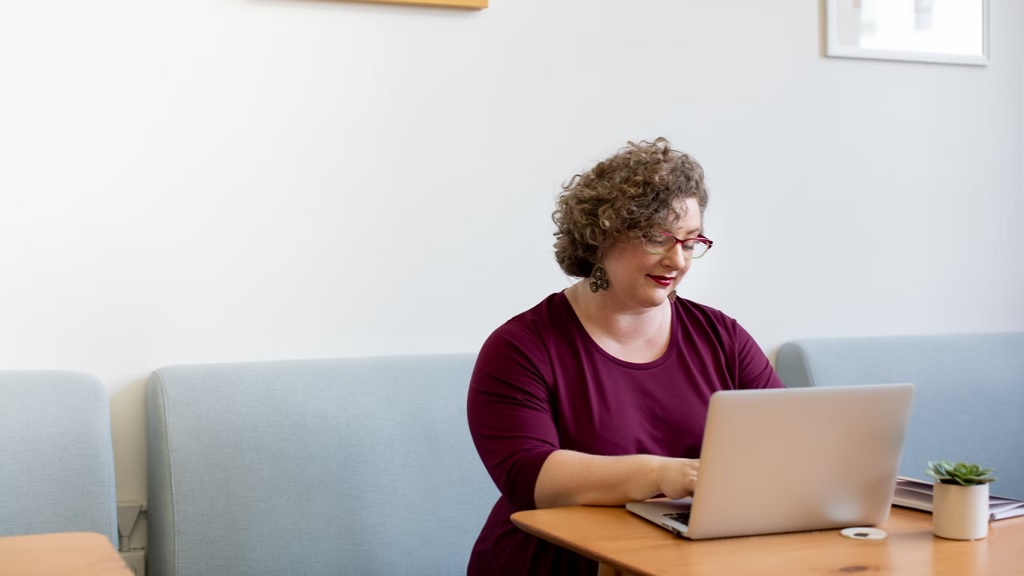